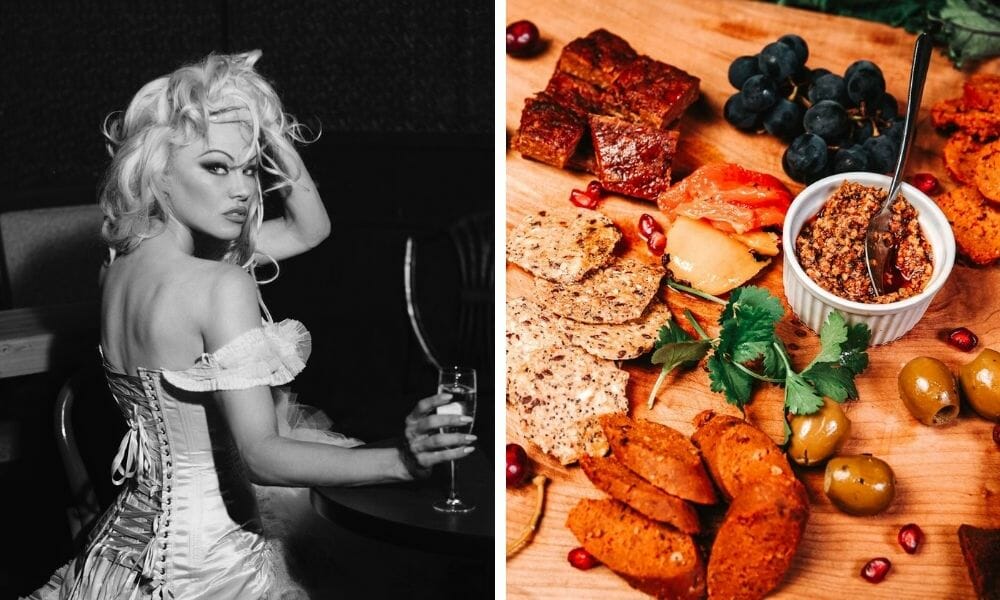 A plant-based food technology company is teaming up with superstar Pamela Anderson to support animal rights.

The Very Good Butchers, which produces, distributes and sells plant-based meat in North America, will donate a portion of its proceeds during October to the Pamela Anderson Foundation, helping raise awareness for animal rights and vegan diets, the foundation announced.

“We’re really excited to be able to do our part to support The Pamela Anderson Foundation in its efforts to spread awareness for animal rights, and to encourage plant-based diets,” The Very Good Butchers CEO Mitchell Scott said in a statement. “With such a massive platform, including over one million followers on Instagram, Pamela is a powerful change-agent, and we’re honoured to have the Very Good Butchers brand be featured as part of her campaign.”

The Pamela Anderson Foundation works to support human, animal and environmental rights, according to its website.

“It is a thrill to have my Foundation associated with a butcher: a 21st-century butcher who uses technology to create plant foods that help animals, human health, and our planet,” said Anderson in a press release.

Anderson has long been known for her animal activism, especially with animal rights organization PETA.  She has been featured in advertisements for the organization supporting veganism, and urged businesses to go fur-free. Recently, she even said she’d help Canadian Prime Minister Justin Trudeau go vegan, reported Yahoo! Entertainment.

The Very Good Butchers and Pamela Anderson Foundation partnership comes at a time when more and more people are embracing plant-based diets, helping animals and the environment.