Home » Animals » Over 3 Million Gallons of Lifesaving Water to Be Delivered to Wildlife in ArizonaBy Heidi Yanulis | July 7, 2021 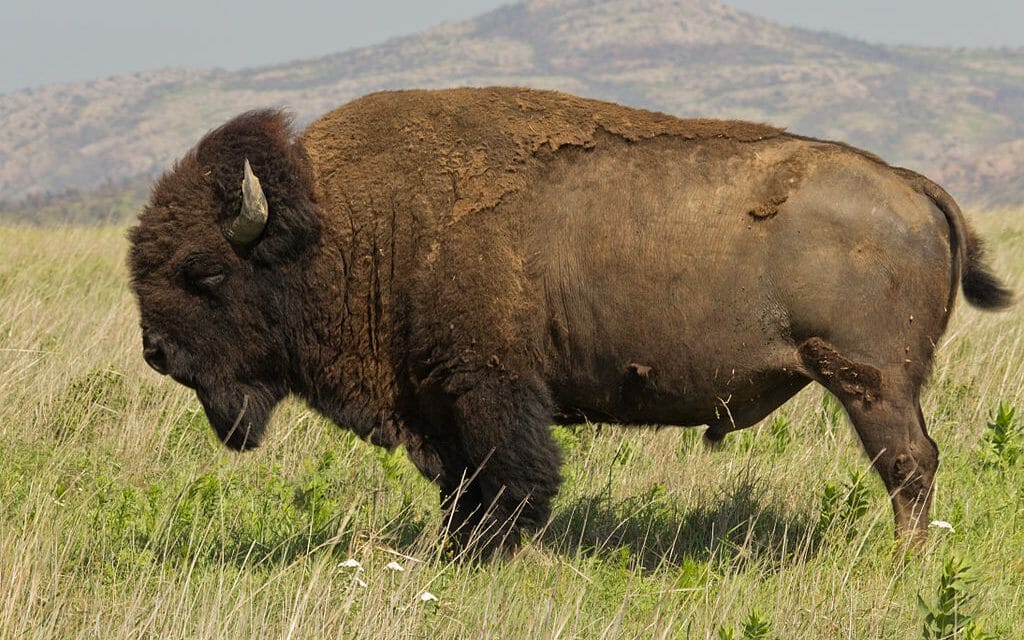 The Arizona Game and Fish Department (AZGFD) will soon deliver nearly 3 million gallons of life-saving water to some of the state’s most vulnerable residents — herds of elk, bighorn sheep, bison, and other animals — as already severe drought conditions intensify.

The department plans to carry the unprecedented amount of water this year to 3,000 water catchment sites, or man-made watering holes that can hold between 750 gallons to 25,000 gallons, depending on wildlife needs. This distribution is up from the record-breaking 2.4 million gallons supplied last year.

Joseph Currie, who oversees the water-catchment efforts, told the Arizona Daily Star that the department has four water trucks with 1,700-gallon tanks for the operations.

“We’ve been using them almost every day of the week, every week, for the last year,” Currie said. “We anticipate having to haul more water this year than we ever have before.”

The effort is huge, and so is its price tag. It costs nearly $1 million to deliver water to the catchments every year, with some of the most remote areas requiring helicopters to reach.

But the endeavor also is critically important. Droughts cause animals’ food and water supplies to shrink and can also damage habitat. That combination of factors can lead to increased mortality rates — including for a region’s endangered animals — as well as lower reproductive rates.  Migrating animals also can increase human-wildlife conflict.

The department hopes to provide enough water to stabilize animal populations and keep them from migrating to urban and other areas in search of water. Officials are appealing to the public for help in funding the effort, as the agency does not receive general tax funding for their operations.

“We have never seen drought at the scale and intensity that we see right now,” a U.S. Interior Department expert recently told the House Subcommittee for Water, Oceans and Wildlife. “It is possible that this may be the baseline for the future.”