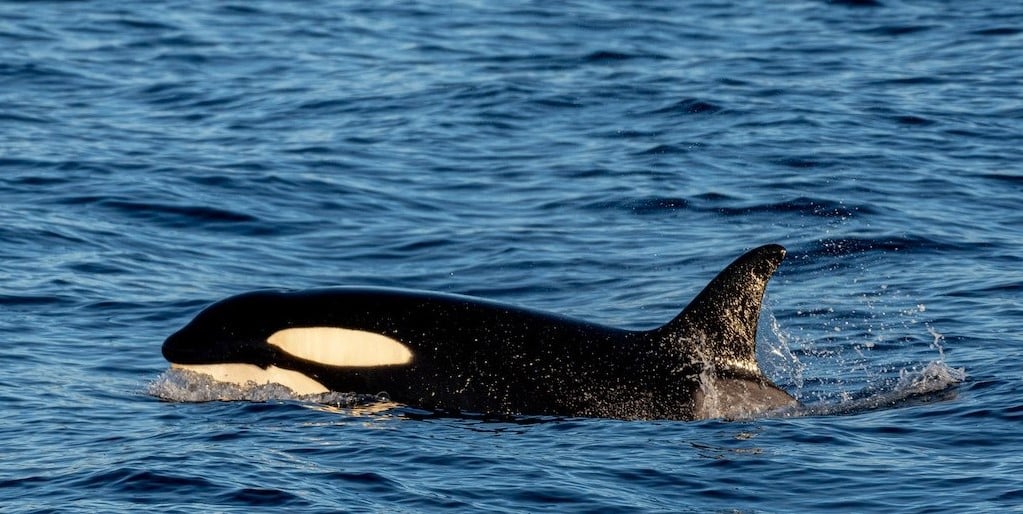 Southern Resident orcas had their rights officially recognized by the city of Port Townsend, Washington — including “the right to life, autonomy, culture, free and safe passage, adequate food supply from naturally occurring sources, and freedom from conditions causing physical, emotional or mental harm,” according to a city council resolution that is reportedly the first of its kind in the United States.

The proclamation intends to inspire other local governments and the state to pass their own legislation, with the overall goal of implementing new policies, such as dam removal, to preserve the orcas and their marine homes.

It’s reportedly the first time a city council has recognized the “rights of nature,” which is a growing movement that acknowledges the fundamental rights of wild animals, rivers, forests, and other ecosystems.

Only 73 orcas in the Southern Resident population reportedly remain, earning them a classification as critically endangered. Threats to their survival include boat traffic, pollution, and a decline in their main food source – Chinook salmon.

The resolution begins by acknowledging the cultural, spiritual, and economic relevance of the Southern Resident orcas for the people of Washington State. It then states the urgent need to expand federal protections that have been in place for about 20 years.

“We’re finally catching up to indigenous and native wisdom,” said Kriss Kevorkian, the founder of Legal Rights for the Salish Sea and an activist who has campaigned for rights of nature in Washington for the past six years. “We definitely need to start respecting nature.”

Here are a few ways you can help protect orcas everywhere, according to the Washington State Department of Ecology:

We at Lady Freethinker also encourage you to reduce the strain on salmon populations by trying vegan seafood!