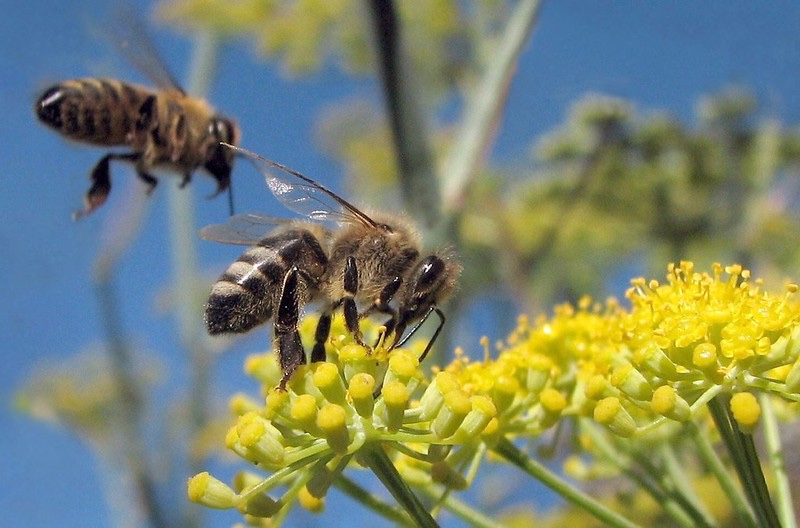 In an important and exciting development, bees have won significant legal protection under the California Endangered Species Act (CESA) in a new ruling that could pave the way for protections for other similar species as well.

A growing number of people are recognizing the importance of bees, who as key pollinators are critical to keeping both the planet and human food systems running smoothly, but who are threatened by pesticides and habitat destruction, among other dangers.

In 2018, several groups asked the California Fish and Game Commission to add four species of bumblebees —the Crotch, Franklin’s, Western and Suckley’s cuckoo bumblebees — to the endangered species list. When the Commission quickly listed them as “candidate species,” agricultural groups sued, saying that bees aren’t among the species listed for consideration in the CESA.

But a judge has since ruled that the statute’s section on fish contains language affording protections to invertebrate species — a classification that encompasses bees and also would encompass other types of insects, too, according to media reports. The appeals court focused on a 2015 amendment to the act that defined fish as “a wild fish, mollusk, crustacean, invertebrate, amphibian, or part, spawn, or ovum of any of those animals,” according to the panel’s ruling.

The Center for Food Safety was among the groups applauding the decision.

“With one out of every three bites of food we eat coming from a crop pollinated by bees, this court decision is critical to protecting our food supply,” said the Center’s Rebecca Spector  in a statement.

The lead attorney for the seven agriculture groups told Reuters that while they were “disappointed” in the commission’s successful appeal, they have not yet decided whether to further review the decision.

Lady Freethinker applauds this ruling and all those who fought on behalf of bees, who contribute so much to our planet and deserve to live out their lives in peace.