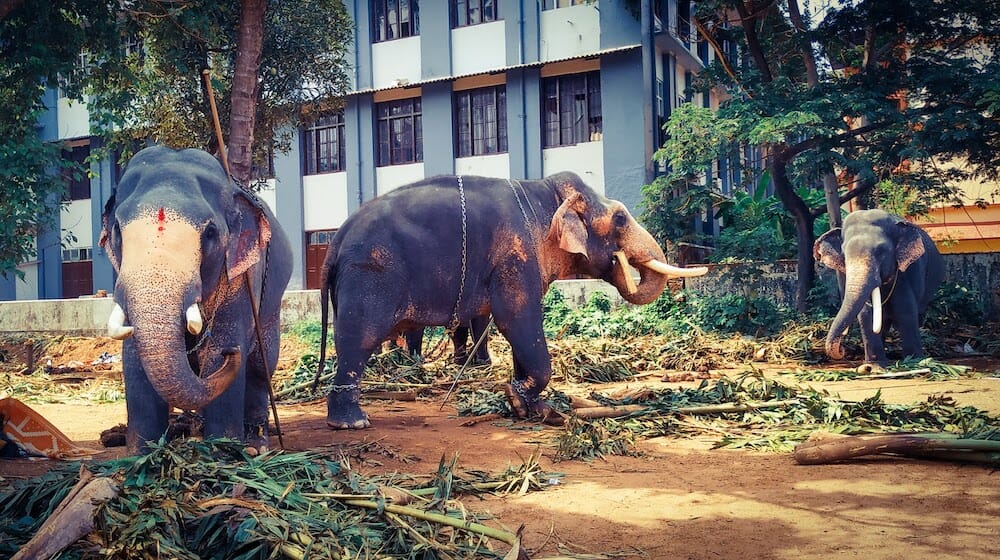 Nearly 80 percent of adults from the UK support a ban on the sale and marketing of cruel elephant parks, where animals are forced to give rides, perform tricks, and take selfies with tourists, a new poll shows.

Currently, the largest UK-based travel trade association, the Association of British Travel Agents (ABTA), vaguely recommends that tour companies avoid venues with “unacceptable practices.” These recommendations, however, are frequently ignored, according to the nonprofit organization Save The Asian Elephants (STAE), which is campaigning for a law in the UK prohibiting the sale of tickets to unethical elephant venues.

“We’ve already drafted a parliamentary bill,” Save The Asian Elephants CEO Duncan McNair told Lady Freethinker in an exclusive interview. “It’s very short. It’s very simple. It’s called the Asian Elephant Tourism Bill, and if it were introduced in parliament, we think there’s a very good chance it would pass into law quite soon.”

And the sooner the better, as elephants in Southeast Asia and across the world are suffering for profit. Recently, a video captured at an elephant resort in Kulem, eastern Goa, showed one captive elephant driven with a large stick to shower tourists with water from his trunk while they sat on his back.

Many captive elephants are subjected to “pajan,” or elephant crushing, which ‘tames’ the defenseless majestic giants by breaking their spirits. This typically involves trapping elephants in cramped cages, beating them with rods, chains, or bullhooks, and depriving them of food, water, and sleep.

“I wholeheartedly support the millions backing STAE’s campaign,” said Goodall, “for a long-overdue law to end advertising in the UK of the shameful destinations where these abuses happen.”

To help end elephant cruelty across the globe, sign STAE’s petition calling for a ban on the selling and marketing of cruel elephant parks and an end to all forms of elephant crushing and abuse. And always avoid visiting venues promoting or offering human-elephant contact.