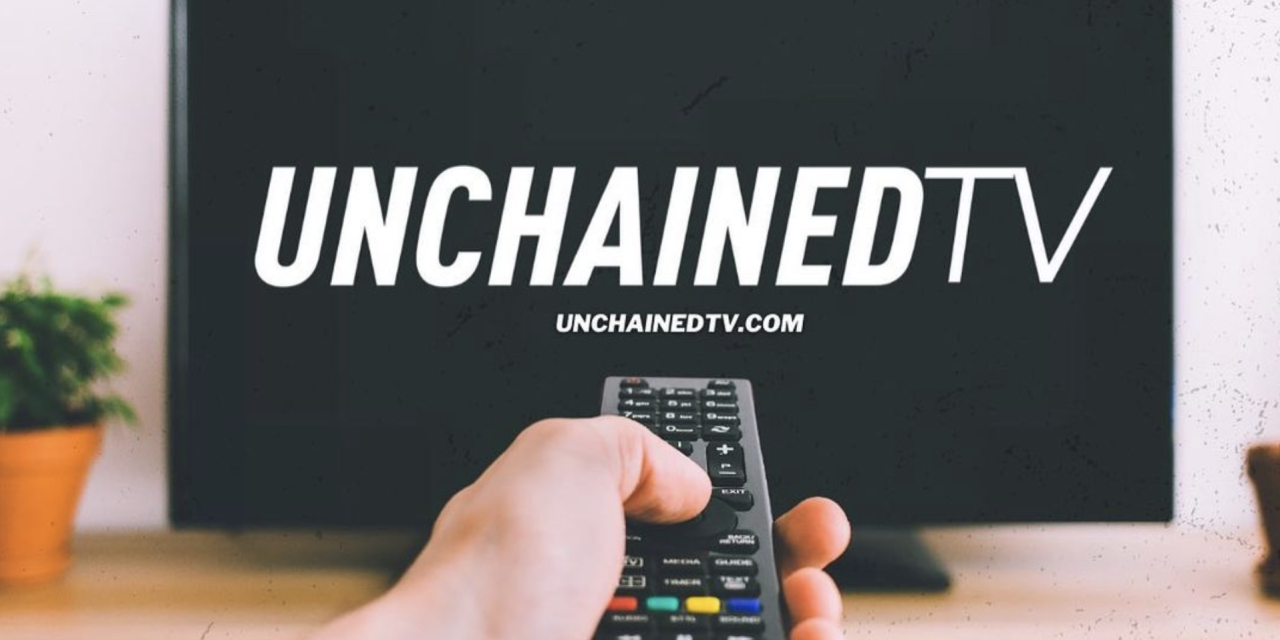 Are you starved for intelligent, inspiring, and thought-provoking television with a side of “how to make the best kale chips ever”?

Then UNCHAINEDTV is for you!

“We are rapidly approaching a point of no return regarding biodiversity loss, extinction, ocean acidification, and desertification,” the network said in a statement announcing its launch. “Few in media or government are talking about actions that individuals can take to reduce their own carbon footprint and live more sustainably. That’s where UNCHAINEDTV comes in.”

The network partners with documentary filmmakers and non-profits to create original programming that will focus on the climate crisis, ending world hunger, improving human health, wildlife conservation, and animal welfare. and as well as programs that educate viewers about a plant-based, cruelty-free, low-carbon-footprint lifestyle.

“We give viewers thought-provoking content they cannot get on mainstream television networks,” said Velez-Mitchell . “We offer solutions to the world’s leading problems: the climate crisis, deforestation, wildlife extinction, human hunger, and human disease.”

The streaming service can also act as a breaking news network, said Velez-Mitchell, a kind of “vegan CNN.”

“We have the capacity to go LIVE and have a whole slate of shows just like any mainstream cable TV network, like CNN, MSNBC, or Fox News,” she said. “That’s the next step as we grow our vegan network.”

Velez-Mitchell, winner of four Genesis Awards/commendations from the Humane Society of the United States for her weekly reporting on animal issues, said she “took that weekly story and turned it into a whole nonprofit.”

As a local news reporter and anchor, Velez-Mitchell said she covered a lot of crime stories. Yet solutions to the “ultimate crime of the century,” the one that “could kill us all” — climate change — are largely ignored by media, government, and corporations. She said UNCHAINEDTV will fill that gap.

“People who click on UnChainedTV get a window into a life-changing transformation.”