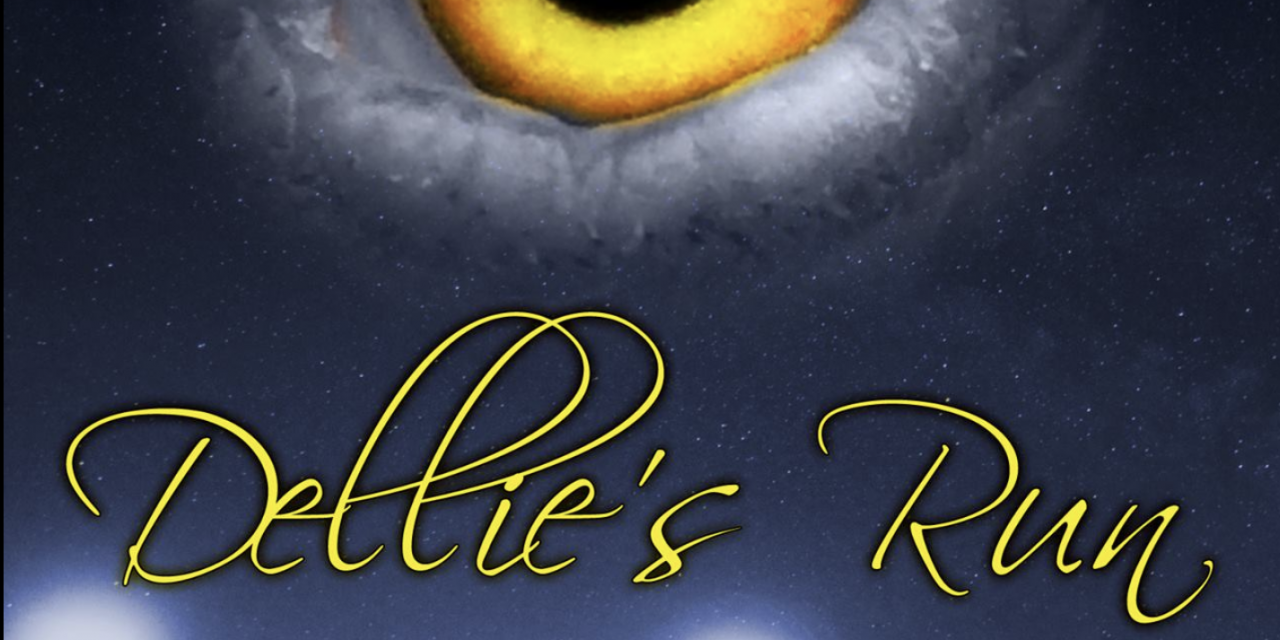 After a decade of professional animal advocacy, activist Laura Lee Cascada has put her passion into words with the release of her first book, Dellie’s Run.

Currently senior director of campaigns and outreach for Compassion Over Killing, Laura has also founded Plight of the Hermies, an organization raising awareness of hermit crabs’ suffering as living souvenirs, as well as The Every Animal Project, a collection of individual animals’ stories and photos. With Dellies Run, Laura blends her penchant for storytelling with her compassion for animals to concoct a compelling read that educates, inspires and entertains.

LFT Founder Nina Jackel interviewed Laura about the novel. Here’s what she had to say:

Nina: What inspired you to create Dellie’s Run?

Laura: Dellie’s Run was inspired by the real-life chicken, Delaware, who was rescued from a factory farm years ago and with whom I had the opportunity to spend several days. She was so curious and smart, soaking up her surroundings like a sponge. She was brought indoors at night, and if you went in to check on her and turned on the light, she’d immediately perk up and start snacking on seeds, as though the sun had just come up. I’ll always remember her quirks, despite the short time we spent together. Dellie got to live out the rest of her days with a family and other chickens, but unfortunately didn’t live longer than a few months because of being bred for extremely rapid, unnatural growth by the chicken industry, which caused her heart and lungs to give out. When I got the idea for my book, I knew right away that I wanted to base the protagonist on Dellie from my past. I also knew that I wanted to focus on the individual story, and have the readers bond deeply with my central character, as forging that connection is so much more effective at moving and inspiring people than spouting out numbers like how many billions of chickens are killed each year. For people who have never met a chicken, that information often goes in one ear and out the next.

N: How does the book explore the oppression animals face today?

L: The novel is based in a prison-like environment with a ruthless leader named George ruling the roost. Dellie’s kind, who are described as young, petite, and covered in white hair, are imprisoned there with no knowledge of why or how they will be used. Midway through the book, the twist is revealed: that these are chickens, not just small humans. The story, up to that point, paints a picture of a dystopian future with an oppressed class of beings — who could be any group from past, present, or future — and only later shows you that they are chickens. The hope is that the reader recognizes this oppression and cruelty as wrong without knowing who is on the receiving end, and that realization won’t change once the big reveal occurs. Afterwards, Dellie continues on to learn more and more about factory farming, and what she uncovers is horrifying.

N: What is your goal with the book?

L: With this book, I aimed to reach a wide audience that might not pick up an animal rights book — but would take a deeper look at a dystopian story, which is such a popular genre today — and especially one about baseball, America’s favorite pastime. I hoped that drawing them in with something familiar would then provide an opportunity to open their eyes to something that’s not fictional at all and is happening all around us. And from there, people might make different choices every time they sit down to eat.

N: Were there any obstacles in writing it?

L: I actually completed the entire first draft of my manuscript within 6 months in 2014. But I sat on that manuscript for nearly 5 years, tinkering with it here and there, before I finished editing it. Editing was such an obstacle because it’s so hard for me to critique my own work — and to receive critiques from others! It took about 4 years before I even let family or professional editors take a look at it. But once that process was all done, I felt so accomplished and finally ready to get it out to the world. I chose self-publishing because it would allow me to maintain creative control over the story and direct all elements of the launch.

N: Can you talk about your other work in animal advocacy?

L: I’ve been working full-time in animal rights for about a decade and currently am the senior director of campaigns & outreach for Compassion Over Killing, where I work on innovative campaigns to mainstream vegan eating and improve the treatment of farmed animals. We’ve seen victories like Subway’s new Beyond Meatball Marinara sub and a widespread end to the cruel practice of “nose boning” in the poultry industry. Alongside my professional career, I’ve always been a writer. I use this talent in campaign work, but also as a storyteller. I started a blog, The Every Animal Project (www.everyanimalproject.com) in 2016 to share true stories about individual animals and groups of animals, hoping to evoke connections and deep emotions in my readers that might change the ways they interact with the other inhabitants of our world. Dellie’s Run comes from a similar place, although it’s my first major work of fiction. Additionally, I spend a significant amount of time advocating for sea animals. I founded Plight of the Hermies (www.plightofthehermies.org) about 5 years ago to protest the captivity and sale of wild hermit crabs through the souvenir industry. We successfully ended a cruel local hermit crab race in Virginia Beach and have been campaigning for the last 2 years to stop beach chain Sunsations from selling hermit crabs — complete with billboards, and investigative video, and protest involving a giant inflatable crab. I now have created a “mer-sona” for myself, where, in mermaid attire, I advocate for hermit crabs and other sea animals: www.instagram.com/veganmermaidwarrior. And finally, I am the marketing chair of my local vegan festival: www.HamptonRoadsVegFest.com.

Dellie’s Run is available for Kindle and in paperback at www.DelliesRun.com