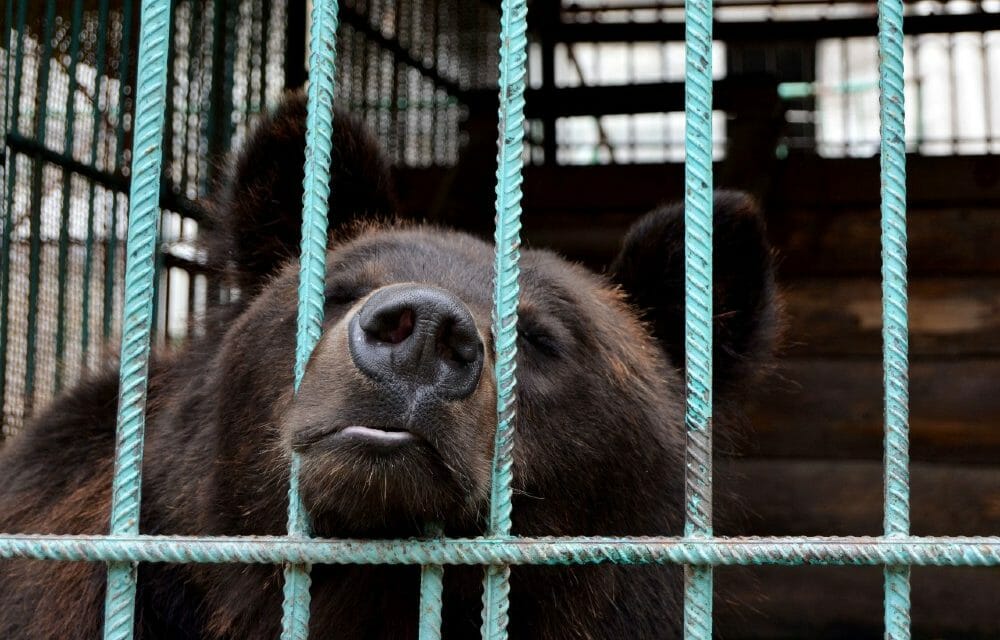 The Animal Legal Defense Fund (ALDF) has sued the U.S. Department of Agriculture (USDA) to get a response to their  push for the federal agency to relocate animals after shutting down exhibitors who violate animal welfare mandates.

The animal welfare nonprofit filed a 2016 petition for rulemaking — a way that public interest groups can advocate for changes or new rules to government regulations — in 2016 that urged the USDA’s Animal and Plant Health Inspection Service (APHIS) to outline options for removing and relocating animals from harm’s way after initiating the license revocation process.

According to federal law, the USDA is required to respond within a “reasonable” amount of time. But five years have since passed, without “any substantive response” and while animals continue to suffer, said ALDF Executive Director Stephen Wells.

“The failure of the USDA to enforce the law and rehome animals it knows are suffering has led to a national crisis of serial ‘revoke and run’ cases, where animals are not receiving the full suite of protections they are afforded by law,” Wells said in a press release.

Under the Animal Welfare Act (AWA), the federal law that establishes bare-minimum welfare requirements for animals,  animal breeders and exhibitors — such as roadside zoos — are required to regularly renew licenses with APHIS to legally exhibit or sell exotic and other animals.

Signing up for that license also means signing on to uphold provisions for animals established in the AWA. But APHIS’s own records are replete with exhibitors who don’t honor those terms, including dozens of cases where animals live in such inhumane conditions that the USDA has to fine exhibitors or revoke their licenses — often after years of inspectors noting the insufferable conditions.

The ALDF lawsuit alleges that the USDA’s current interpretation of the law is “flawed” and that the agency should have authority for including provisions to remove or rehome animals from these facilities. Not doing so is “contrary to Congress’ purpose of ensuring humane animal care and treatment through the AWA,” according to ALDF.

Under the proposed rulemaking petition, the agency would be empowered to take custody of such animals to stop their suffering.

The USDA has not yet filed a response to the lawsuit but is expected to do so by March.