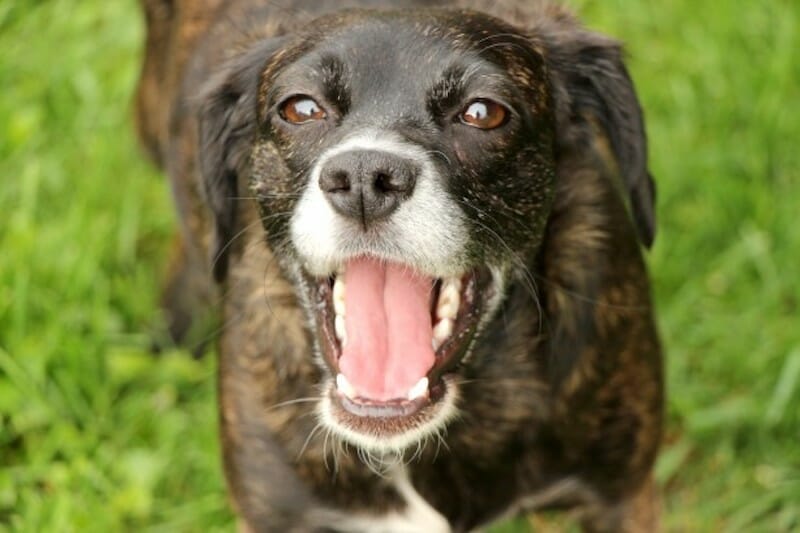 Animal abusers in the United Kingdom can now be imprisoned for up to five years for animal cruelty given a new law sealed with the monarchy’s stamp of approval.

The Animal Welfare Sentencing Act, which passed with Royal Assent, increased the maximum sentence for animal abusers from six months to five years and included the possibility of an added, unlimited fine.

The new act, effective June 29, will “enable courts to take a firmer approach to cases such as dog fighting, abuse of puppies and kittens, illegally cropping a dog’s ears, and gross neglect of farm animals,” according to the UK Department for Environment, Food, and Rural Affairs.

The act sends the message that the UK will not tolerate animal cruelty and builds on “Finn’s Law,” passed in 2019, that prevents people from attacking service animals under the claim of self-defense. That law is named after police dog Finn, a German Shepherd who was critically wounded by an attacker while protecting his handling officer, PC Dave Wardell, in 2016.


The suspect who stabbed Finn several times in his chest and head and stabbed Wardell in the hand was charged with causing bodily harm to Wardell, according to BBC. But under previous law, Finn was considered property, and his attacker could only be charged with property damage. Wardell didn’t think Finn would survive the severe injuries, but he pulled through and even appeared on Britain’s Got Talent to bring awareness to the issue of violence against animals.

Now, with Finn’s Law and The Animal Welfare Sentencing Act, animals have stronger protection from animal abusers in the UK.