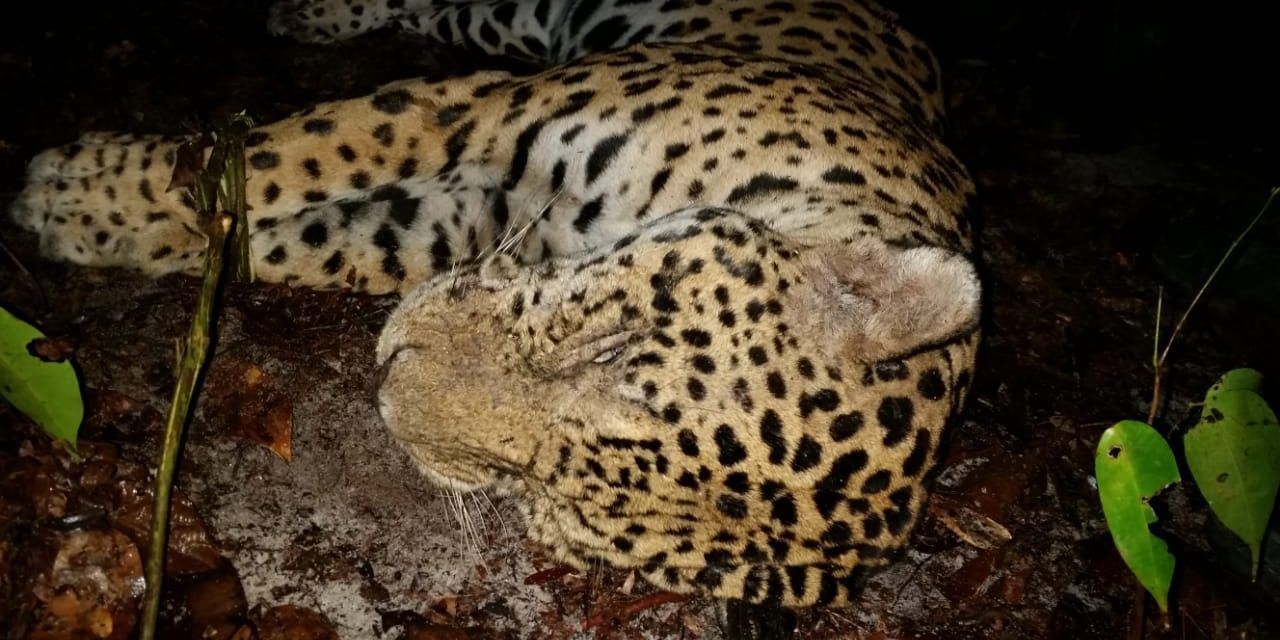 World Animal Protection (WAP) has released a shocking report documenting the illegal slaughter of jaguars in Suriname, South America. These stunning big cats are being brutally killed and illegally trafficked to make traditional medicine in China.

The undercover investigation took 10 months, and WAP’s investigators interviewed hunters, those trading in jaguar ‘glue’ and body parts, as well as conservationists and wildlife rangers.

“This investigation has uncovered a shocking underground trade exploiting an iconic animal of the South American rainforests in a barbaric way for unproven traditional Asian medicine,” said Nicholas Bruschi, investigations advisor at WAP.

Jaguars are classified as endangered, meaning it is illegal to hunt the species for any reason; but as their habitat decreases, they are becoming easy targets for poachers and organized gangs — not only for traditional medicine and jewelry, but also to supply the cruel exotic pet trade.

Hunting and killing a jaguar is no easy task, and these majestic animals do not die quickly. They are shot repeatedly, suffering from multiple gunshot wounds until they are too injured to escape, at which point their life is ended with a bullet to the head. One report stated that it took seven shots to kill a single animal. 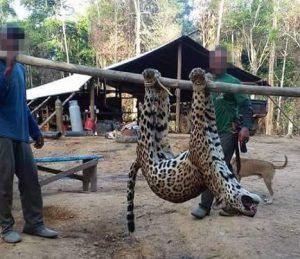 After the murder, the bodies are chopped up and boiled for up to a week to create a black, glue-like paste. This glue is illegally exported and sold — used in the mistaken belief that it can boost sexual performance, treat arthritis and enhance health and wellbeing.

Until now, this trade has gone under the radar, but WAP reports that demand is growing; a government insider stated that it was already a multi-million dollar business. An estimated 50 percent of Suriname’s population live in poverty, and a hunter can earn US$260 or 20 grams of gold for a single jaguar.

As if the trade for “medicine” wasn’t enough of a threat for the roughly 173,000 remaining wild jaguars, there is evidence that jaguar cubs are being sold into a thriving exotic pet trade.

“Jaguars already face the challenges of habitat destruction and human animal conflicts,” says Bruschi. “They are now cruelly and needlessly killed, left to die agonizing deaths. It is extremely sad news for these incredible big cats whose numbers are already in decline. And, while jaguar cubs might seem very cute, they are still wild animals and belong in the wild, not in the illegal pet trade.”

With all species of tiger now critically endangered, conservationists are worried that the jaguar will be the next big cat to face extinction. WAP is working closely with rangers and NGOs in Suriname to tackle this issue, and urge the government of Suriname to put greater efforts to stop the poaching and export of animals from within the country.