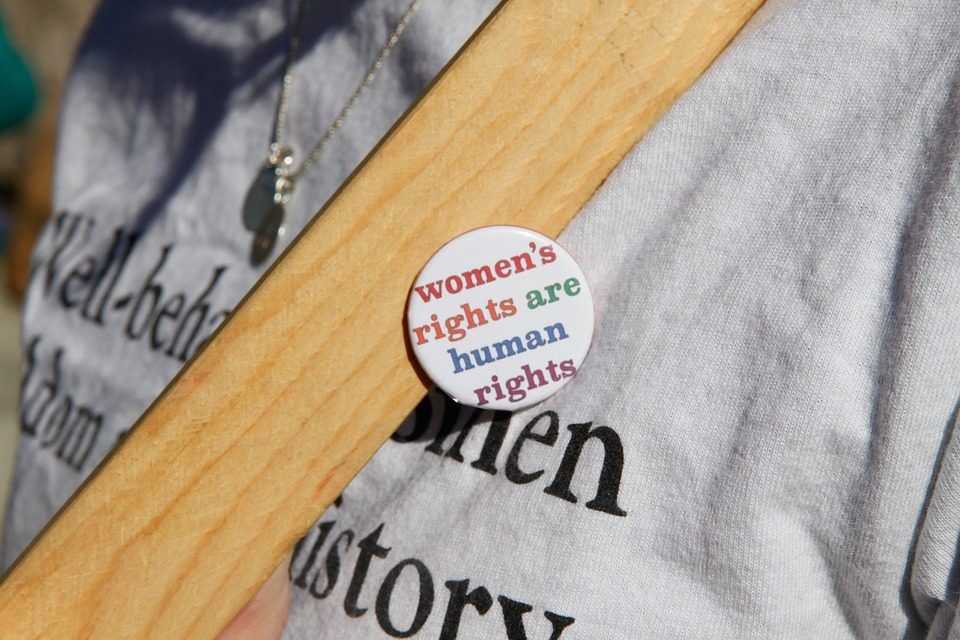 On March 22, just 35 years after Congress enacted the deadline, both Houses of the Nevada Legislature voted to ratify the Equal Rights Amendment (ERA), the last hurdle before state Senate approval—a decision long overdue for Nevadans.

The state’s Assembly voted 28-14. “It was overwhelming, but we did it. It shows that it’s never too late to support equality,” said Sen. Pat Spearman, a Las Vegas Democrat who tried to push the measure through the legislature two years prior.

The state’s Senators approved the ERA earlier this month, a successful victory that assures “equality of rights under the law shall not be denied or abridged by the United States or by any state on account of sex.”

The ERA was initially proposed by the National Women’s Party in 1923 to advocate against discriminatory legal implications during the time of a widely accepted gender-based society, and was later passed by Congress in 1972. It was ratified by 35 states, but needed an additional three states to be adopted into law.

During that time, the Stop ERA campaign, spearheaded by conservative activist, Phyllis Schlafly, played a major role in impeding the measure throughout the process of ratification by states, slowing down the progress tremendously.

Schlafly believed that if Congress passed the ERA, women would lose some of their privileges, such as exemption from the draft and financial support from their husbands.

In addition, the ERA was also condemned due to its support of women’s rights to contraceptives and abortions, amongst other issues deemed unwanted by anti-ERA conservatives.

To amend the Constitution, Congress must propose the amendment with a two-thirds majority vote of both the House and Senate, and the state legislature must ratify the amendment by three-fourths.

Previous efforts to persuade other states were not successful due to conflicting debates, which made it an ongoing battle through the years—until now. With just two states left—Illinois and Virginia— to officially make the ERA a national law, people are hopeful that Nevada’s victory will galvanize change.