Nearly 1 in 3 Bumblebees Have Disappeared from Europe and North America, Study Finds 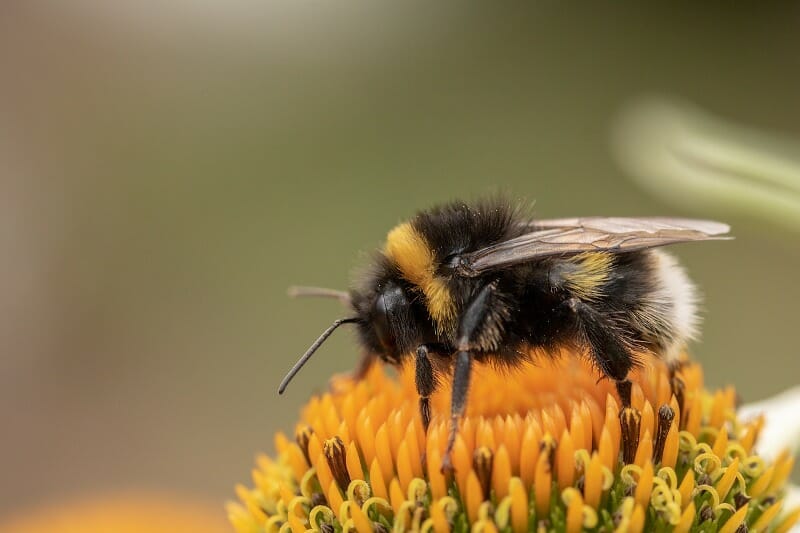 Disturbing results from a new study show that bumblebee populations are severely shrinking in Europe and North America due to rising average temperatures and fluctuating temperature extremes.

Research from the University of Ottawa, published in Science, looked at data gathered on 66 species of bumblebees over 115 years. Focusing on two time periods, 1901 to 1974 and 2000 to 2015, researchers analyzed changes in climate to see what effects, if any, it had on the insects’ populations.

The results were astonishing. Scientists discovered that, in the regions studied, the chances of a certain bumblebee species still existing from 2000 to 2015 fell by 17% in Europe and 46% in North America when compared to 1901 to 1974.

“We found that populations were disappearing in areas where the temperatures had gotten hotter,” says the study’s lead author Peter Soroye. “If declines continue at this pace, many of these species could vanish forever within a few decades.”

The study reveals that over the span of a single human generation, the chance of bumblebees surviving in any given place has fallen by a massive 30%. In fact, the pace of bee decline is so serious that it is “consistent with a mass extinction.”

As devastating as these findings are, there are a number of simple things that we can all do to help our striped, buzzing friends: