Home » Animals » Mother and Daughter Elephants Now on Their Way to Sanctuary in BrazilBy Joe Taglieri | May 23, 2022 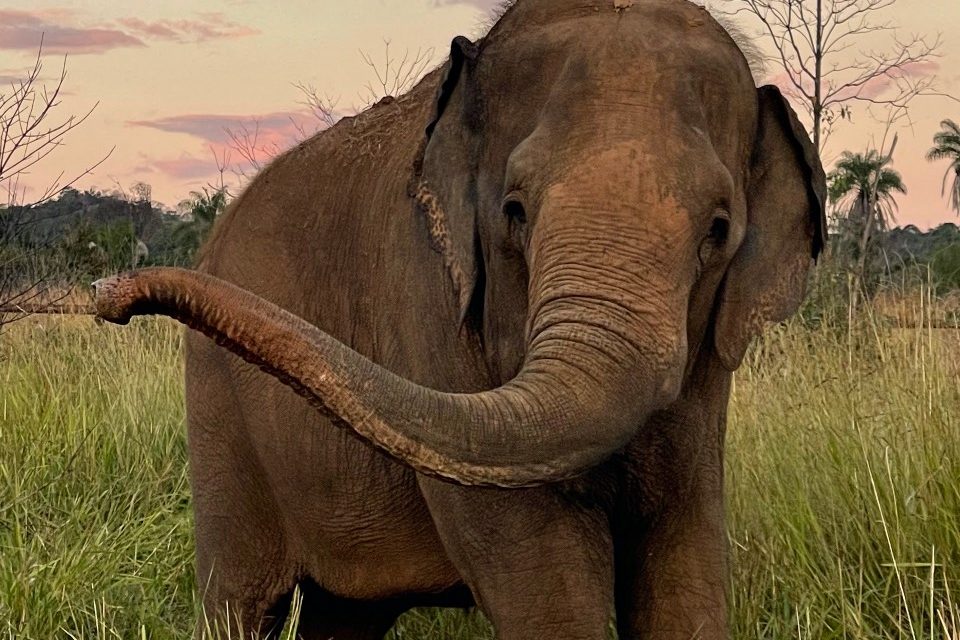 A rescued elephant at a sanctuary in Brazil. (Photo credit: Global Sanctuary for Elephants)

A mother and daughter pair of Asian elephants have relocated to a Brazilian free-range sanctuary, ending decades of inhumane confinement at a zoo-like facility in Argentina.

Pocha, age 55, had lived at the ecopark in Argentina since 1968, and her 22-year-old daughter Guillermina was born there, according to Global Sanctuary for Elephants, a nonprofit focused on relocating captive elephants  to wild-habitat sanctuaries.

Global Sanctuary for Elephants said the two elephants languished in a below-ground concrete enclosure that only allowed them to see the sky above, and that until her relocation to Elephant Sanctuary Brazil (ESB), Guillermina had never been outside of the Mendoza facility and had never seen the setting sun or experienced natural surroundings.

In April, Argentina’s Minister of the Environment and Sustainability signed the final permits needed to allow the elephants’ safe passage into Brazil and the 2,8-acre wildlife sanctuary where they will gradually join a group of five female Asian elephants, bringing the total of rescued elephants there to nine, Global Sanctuary for Elephants reported. 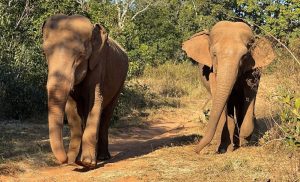 The nonprofit credited support and initiative taken by government officials in Mendoza and people affiliated with the Mendoza Ecoparque who sought a better home for Pocha and Guillermina.

The elephant rescue organization has created a webpage dedicated to Pocha and Guillerimina’s six-day, 2,092-mile journey to freedom, where those interested can learn more and get updates on their acclimation to their new homes at ESB. 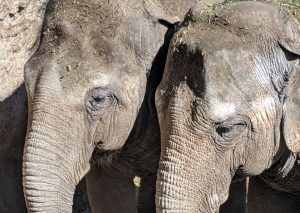 The elephants prior to rescue. (Photo credit: Global Sanctuary for Elephants) 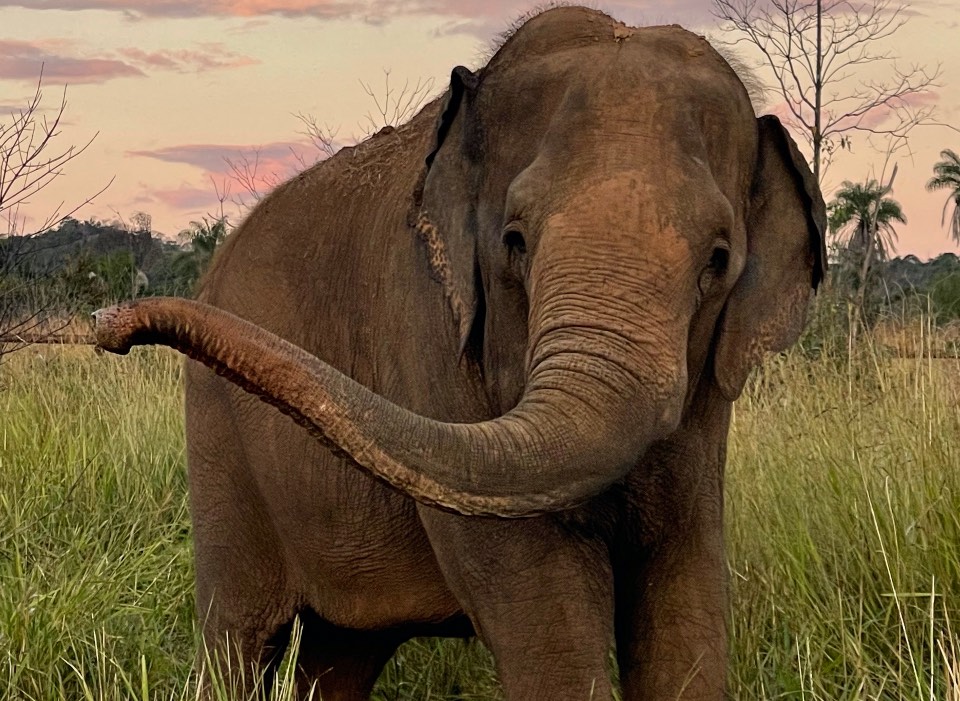