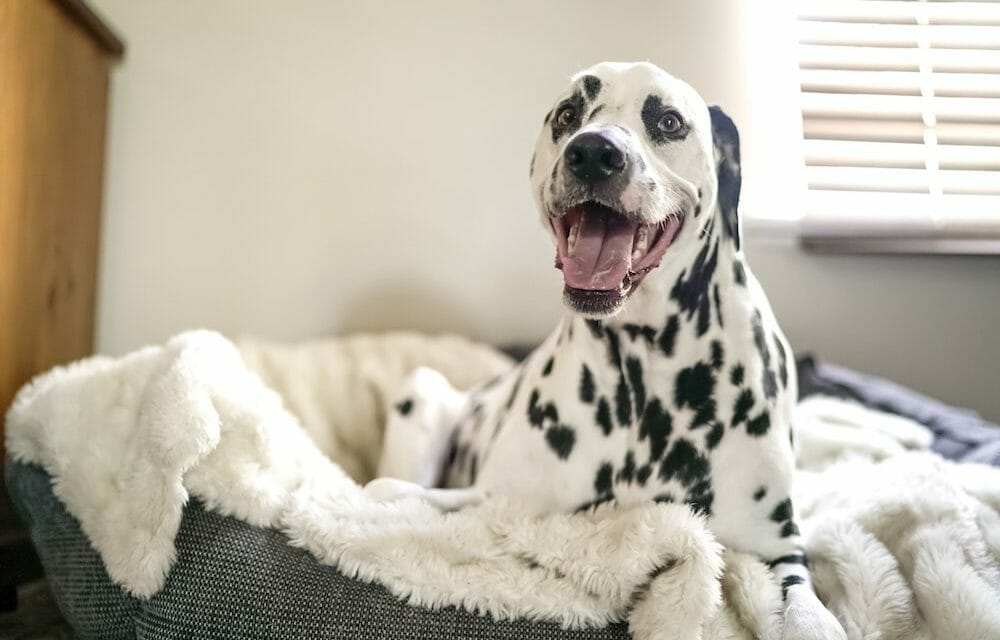 In a step in the right direction for animal welfare, the New Jersey Senate officially passed a new bill into law, preventing anyone convicted of criminal animal cruelty from having dogs or cats as companion animals.

Bill S-1258, known as ‘Moose’s Law,’ also makes it illegal for convicted animal abusers to work with or volunteer for any organization that deals with animals. Institutions are now allowed to verify if a person has had an animal cruelty conviction by asking the Commissioner of Health whether or not they’re on the list of citizens ineligible to be certified as animal control officers.

Sponsored by Sen. Kip Bateman and Sen. Troy Singleton, the legislation is named after a New Jersey dog who was allegedly stolen from his home by an amateur dog trainer and left unattended in a hot car to die.

“The monsters who commit atrocious animal abuses should not be allowed anywhere near pets, let alone be permitted to work with or own them,” Bateman said. “While animal abuse is already illegal in New Jersey, this measure expands and strengthens animal cruelty consequences and helps to ensure our furry friends are not unknowingly placed in the wrong hands. Protecting vulnerable pets from cruelty and mistreatment will save the lives of animal companions across the state.”

“Alerting employers or pet shelters of high-risk potential employees will prevent offenders from repeating their malicious acts,” Bateman added. “Enacting ‘Moose’s Law’ is another important step in our mission to help eradicate animal abuse once and for all.”

Lady Freethinker applauds New Jersey’s efforts to make the world a more safe and compassionate place for dogs and cats.