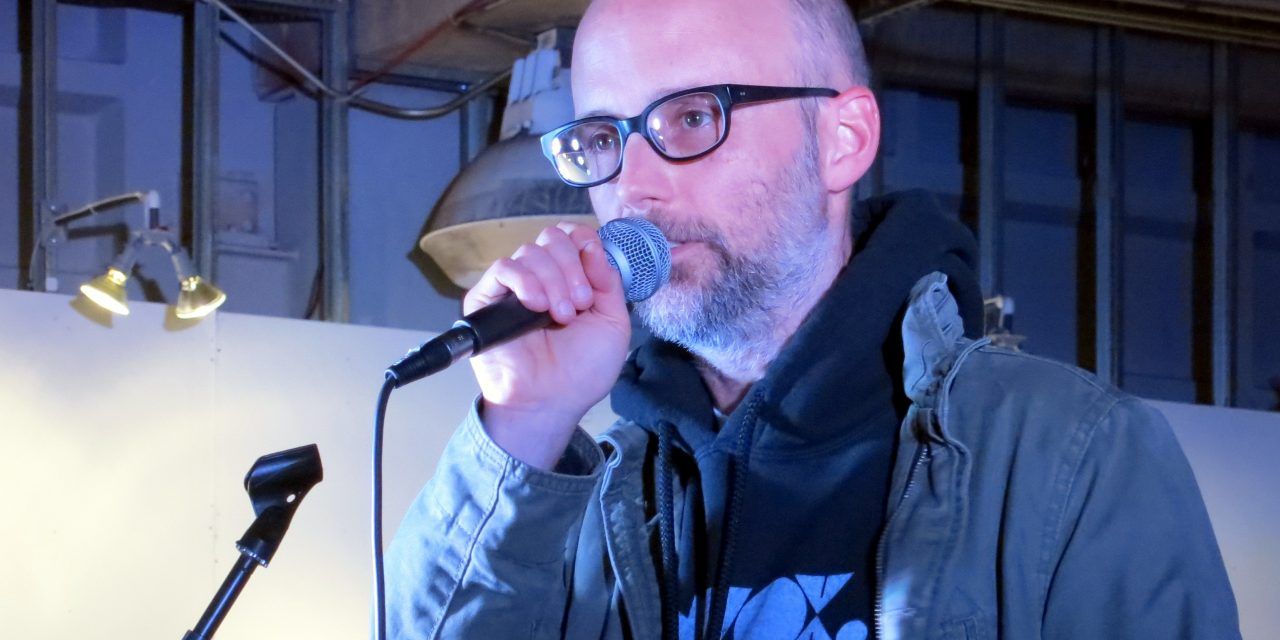 Longtime animal rights activist, musician, and vegan celebrity Moby has announced that all profits from his latest album will go to animal rights groups.

Everything was Beautiful and Nothing Hurt was released on March 2, 2018 and is Moby’s 15th studio album. The musician says the new album explores who we are as a species, describing the album in an interview with Entertainment Weekly as an exploration of humanity as a paradox of light and dark, and that humans burn through resources although it doesn’t make us any happier.

Of course, animal products are a large part of the resources we as a species consume well beyond our necessity, and Moby has spent the last 30 years of his life trying to change that, both as an individual and as an influential celebrity. In a 2017 interview with Lady Freethinker founder Nina Jackel, Moby describes his life’s work not as music, but as activism. The famous vegan explains how he started music festivals around the central idea of having an event that showcases the plant-based lifestyle.

It comes as no surprise that Moby would use his talents to fund his primary passion in life. The musician announced in an Instagram post that 100% of all profits from streaming, sales, licensing, publishing and live shows would go to animal rights groups. He also added that “Animal rights are more important to me than any small, selfish concerns I might have.”

The album comes out Friday, and 100% of the profits; from streaming, sales, licensing, publishing, and live shows, are going to #animalrights organizations. Animal rights are more important to me than any small, selfish concerns I might have.

Even the album art of this new album reflects Moby’s animal rights roots, featuring an illustration of a father bull reading to a baby cow, dressed in a suit and pajamas, respectively.  The image evokes memories of stores at bedtime, and seems to directly counter reference the idea of suicide food, the marketing tactic that shows animals asking to be eaten, such as a cow selling a burger.

As for the music itself, critics are describing it as deeply reflective and full of grief. From cover to content to concerts, this entire album is dedicated to the efforts of animal right activism, and is both a lamenting reminder of the misery we inflict on others and a shining celebration of the progress we have made so far.