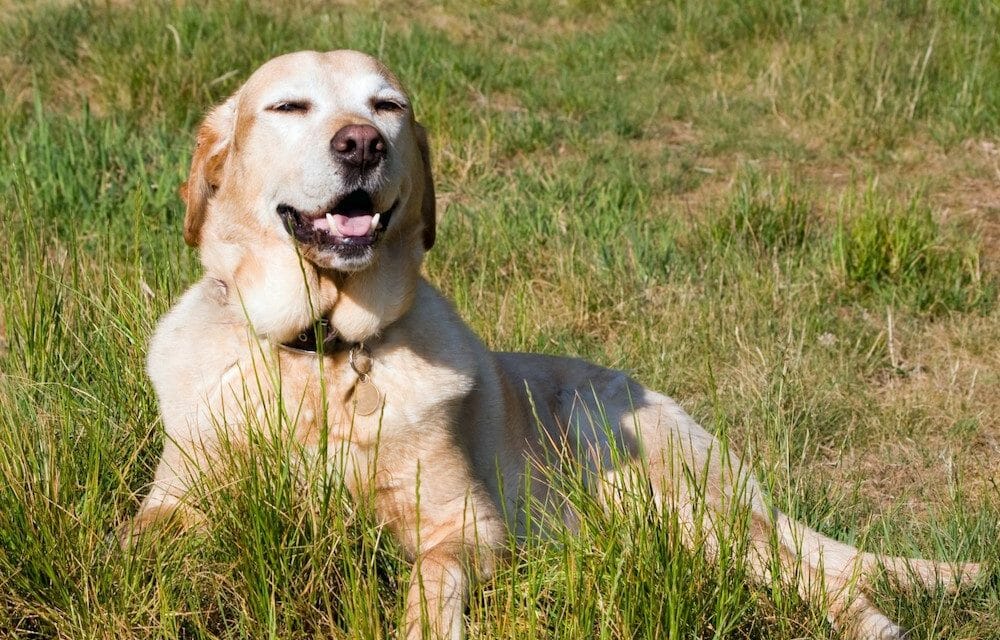 In a welcomed win for animal rights, Mississippi Gov. Tate Reeves has signed into law a new bill increasing penalties for abuse against dogs and cats.

Effective immediately, SB 2658 makes acts of aggravated cruelty — such as the burning, mutilation or intentional torture of a dog or cat — felonies rather than misdemeanors, and each act of abuse against more than one animal will be a separate offense.

The new law has also doubled the fines for each act of cruelty up to $5,000, added prison time for animal abuse, and introduced mandatory psychological counseling for perpetrators, who will also be placed on an FBI watch list. Those convicted of aggravated cruelty will be banned from caring for or living in a home with a dog or cat for five years, with a $1,000 fine per animal if they don’t comply.

“For too long, criminals have been getting away with a slap on the wrist for some of the most heinous acts of cruelty imaginable,” said In Defense of Animals’ Justice for Animals Campaign Director Doll Stanley. “Now, Mississippi finally has an animal cruelty law with teeth that gives law enforcement, prosecutors, and judges the authority to hold animal abusers accountable for their unspeakable acts of cruelty.

Lady Freethinker applauds Mississippi’s government and all of the activists who fought tirelessly to turn this bill into a reality, making companion animals much safer throughout the state.