Met Gala to Serve Sustainable, 100% Plant-Based Menu for First Time Ever This Year 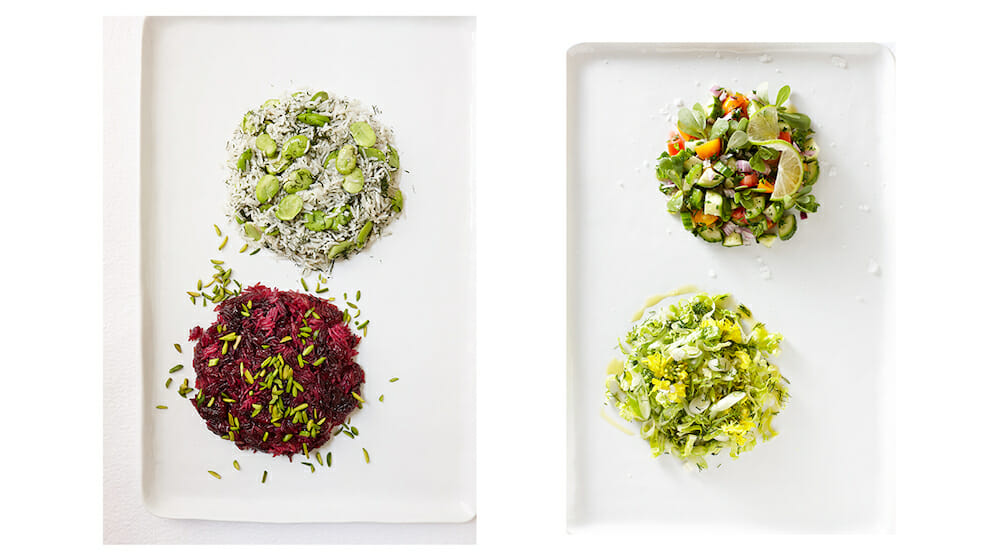 For the first time in its 73-year history, the 2021 Met Gala will wow attendees’ palates with an exclusively plant-based menu created by 10 of New York City’s most promising chefs.

This year’s event — an annual fundraiser for the Metropolitan Museum of Art’s Costume Institute, and the fashion world’s equivalent of the Oscars — will highlight modern American styles and issues like equity, diversity, and inclusion.

“We thought it was important to really talk about what’s present, what’s happening — how food is changing in America,” said Samuelsson. “We want to be the future of American food, of plant-based food. That conversation is happening now.”

Samuelsson selected the top 10 culinary finalists from chefs, restaurant owners, food activists, cookbook authors, and TV personalities, who he said represent “what the next generation of food looks like, tastes like, where it lives.”

Many fine dining restaurants, and even some fast-food chains, are now experimenting with plant-based menus. Sophia Roe, one of the chefs and the host of Vice TV’s Counter Space, told Vogue magazine that “the world looks much different now.”

“Climate change, food sovereignty, global value chains, accessibility, species conservation, and industrial accountability must be the driving force in every facet of our lives,” Roe said.

The chefs will also be sharing some of their favorite summer-themed plant-based recipes on Instagram in the weeks leading up to the event.