Marijuana on the Ballot: Election Day 2016 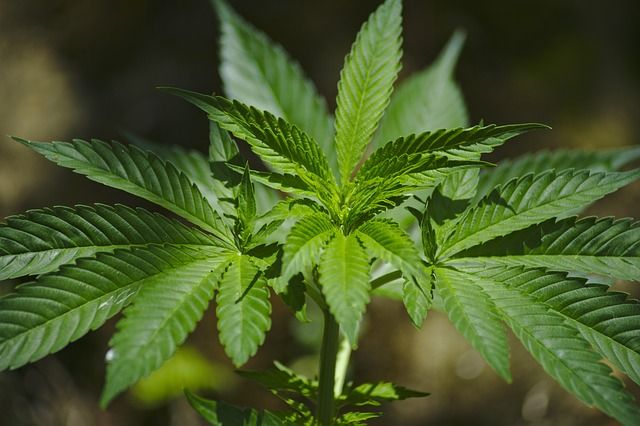 Election Day 2016 will allow voters in nine states to decide on the issue to legalize marijuana for medical or recreational use. If all of the initiatives pass, a total of 29 states will allow the substance under varying regulations. This would mean that 25% of the population could have legal access to cannabis.

What impact will this have?

The state of Colorado legalized marijuana for recreational use in 2014 and has experienced increased tax revenue and very few ill effects. Though many opponents predict higher percentages of underage use as well as drivers under the influence, Colorado has not found any significant negative impacts from legalization.

The war on drugs and the hundreds of laws spanning the United States have created a system of inequality. Though statistics show that drug use and drug dealing have no significant difference across race and ethnic lines, blacks and Latinos are much more likely than whites to suffer criminal charges. African Americans are sent to jail for drug offenses at ten times the rate of whites.

In fact, a former aid to President Richard Nixon stated in an interview that the war on drugs was systematic racism, designed to target black people.

By decriminalizing marijuana, we will keep non-dangerous people out of jail, lessening the burden on jails as well as allowing individuals to lead productive lives in society.

Though the federal government declined to remove marijuana from Schedule 1 of the Controlled Substances Act earlier this year, pressure to do so will only increase as more and more states “go green.”

Election Day 2016 will be historic for many reasons. Let’s hope the decriminalization of marijuana is one of them!