Too Many Children Face Violence, Rape, and Murder As Early As 12 Months Old, Says Study 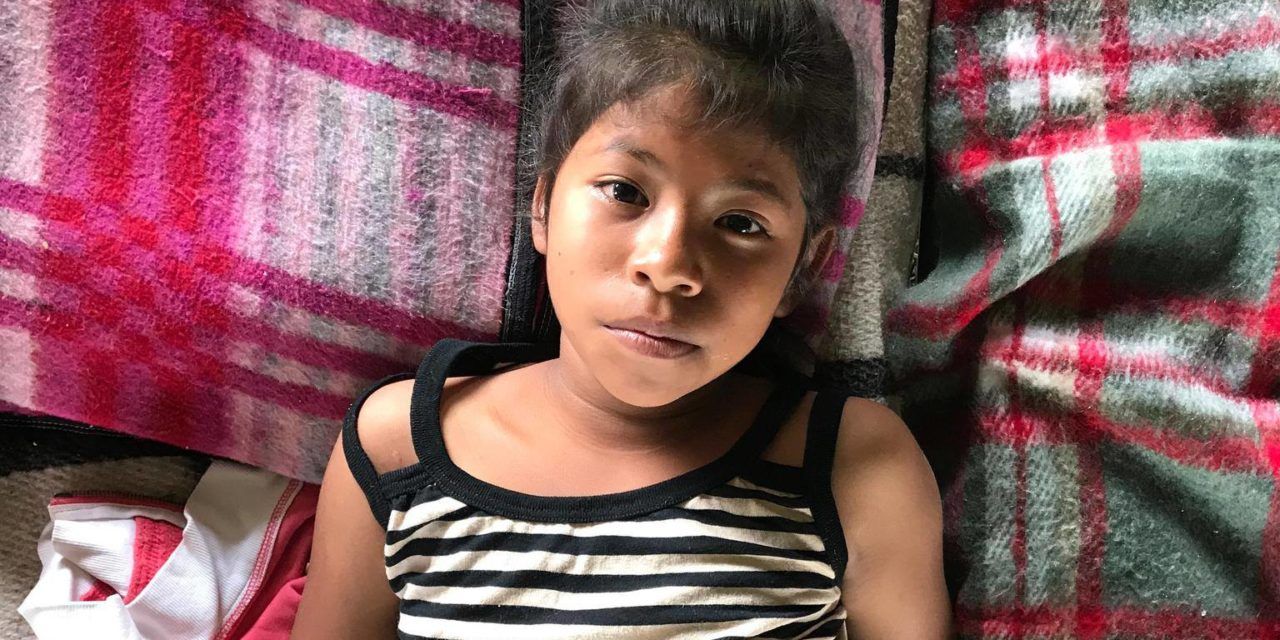 An alarming number of children around the world are facing violence every day, according to a new study by UNICEF.

And most of the time, it’s happening in places that are supposed to be safe — their homes, schools, and communities.

In the home, 60 percent of one year-olds experience physical punishment regularly, with the numbers only increasing for 2-4 year olds at 75 percent.

Half of the world’s school-age children, or 732 million, are not protected from abuse at school, as many of these countries do not have strict corporal punishment restrictions.

And the United States alone has witnessed 3/4 of non-conflict countries’ school shootings in the past 25 years.

The study also showed that 15 million girls between age 15-19 experienced sexual abuse in their lifetime, while only 1 percent of these girls reached out for professional help. The perpetrator, in 90 percent of these cases, was someone known to the victim.

When it comes to youth deaths, the findings are shocking. Every 7 minutes a child in the world is killed due to violence. In the United States, African American adolescent boys are 19 times more likely to be killed than white adolescent boys.

These statistics are horrifying. Child abuse is much more prevalent than we are aware of, but the reality is that it’s happening everywhere, all the time.

UNICEF has been dedicated to defending children’s rights for the past 70 years. Spanning across 190 countries and territories around the world, the organization has been working with the World Health Organization and the Global Partnership to End Violence Against Children to call on governments to create various initiatives, including education for families and communities on violence, as well as social welfare and justice programs for equality. 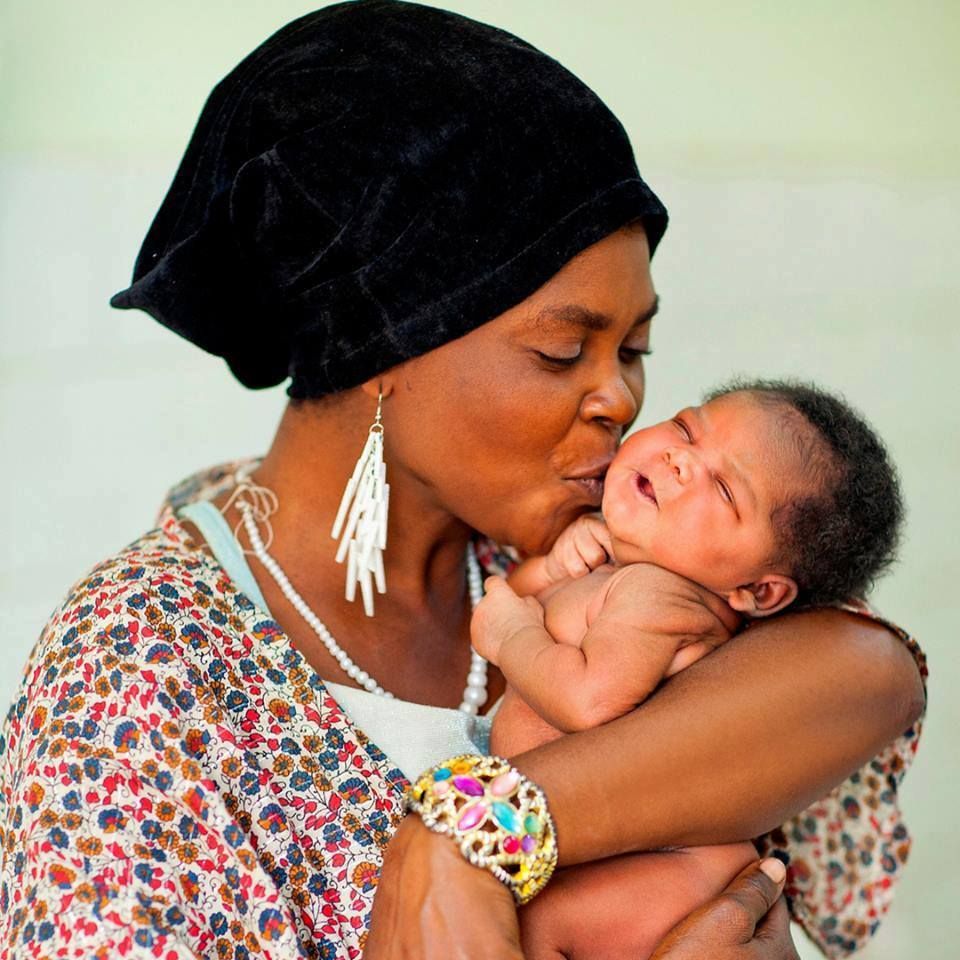 While UNICEF and other organizations are striving to end violence against children, there are ways we can help, too. You can donate, volunteer, or share stories on social media and use the hashtag #EndViolence.

Children are the future, and it’s time to take action for them so we can see these statistics disappear for a safer, more loving world. 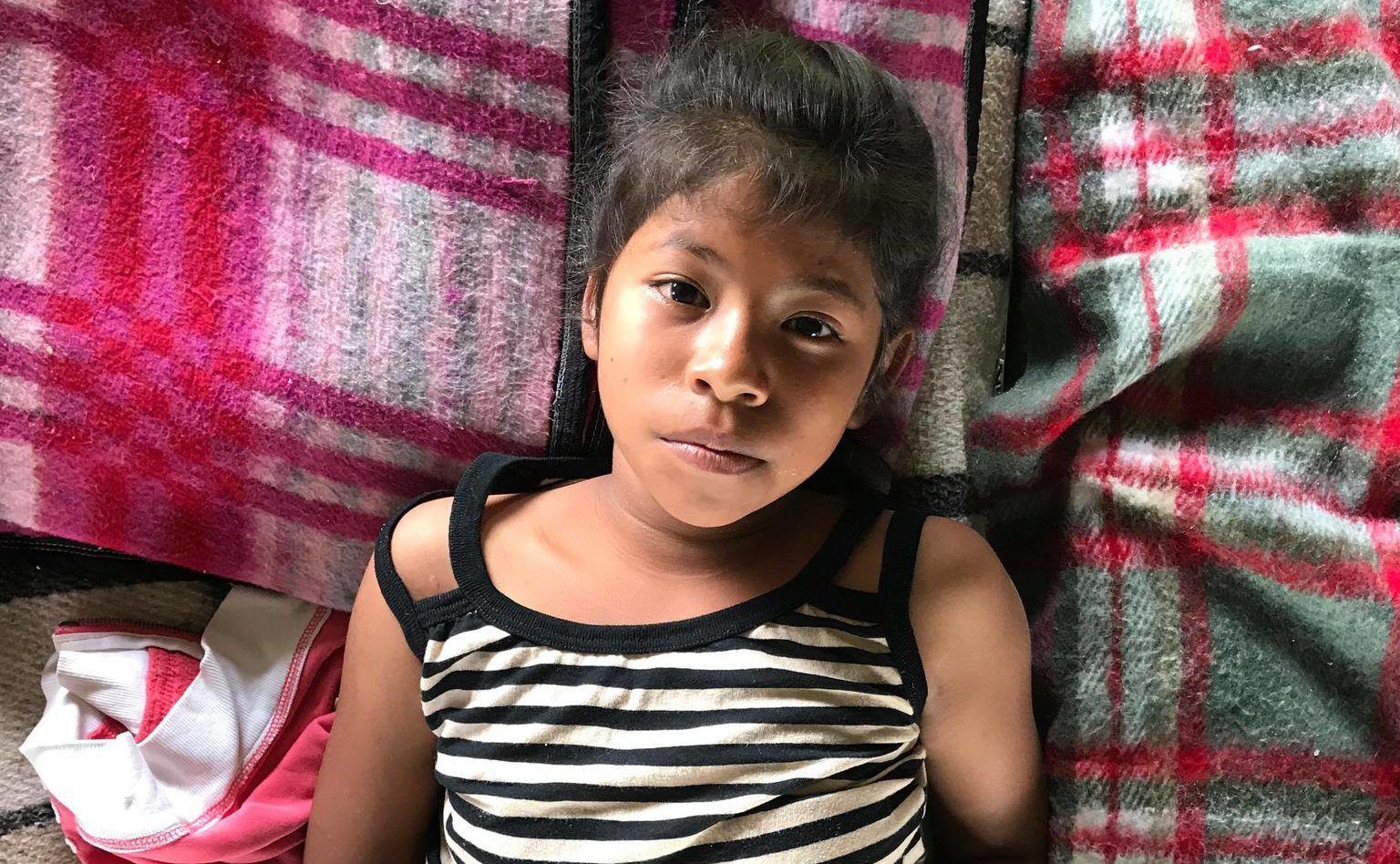