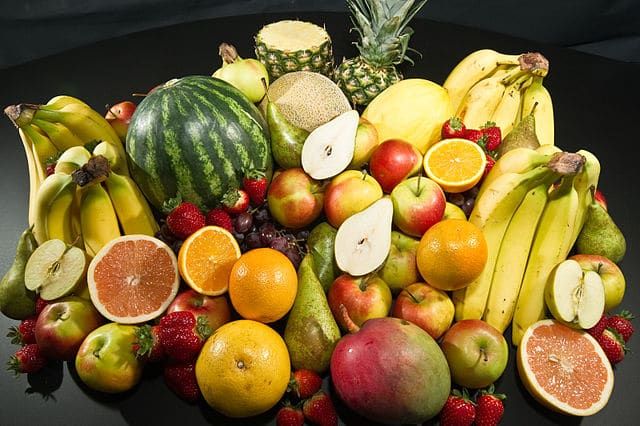 The treaty’s three core principles are “Relinquish, Redirect and Restore,” which first intend to slow and eventually stop animal agriculture’s rampant degradation of critical ecosystems,  promote a healthy transition to sustainable plant-based diets, and restore natural habitats disrupted or destroyed by animal agriculture operations, according to a statement released by the Plant Based Treaty organization.

The treaty endorsement is needed in California, which is home to the largest dairy industry in the United States, with 1,400 dairies and approximately 1.7 million cows, according to a press release. Animal farming is responsible for more than half of California’s methane emissions, according to the state’s Air Resources Board.

“This landmark resolution marks a vital cultural shift as Americans prioritize both combating climate change and improving their health,” said LA City Councilman Paul Koretz, who introduced the resolution with Councilman Marqueece Harris-Dawson. “As over 2,200 municipalities did with climate emergency declarations, I invite other cities to join us and endorse the Plant Based Treaty.”

“Earth’s clock is at 100 seconds to midnight,” PawPAC Chair René Rowland said in a statement. “The impacts of climate change are upon us, and we are already experiencing its devastating effects. The importance of every locality joining to reverse this crisis cannot be stressed enough.”

The treaty has received support from 20 cities — the largest of which is now Los Angeles — along with 59,000 individual endorsers, five Nobel laureates, Intergovernmental Panel on Climate Change (IPCC) scientists and more than 1,800 nonprofits, community groups and businesses.

Supporters say the Plant Based Treaty is critically needed as a companion to the Paris Agreement to hold governments and the animal agriculture industry accountable for greenhouse emissions that result from food production.

The movement wants national governments to negotiate a global treaty that will halt deforestation to create more grazing lands, incentivize a plant-based food production system, inform people about plant-based foods’ benefits, rewild forests and oceans, and “allow a just transition to more sustainable jobs, healthier people and a thriving planet,” according to the organization.