Lolita the Captive Orca Will No Longer Be Forced to Perform, But Concerns Remain

Home » Uplifting » Lolita the Captive Orca Will No Longer Be Forced to Perform, But Concerns RemainBy Joe Taglieri | March 22, 2022 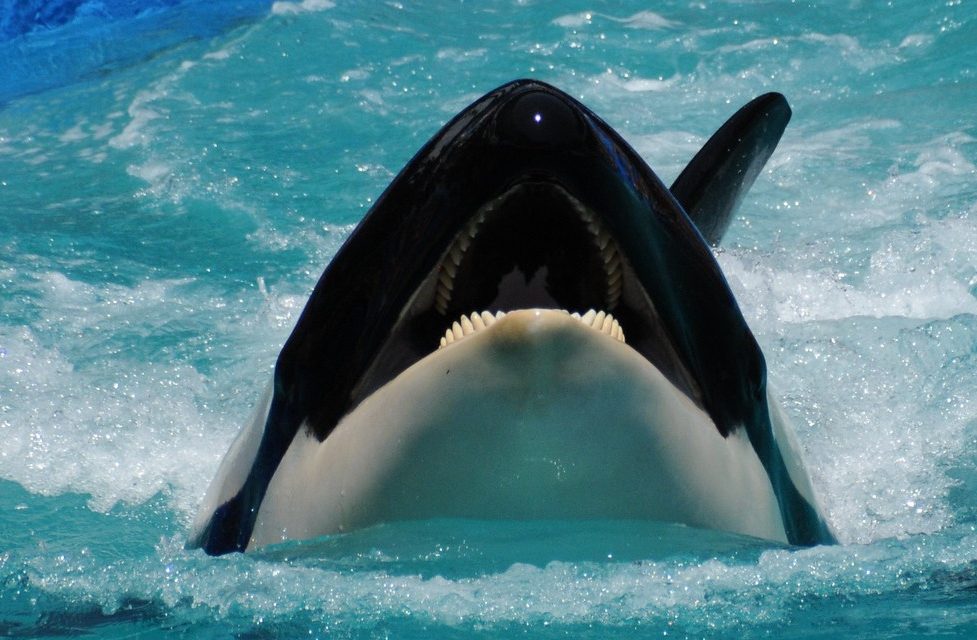 The orca Lolita/Tokitae. (Image by Andy Blackledge via Flickr)

Lolita, the famous orca who has been forced to perform for audiences at the Miami Seaquarium for the last 52 years,  has been given a reprieve by new management and is retiring from the for-profit spotlight.

MS Leisure, a subsidiary of the Dolphin Company that will be the Seaquarium’s new owner, agreed not to exhibit the 56-year-old killer whale, also known as Tokitae or Toki, as well as her tank mate Li’i, a Pacific white-sided dolphin — a condition the U.S. Department of Agriculture (USDA) mandated in issuing their license.

The move to retire Lolita came after a spate of controversy surrounding a USDA investigation that led to citations for maintenance, water quality and animal welfare violations against the former owners. The federal agency temporarily shut down the facility, deeming the stadium a safety hazard and Lolita’s pool — one of the smallest in the country— as being in serious disrepair.  A decades-long campaign by People for the Ethical Treatment of Animals (PETA) and other animal rights organizations exposed the problems for Lolita and other animals at the Seaquarium.

But the happy news that Lolita is retiring has some of her advocates worried — including the Animal Legal Defense Fund (ALDF). The ALDF said in a recent newsletter that the decision to “retire” Lolita from public performances means “she’ll be kept out of sight and excluded from the park’s AWA license. But she’ll still be stuck in the same tiny tank.”

Still unknown is whether the two marine mammals will be leaving their cramped tank for a seaside sanctuary where they can live out their remaining years, a Miami television station reported. Members of the Lummi Nation of the Pacific Northwest for years have been lobbying to bring her home to a sanctuary where her family still swims today.

Questions about Lolita’s health also remain, including concerns that she is ill and therefore not ready to relocate without a serious risk to her well-being. Miami-Dade Mayor Daniella Levine Cava also said that a review by the National Oceanic and Atmospheric Administration may be needed prior to relocation.

Despite the questions still pending on Lolita’s release from captivity, her forced-performance days have finally come to an end — and for that, we at Lady Freethinker are grateful.

We hope that this innocent and exploited animal will soon find a safe haven where she can live out her remaining years in peace, and that federal inspectors do not overlook or neglect to ensure her wellbeing if she remains at the Seaquarium.