Lessons from Dumbo: Why California Must Ban Animals in the Circus

Home » News » Lessons from Dumbo: Why California Must Ban Animals in the CircusBy Lady Freethinker | April 5, 2019 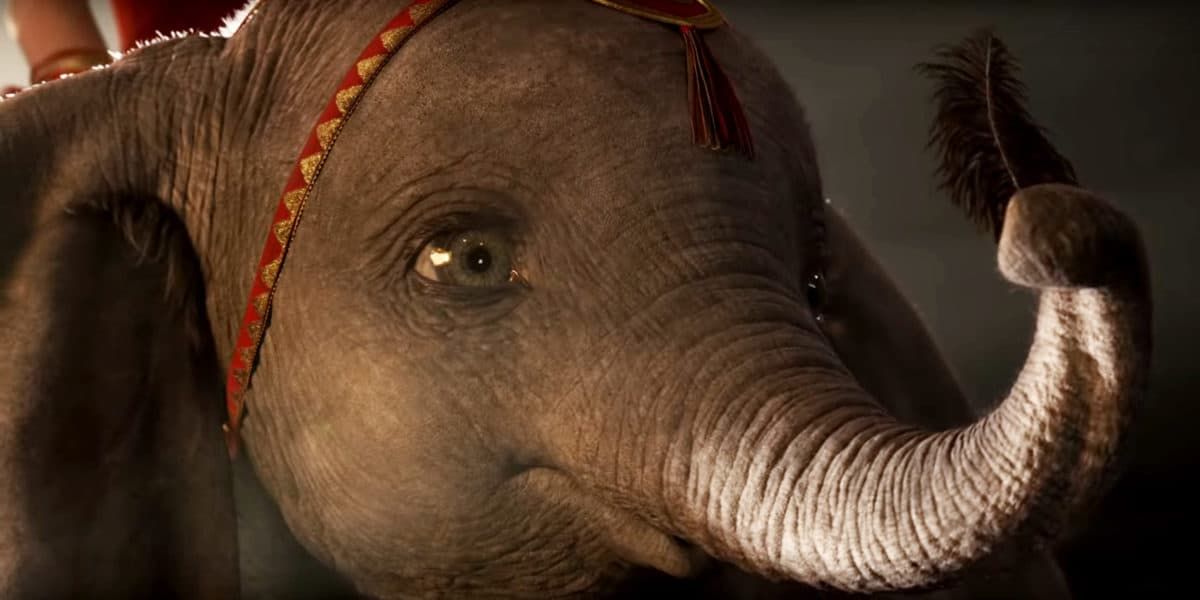 No spoiler, but there’s a reason Dumbo of 2019 has a starkly different ending than its more naive counterpart from 1941.

“It’s funny, but I truly never liked the circus,” Dumbo remake director Tim Burton said in an interview with the LA Times. “You’ve got animals being tortured, you’ve got death-defying acts, and you’ve got clowns. It’s like a horror show. What’s to like?”

And what a horror show it is for the animals enslaved under the big top. Baby elephants like Dumbo snatched from their mothers in the wild, forced by threat of pain to perform silly tricks for our amusement. Their young bodies tied down with ropes in grueling training sessions, they’re beaten into submission with whips and bullhooks. Life for lions, tigers and other circus animals is no better; on the road for months on end in tiny, cramped cages, they have no chance for a natural existence.

But there is hope: proposed California SB-313, the Circus Cruelty Prevention Act, would expressly ban the enslavement and exploitation of animals for circus profiteers.

Introduced by Sen. Ben Hueso, SB-313 would “prohibit a person from sponsoring, conducting, operating, or participating in a circus that uses a wild or exotic animal.”

The impact of this critical bill would affect circuses across the nation. Traveling animal acts would no longer be welcome in the state, leaving circuses with two choices: either find another home for the animals while touring in California, or leave them out of the show completely and go animal-free.

Passing this bill is a must if California wants to retain its status as the most forward-thinking state in the nation. We have the most comprehensive farmed animal protections in the U.S. (though still, much more could be done to stop their suffering). Last fall, we became the first state to ban cosmetics testing on animals. But when it comes to outlawing animal cruelty in the circus, we’ve already fallen to third place, behind New Jersey and Hawaii — both of whom passed bans in December 2018.

By enacting SB-313, California would also catch up with its own local laws: Los Angeles, San Francisco and dozens of other California cities already have restrictions on the use of wild animals in circuses, traveling shows and/or other forms of entertainment.

From chariot racing to bullfighting to greyhound racing, animal exploitation has been deeply embedded in global culture throughout history. But as a progressive state, we must evolve past these outdated norms. Undercover investigations from groups like Animal Defenders International, Last Chance for Animals and PETA have clearly shown the beatings, intense confinement and brutal isolation of circus animals. And a new petition from Lady Freethinker already has more than 20,000 signatures from people urging California to pass SB-313.

Does anyone still believe the myth of the happy circus elephant, smiling cheerily at the crowds?

This is a multi-billion dollar industry funded on the backs of animal exploitation. And this is a burden no creature should have to bear.

The closing curtains of Ringling Bros. and Barnum & Bailey Circus in 2017 signaled a wave of change from the public, who is growing less and less willing to pay to watch animal torture. California, with its nearly $3 trillion economy, now has the chance to swing the pendulum even closer to the side of compassion. We must pass SB-313, for the sake of the animals as well as our place at the forefront of progressive policies in America.