Lawyer Fired after Asking Why She Earns Millions Less than Men 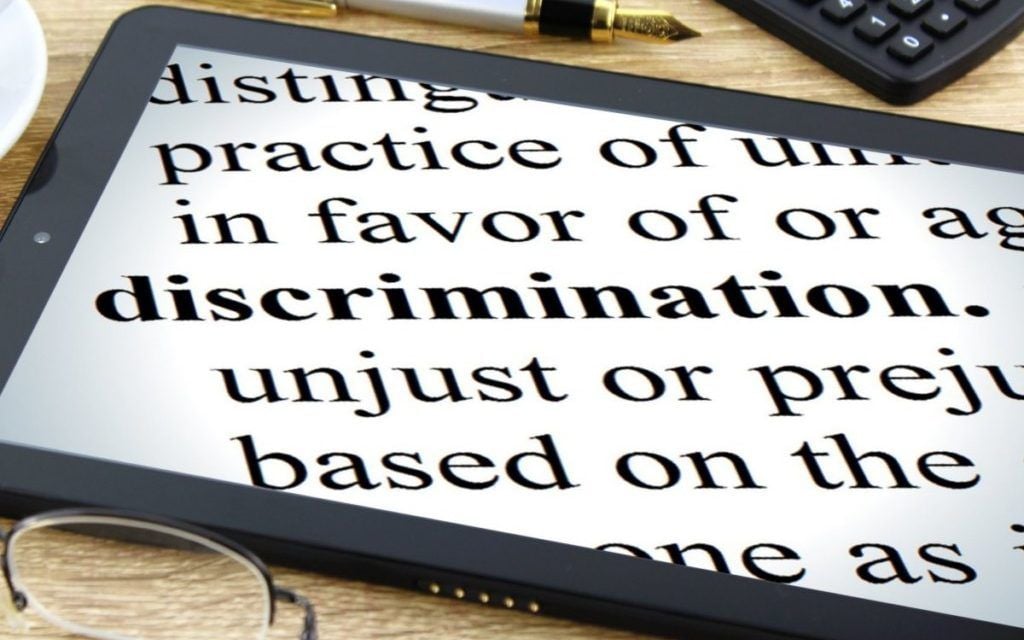 At Chadbourne & Parke, one of the country’s largest law firms, salaries are decided in part by anticipated revenue (“collections”).  So it’s hard to imagine why an experienced lawyer who exceeded their first-year revenue forecast and maintained high collections each year was paid less than their colleagues upon hire, received lower pay raises than their colleagues each year – and was fired for asking into the matter.

Kerrie Campbell, the lawyer in question, has filed a $100 million class action law suit against Chadbourne & Parke on behalf of herself and some 25 other female partners for gender discrimination.  The suit claims that female partners are paid less, receive smaller bonuses relative to their male counterparts, and are excluded from key decision-making positions in the firm.

“Ms. Campbell is concerned about making Chadbourne a firm free of discrimination for current and future female attorneys,” said Kerrie’s lead council, David Sanford, in an interview with Lady Freethinker.  The firm estimates that Chadbourne has underpaid Ms. Campbell by some $2.7 million.

Campbell came with nearly 30 years of experience from two different major law firms.  Indeed, her page on Chadbourne and Parke’s website touts her as “one of the leading trial lawyers in the country,” and cites her representation of public figures and involvement in high-profile cases.

Yet discrimination began right at the start: she was offered two to three times less in base salary than similarly productive male partners.  And although Campbell consistently exceeded her targets, generating over $5 million in collections since her hiring in 2014, Chadbourne failed to increase her pay level comparably to her male colleagues – even when she outperformed them by millions.  She has never received a merit bonus, although less-successful male partners have during the same period.

All pay and promotion decisions were made behind closed doors by an all-male management committee, who – when addressed by Campbell about her concerns – responded by depriving her of support and resources. Shortly thereafter, despite her demonstrable success, she was told that she had six months to find other employment.  To “motivate” her, her salary was slashed to that of a a first-year associate.

According to an official statement provided by Chadbourne’s Jason Costa, the firm “categorically denies all of Kerrie Campbell’s accusations,” saying that she had been let go when “it became apparent that her specific practice did not integrate” with theirs.

One might think that Kerrie Campbell’s story has no place  in a United States of the 21st century, but according to surveys conducted by ALM Legal Intelligence, only 34% of lawyers in large firms are women – just a 1% increase since 2011.  Only 18% of equity partners are women, and of lawyers earning more than $500k, only 8% are women.  This despite the fact that women will outnumber men in law school by 2017 according to a recent analysis of ABA statistics.

Chadbourne is no better, despite protestations in their official statement that their “commitment to the advancement of women dates back over fifty years” and that they are “proud of their firm’s commitment to diversity at all levels.”  According to data available on their own website, only 4 of 17 current partners at the Washington, DC office where Kerrie Cambpell works are female, and the percent of female attorneys working at the firm as a whole has only decreased since 2006.

With discrimination still posing a problem to all women today earning 79 cents on the man’s dollar, the real problem at hand may be in truth silence and acceptance – the passing over of the problem as too big and too entrenched in the infrastructure of society and business to be effectively tackled.   But Sanford reminds us that this is exactly why Kerrie Campbell’s experience needs to be heard.

“When we win a case, we make a difference to the entire class of women our client represents.  Others take note, and positive impacts both big and small are made throughout the United States.  It takes these individual actions to effect real change, and progress.” 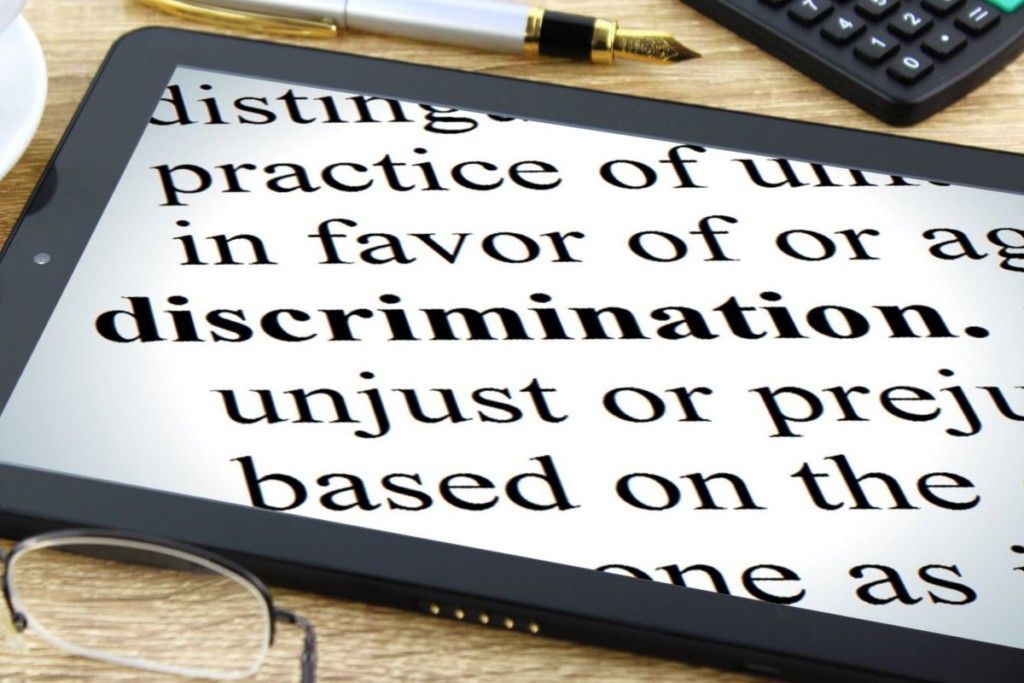