Kitties Are Just as Attached to Us As Dogs, Says New Report 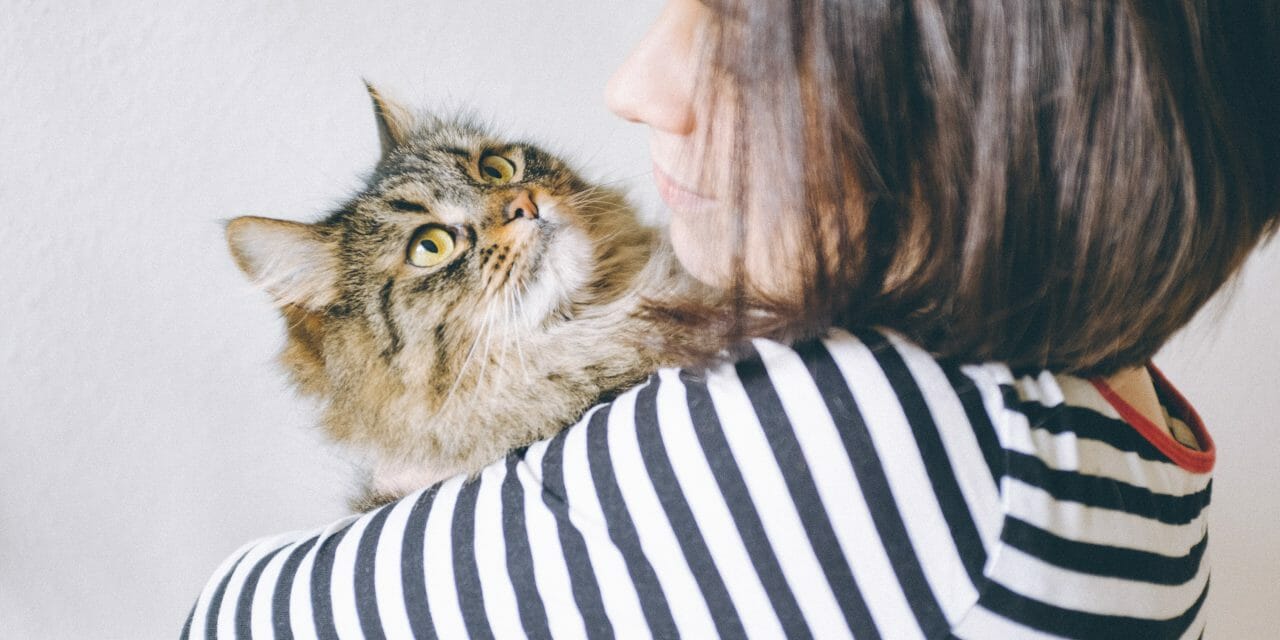 As different as they are, cats and dogs might have a lot in common when it comes to human connection. New research says that dogs aren’t the only ones who can be “human’s best friend.”

The new study, published in Current Biology, suggests that people may have wrongly assumed cats to be uninterested in connecting with people emotionally. The researchers found that, like dogs, most cats do form secure attachments to their human caretakers.

In human attachment theory, attachment is an emotional connection displayed in one of four patterns: secure, ambivalent, avoidant, or disorganized. Apparently, the same concept can be applied to our favorite furry companions.

In the study, pairs of 3- to 8-month-old cats and their caretakers underwent a Secure Base Test (SBT). After the pairs spent two minutes together and then two minutes apart, experts assessed the cat participants’ responses when reunited with their caretakers.

The majority of the cats (64.3%) were securely attached, demonstrating independence yet closeness with their caretaker and experiencing reduced stress upon reunion.

A minority of 35.7% of the classifiable cats showed signs of insecure attachment when their caretakers returned. They remained stressed, avoided their caretakers, sought “excessive proximity,” or otherwise appeared distressed by the prospect of a reunion.

Even when re-tested months after the initial test, 81% of the kitten participants maintained their previous attachment style. In a similar test of 38 adult cats, researchers found almost the same percentages of secure and insecure attachment among adult cats as kittens: about 65% secure and 34% insecure.

This goes to show that cats’ attachment to their caretakers doesn’t drop off as they get older. It’s for life.

So even if your kitty doesn’t wag her tail or jump up on you when you return home, trust the experts—she does love you after all.