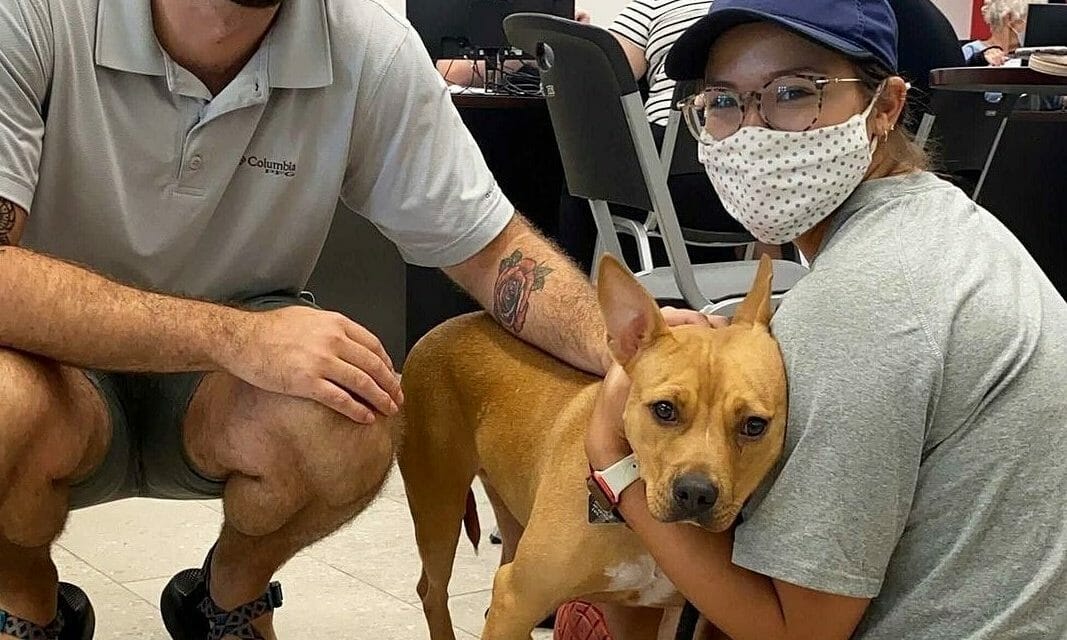 As Hurricane Ida gained strength and barreled toward Louisiana and Mississippi, local animal shelters made plans to evacuate dogs and cats to other shelters around the country — both for the animals’ safety and to free up space for animals displaced or injured by the storm.

Animal rescue groups nationwide responded immediately to the call for help when it came, heroically evacuating hundreds of dogs and cats just days before the Category 4 storm made landfall.

“There is an enormous collective effort to move animals out of the path of this hurricane,” said Tim Woodward, executive director of Animal Rescue Corps. “We’re happy to do a very small part.”

“Best Friends staff and volunteers from across the country have been working continuously, even before the storm, to help get the animals who were most at risk out of harm’s way,” said Sharon Hawa, an emergency services strategist for the animal rescue organization. “It’s truly an all-in type of situation.”

Most of the evacuated animals will not return to Louisiana or Mississippi, so shelters are reaching out to local communities to help find homes for these furry refugees.

Cherie Wachter, a spokesperson for the Humane Society of Broward County, Fla., said 12 homeless cats and 36 dogs arrived in Florida in a retrofitted RV, just seven hours before Ida hit.

“We’re calling them our Louisiana love bugs,” she said.

Lady Freethinker applauds the efforts of everyone who worked together to save so many animals’ lives. 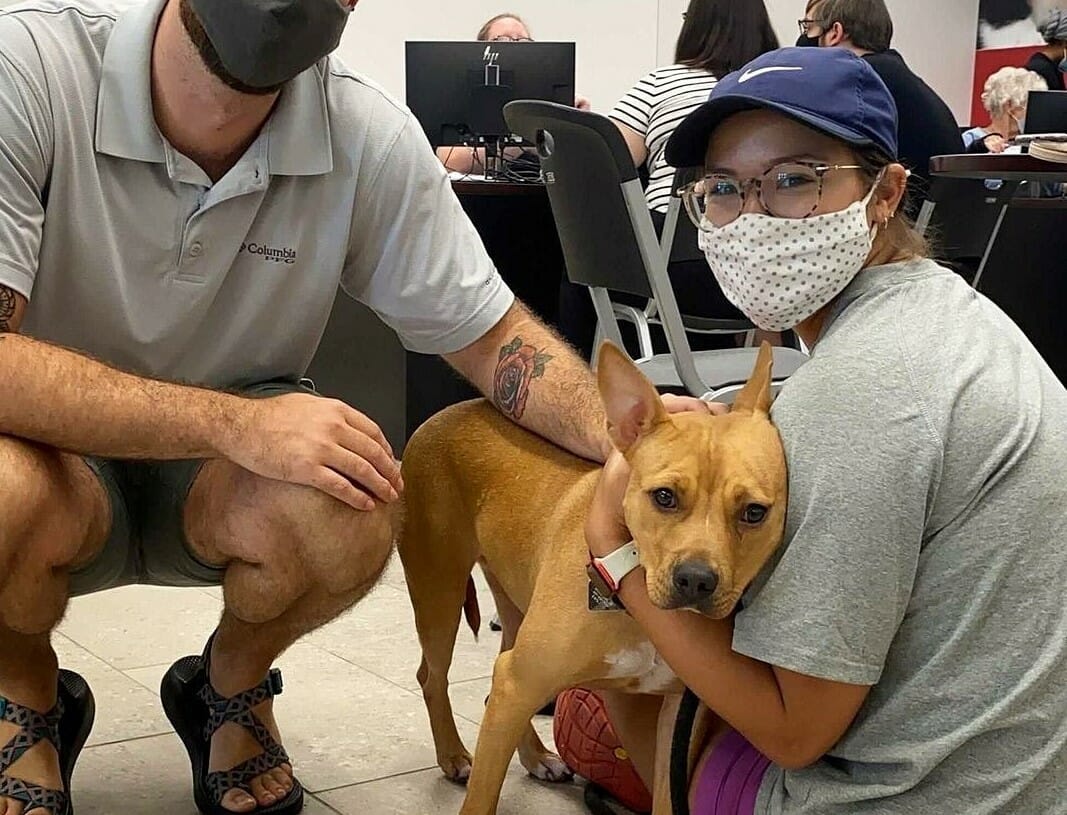