Kitten Shipped 700 Miles from Home After Climbing into Cardboard Box 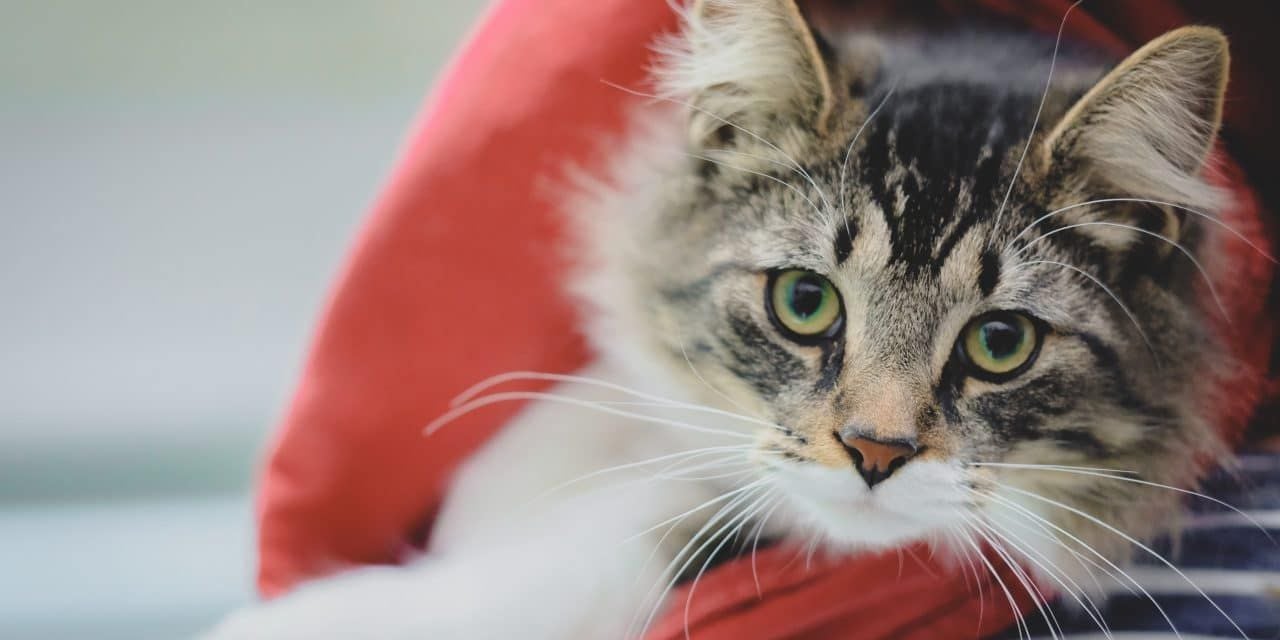 We all know that cats are intensely curious, adore boxes and love a good nap. For one cat from Nova Scotia in Canada, these traits culminated in a very unexpected adventure which saw him accidentally shipped to Montreal on a 17-hour road trip.

Handsome, fluffy tabby Baloo went missing from his home last Friday. His concerned family scoured the local neighborhood for two days looking for their beloved furry friend, distributing posters and knocking on doors to no avail.

Finally, they received a call from delivery company Purolator, who gave them the good news that Baloo was alive and well in Montreal.

Putting two and two together, Baloo’s guardian Jackie Lake realized that her curious cat must have climbed into a box full of car tire rims for a cat nap. When the boxes were sealed and picked up, the bemused cat kept quiet.

“The cat never made a sound. I’m telling you, he was in stealth mode,” said Lake.

During the journey, Baloo managed to escape from his box; the driver discovered him in the back of the van and dropped him to the Montreal SPCA. Using the tracking number on the parcels, they were able to contact Baloo’s family.

Baloo survived his adventure in style and will be heading home in time for Christmas thanks to Freedom Drivers, an organization that transports shelter animals. He also has a brand new microchip, courtesy of the staff at the Montreal SPCA, just in case he decides to head off on another adventure!

Lake and her family are extremely relieved that the intrepid traveler will be coming home.

“I’m so glad that he’s okay, and everybody worked so hard to get him back to me,” she said. “To actually have him be okay and coming back to me, I’m so thankful.” 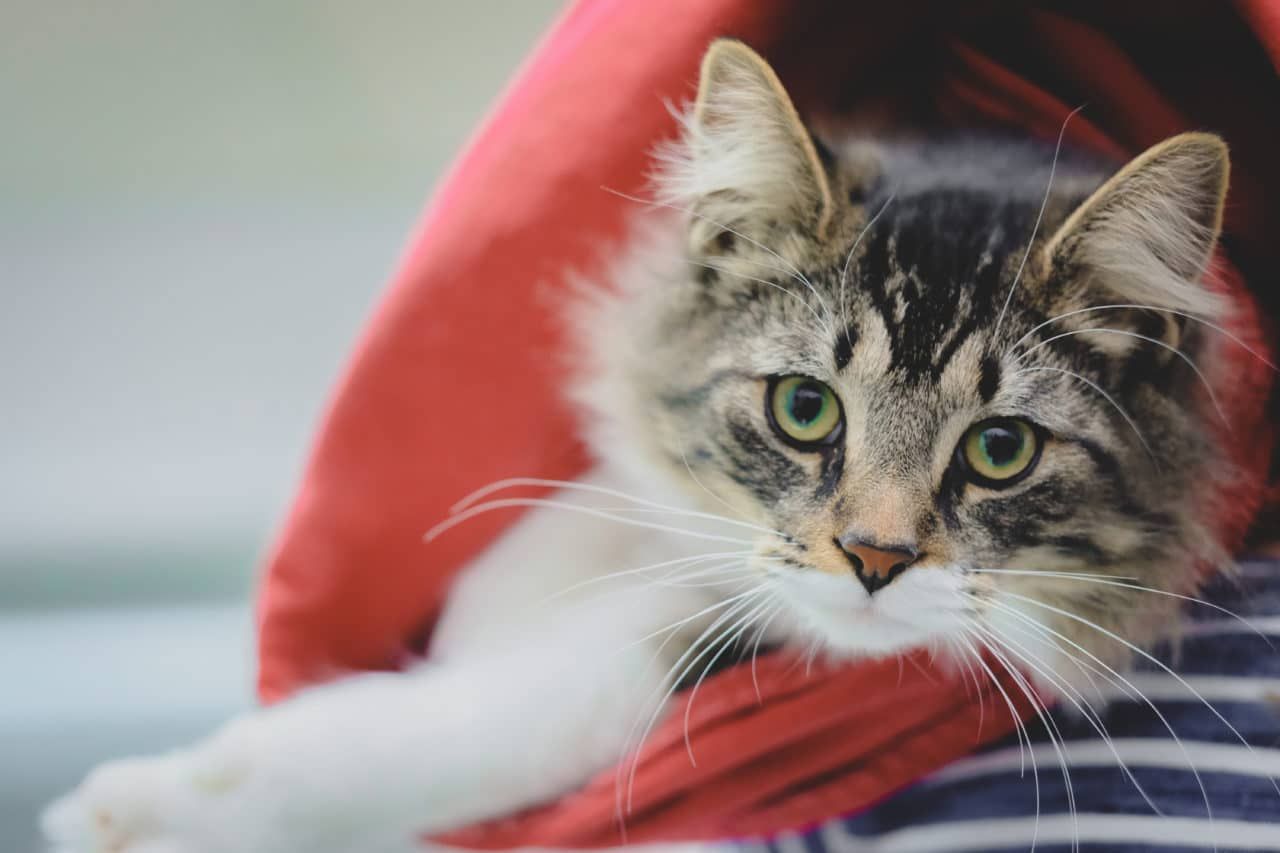