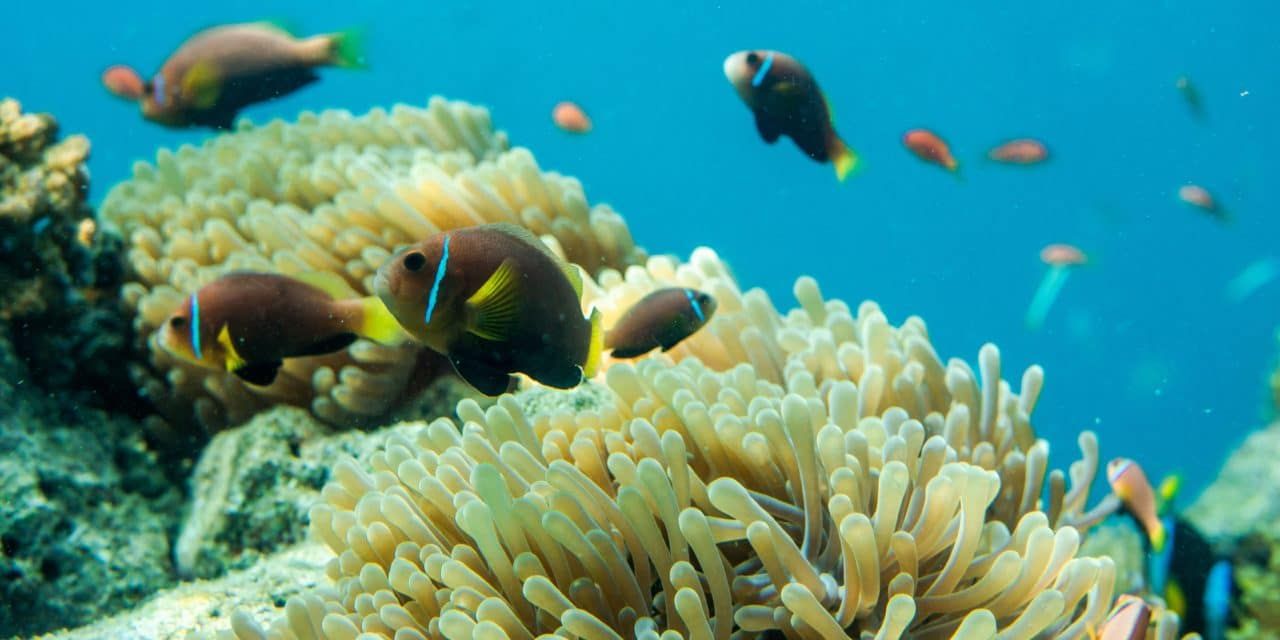 Photo by Ishan @seefromthesky on Unsplash

A popular South Florida vacation spot is stepping up their environmental stewardship.  City commissioners in Key West just approved the first step toward a city-wide ban on the use of sunscreens containing two substances — oxybenzone and octinoxate — proven harmful to coral reefs. 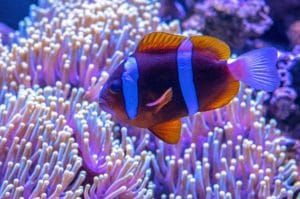 Photo by David Clode on Unsplash

In addition to being a beautiful home for sea creatures, coral is a living organism.  Among other environmental hazards, oxybenzone and octinoxate have been shown to decrease the reefs’ defense against bleaching.  Coral bleaching occurs when corals get stressed.  They become translucent, or ‘bleached’, and lose their stunning colors.  The colors come from marine algae, which provide the coral with food.  When stressed, the coral expel the algae and subsequently starve to death.

Application of products containing oxybenzone to your skin and than entering water near the reef, in addition to causing bleaching, also damages the corals’ DNA, blocks reproduction and produces sick offspring.  This means that coral populations would be deformed and toxic, and could eventually die off.

The tiny amount of oxybenzone that can severely damage a reef will shock you.  According to a study published in 2015,

‘Serious damage to corals by oxybenzone can start with concentrations as low as the equivalent of one drop of water in six-and-a-half Olympic-sized swimming pools.’ 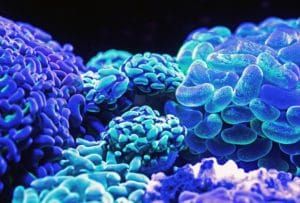 Photo by David Clode on Unsplash

Banning reef-damaging chemicals is an idea that’s picking up steam.  Last year, Hawaii banned the sale or distribution of sunscreens containing oxybenzone and octinoxate, beginning in 2021.  Other vacation spots, including the Western Pacific nation of Palau, have also banned many kinds of sunscreen.  Sunscreen manufacturers are arguing against the bans, saying the sunscreens prevent cancer and that “at this moment, research on sunscreens’ effects on coral is limited.”  But bans should incite manufacturers to review ingredients and undertake product research to meet changing consumer demands.

One Key West commissioner says people could still get a prescription from a doctor for sunscreens that contain the banned ingredients. However, you may choose to simply avoid ones that contains octinoxate; when it penetrates your skin, it has been shown to lead to increased toxicity levels in your body.

Better choices might be products containing zinc oxide and titanium dioxide, or simply wearing protective clothing.  You can find some skin and reef-safe product suggestions here.

Fifty people spoke out about the proposal at the Key West commission meeting, including school children, boat captains and dermatologists. 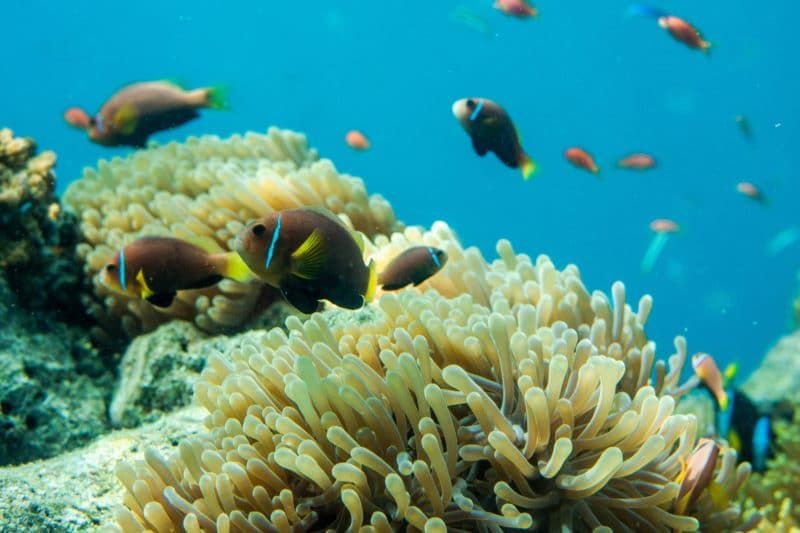