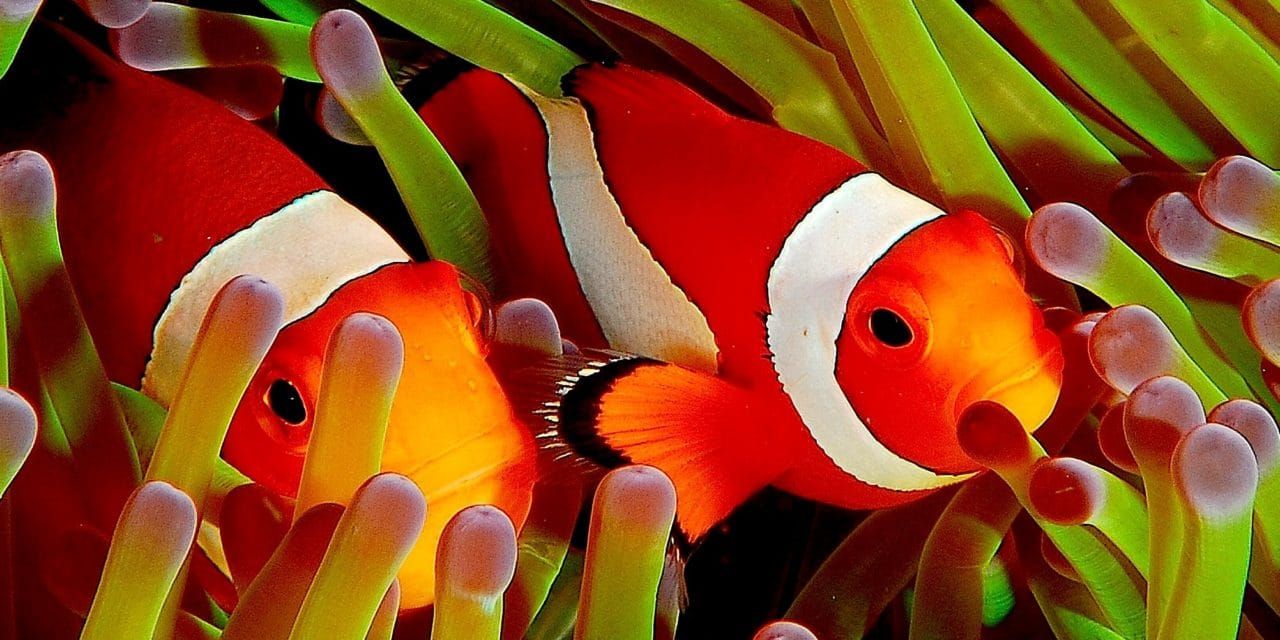 For the first time on record, the Great Barrier Reef has suffered two consecutive years of mass coral bleaching. These events decimate the chance for long-term recovery, according to experts.

In 2016, scientists recorded the largest coral die-off at the Great Barrier Reef on record. They found that 80% of coral in the northern portion of the reef had been severely bleached, and overall over one-fifth of the reef was dead. This year the reef suffered another mass bleaching event.

“It takes at least a decade for a full recovery of even the fastest growing corals, so mass bleaching events 12 months apart offers zero prospect of recovery for reefs that were damaged in 2016,” said James Kerry of ARC Centre of Excellence for Coral Reef Studies in Queensland, Australia.

Combined, the past two years’ bleaching events have affected over 900 miles of the reef. Last year, the bleaching and subsequent coral die-off was largely attributable to an El Niño event, but this year there was no El Niño. Scientists attribute this year’s mass bleaching to global warming-induced rises to sea temperature.

Coral bleaching is caused by stressful changes in living conditions such as temperature, light, or nutrients available. Bleached coral is not dead, but it has lower resistance to disease, slower growth rates, and decreased reproductive rates. After a bleaching event, coral needs time to recover. Without recovery time, bleached coral is soon dead coral.

The Great Barrier Reef is the largest living organism on Earth. It is composed of more than 600 continental islands that stretch more than 1600 miles, and is estimated to be over twenty million years old. It is a habitat to more than 1,500 species of fish and over 200 types of birds that visit the reef or nest on the reef’s islands. It is a truly amazing ecosystem that is recognized as one of the seven natural wonders of the world. 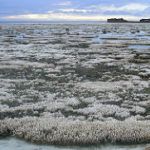 Scientists have warned for years that the Great Barrier Reef was at risk, and plans to protect it were inadequate. The only hope for the Great Barrier Reef now, if there is still hope, is for governments and people of the world to come together and get involved to make significant and meaningful efforts that directly address climate change and push for more sustainable, less harmful ways of living.