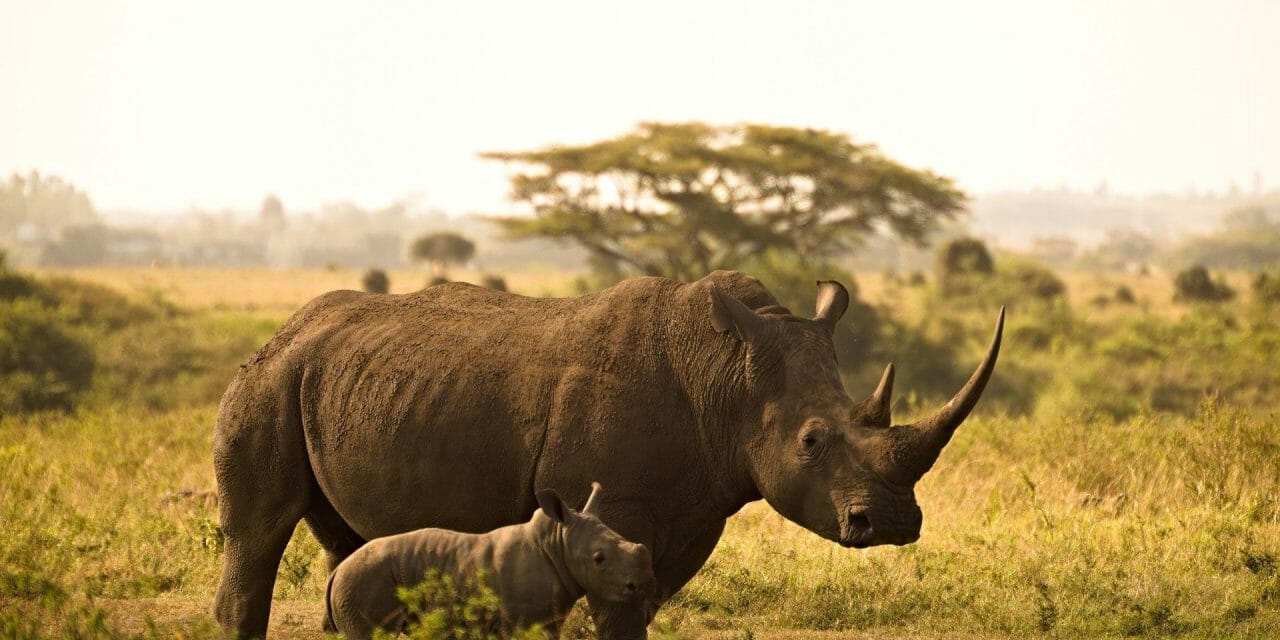 A new government-funded program could help save the lives of precious wildlife in Kenya — including elephants, rhinos, lions, and more.

The Kenyan government’s $2.3 million, first-ever wildlife census will systematically count Kenya’s wildlife. The data, collected mostly via satellite, will help Kenyan conservationists form a more realistic picture of wildlife population numbers, their habitat and hunting locations, and the threats the animals currently face, according to The Global Times.

The census started in early May and will continue for three months.

The collected data will not only help the conservation efforts for Kenya’s famous wildlife but will also help to strike a balance between conservation and tourism, which is a significant part of Kenya’s economy.

Data-driven interventions also help minimize conflicts between humans and people that has led to increased killings of iconic species, such as elephants, rhinos, and lions, said Cabinet Secretary for Tourism and Wildlife Najib Balala.

Lady Freethinker applauds this step in the right direction toward a safer future for some of the rarest and most breathtaking species on the planet. 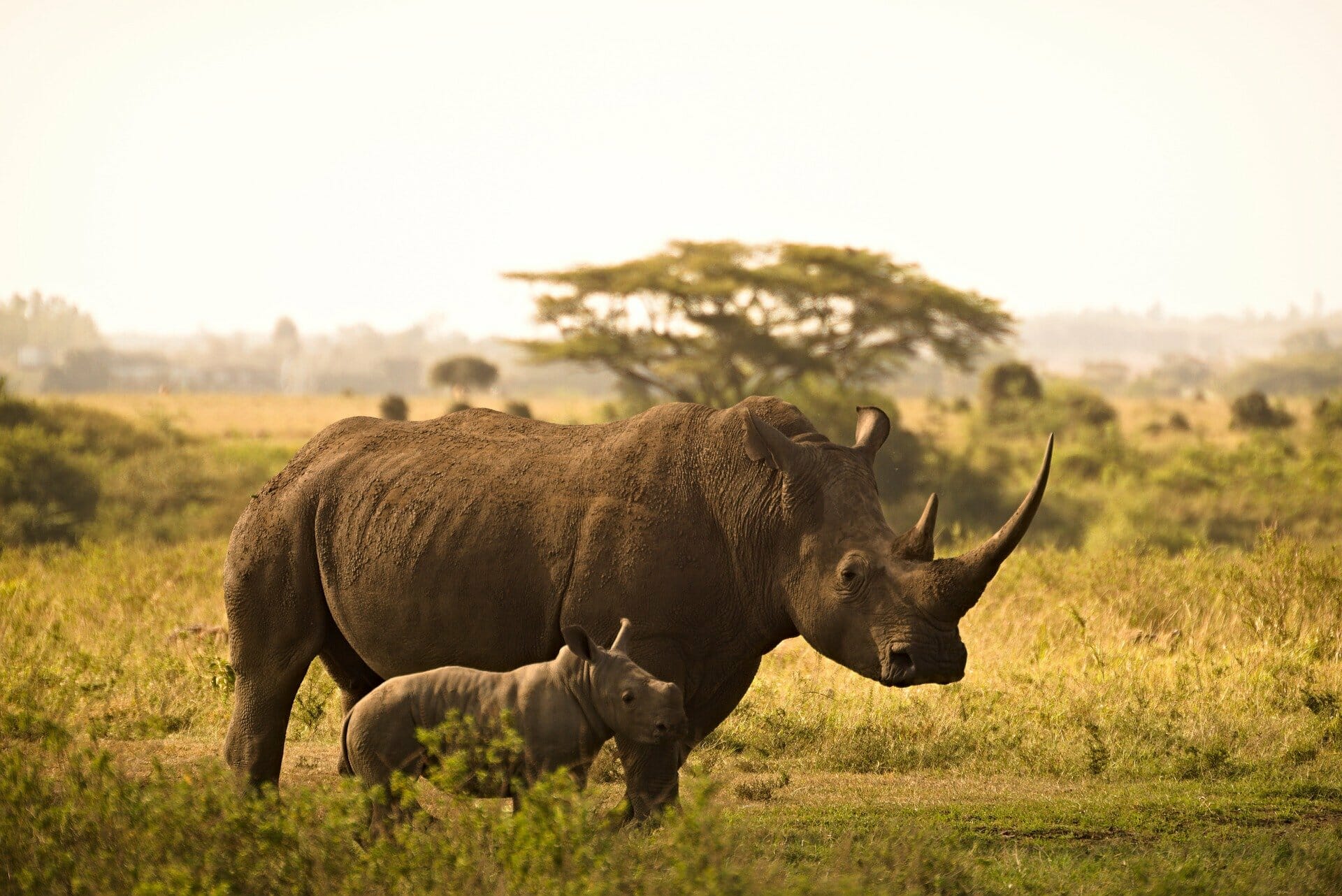