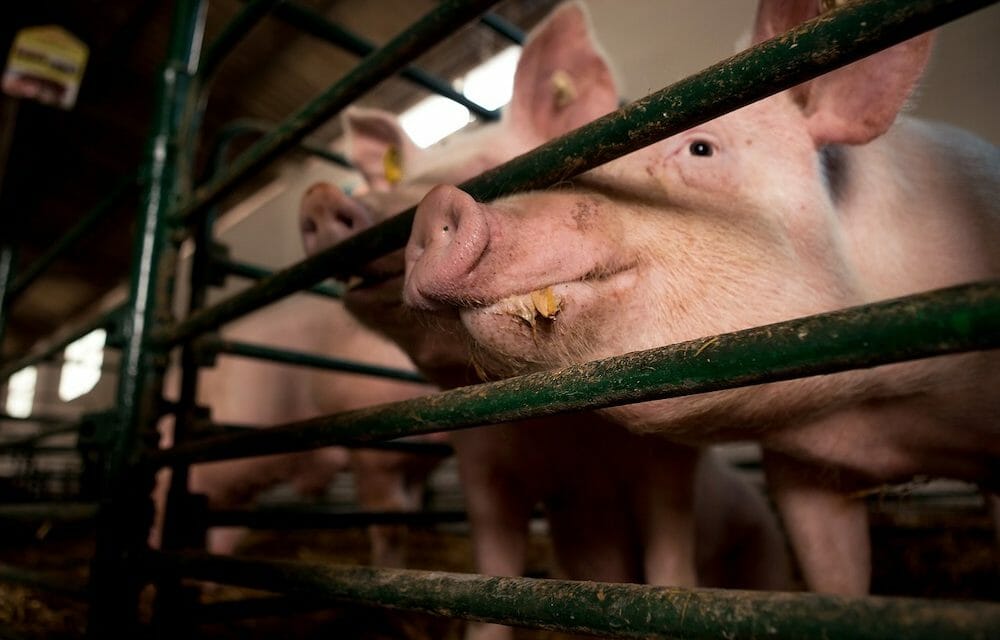 In a win for the animals, a federal judge has ruled against part of North Carolina’s “ag-gag” law, intended to prevent undercover animal activists from gathering cruelty evidence from farms or laboratories.

A number of groups – including PETA, Farm Forward, Food and Water Watch, and the ASPCA – accused state officials of violating the U.S. Constitution by restricting their ability to investigate employers for illegal or unethical practices under the 2015 Property Protection Act.

According to court documents, PETA wanted to carry out an undercover investigation at University of North Carolina’s testing labs but “refrained from doing so out of fear” of prosecution under the “ag-gag” legislation.

After U.S. District Judge Thomas Schroeder dismissed the case in 2018, his decision was reversed, and he was directed by the appeals judges to look at the case again. This time, he ruled that four subsections of the act were unconstitutional and breached First Amendment rights.

The Property Protection Act enables courts to issue civil penalties and award damages against employees who film or photograph non-public areas of business and give that evidence to anyone other than law enforcement agents or their employers.

“[The law] was an attempt to bully and threaten those working for transparency, free speech and the public good,” the plaintiffs said in a news release. “We brought this lawsuit for the sake of the health and safety of all citizens of North Carolina, and are glad to see this law struck down today.”