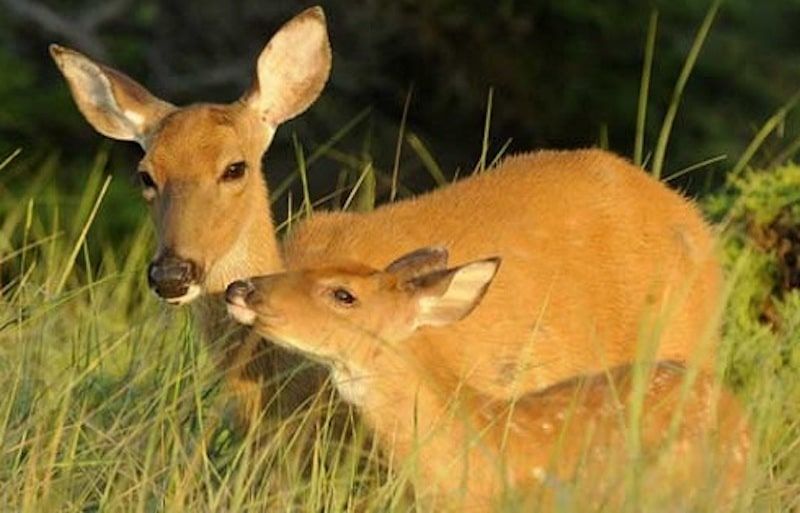 A Missouri family of deer poachers so disgusted a Judge in Lawrence County that, in addition to months in jail and tens of thousands in fines for each of the four hunters, one of them received a special penalty.  Because he and his family have illegally poached and killed hundreds of deer since 2015, David Berry Jr. has been ordered to watch the Disney classic ‘Bambi’ at least once a month while incarcerated, with the first viewing beginning on or before December 23, 2018.

As detailed by the Prosecuting Attorney in that County, this family of hunters would slaughter the deer with absolutely no regard for the animals, taking the heads and leaving the bodies behind to rot.  Apparently it appears as if they just wanted to mount the heads on the wall, and were not harvesting the deer for food.  Though we find it difficult to justify any sort of hunting, this actually violates the “Hunter Ethics” code of the Missouri Department of Conservation (MDC), which includes:

“With serial poachers … it’s all about greed and ego.”

Reportedly, the Berry’s violated many of the MDC codes while on their killing sprees, including ‘spotlighting deer’, where poachers like these use bright lights at night to make the deer stop in their tracks, making it easier to shoot and kill them. 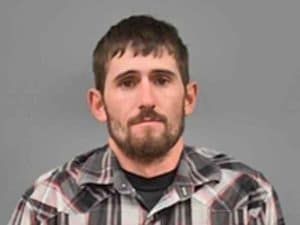 Berry has been sentenced to a year in prison, which means he will have to watch ‘Bambi’ at least 12 times.  Berry, his father and two brothers have lost their hunting, fishing and trapping privileges, some temporarily, some permanently, and have been fined a combined $51,000.  This investigation has produced additional arrests of similar poachers in multiple states including Kansas and Nebraska.  More than 230 charges have been brought against 14 residents in Missouri alone, making it one of the largest deer poaching cases in Missouri history.

It has been reported that over 6 million deer are killed by hunters each year, over the past 10 years.