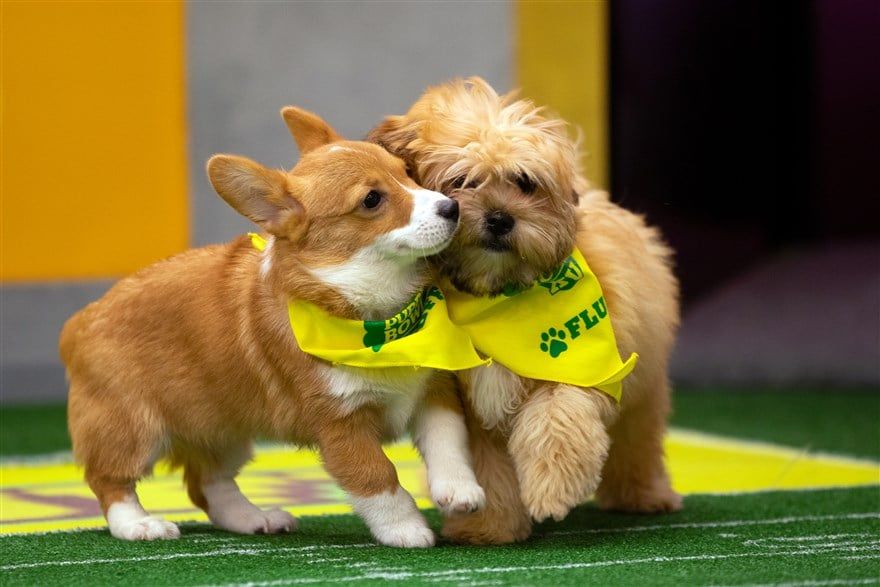 Every year, an adorable array of puppies hits a miniature stadium to take part in the cutest sports game on the planet — Animal Planet’s Puppy Bowl!

This year’s lineup has just been announced, and the dogs are as gorgeous as ever. The 93 puppy “players” hail from 51 shelters from the U.S., Puerto Rico, and Costa Rica.

Three extra special dogs with unique needs will be joining the “competition” this year, including hearing-impaired Lab-chow chow mix Bumble, and Will the three-legged English sheepdog. 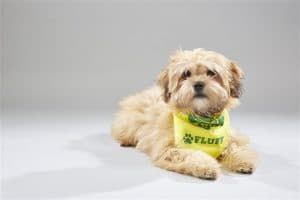 Aired on Super Bowl Sunday since 2005, the featured furry players are rescued pups chosen from various animal shelters. There’s a surprising amount of work required to air the Puppy Bowl, with between 50-90 hours of footage needed to create the masterpiece every year. 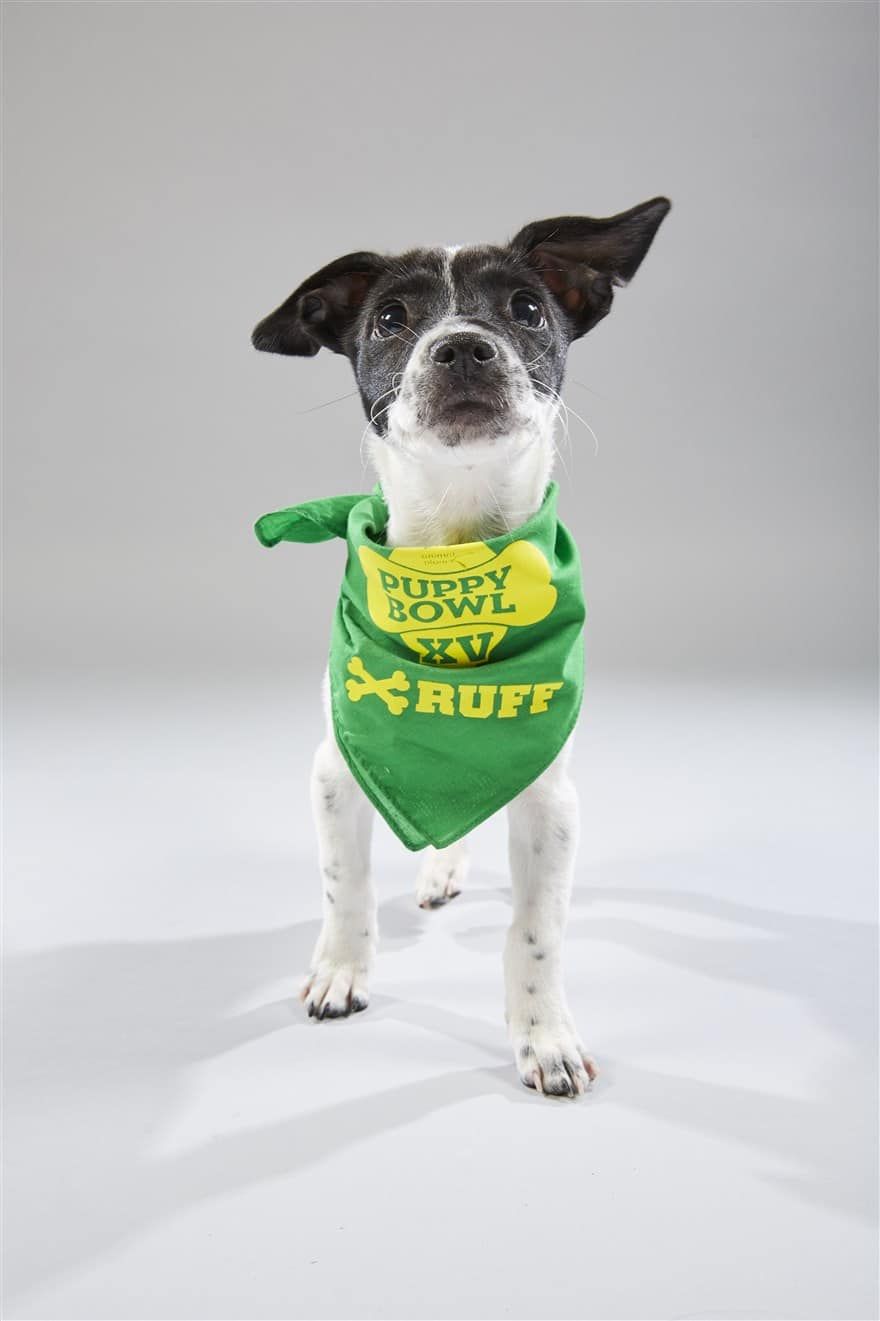 Great care is taken to ensure that animal welfare standards are high during filming, with veterinarians on site the entire time, as well as representatives from animal welfare organizations. The pups are given breaks every 30 minutes and each one is carefully monitored to ensure they are enjoying the experience.

You can tune in to watch the antics of the dozens of lovable rescued canines this year on the 3rd of February at 2 pm ET on Animal Planet.

Don’t get too attached to any of these gorgeous dogs; since the special was filmed last fall, they have all been adopted by now. But if watching them has you pining to help save a shelter dog, there are plenty more out there waiting for a forever home.