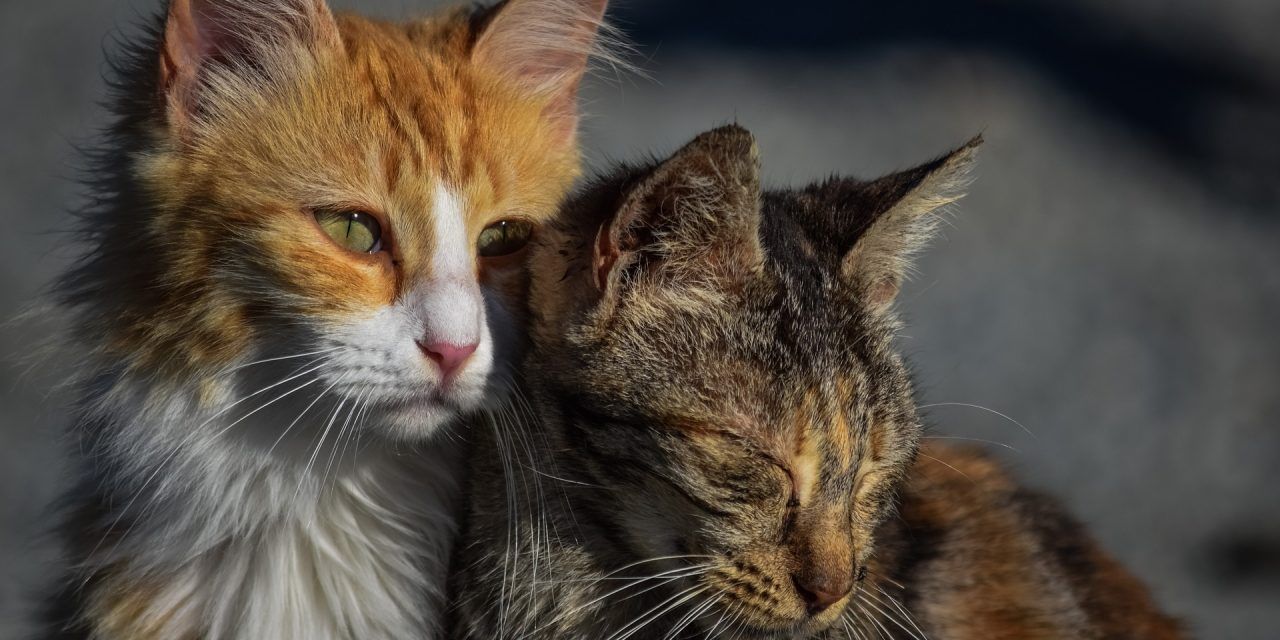 Jefferson, Iowa is ending it’s inhumane policy of trapping and shooting cats, under pressure from animal welfare organizations and local residents. With the help of Alley Cat Allies, the Animal Rescue League (ARL) of Iowa and the Animal Protection and Education Charity, the city will review its trap and kill policy and hopefully replace it with a Trap-Neuter-Return (TNR) policy right away.

The ARL responded to Jefferson residents’ concerned calls that trapped cats weren’t being taken to shelters.  Scott Wilson of the ARL traveled to Jefferson, where he met with the mayor and police chief to uncover the horrible truth that the cats deemed “unadoptable” or feral were being fatally shot. It’s implausible that cops were “trained” to make this decision, and furthermore there is no way for anyone to make this decision with certainty.

City Councilman Matt Wetrich told KCCI that “cats don’t belong outside….If one started becoming a nuisance, police would be called, and if they didn’t think it was owned by someone, they would take it out to be shot…Many citizens weren’t aware this was happening.”

A bullet was this city’s most cost-effective solution to controlling feral cat communities. Not only is this unbelievably cruel, it provides no long-term answer to the overpopulation problem.

Until last week, residents could request and set traps, and under city code cops could “humanely destroy feral cats.” Shooting a cat is not humane. Thankfully, residents can no longer get traps.

Trap-neuter-return (TNR) has shown to be the most effective and humane way to control the cat population. Recklessly killing cats causes a “vacuum effect:” new cats enter the area previously occupied to take advantage of the food source. Cats who manage to escape being killed, along with new cats entering the area, will continue to breed. The population will never stabilize and this practice causes unnecessary suffering.

Neutering and spaying cats is the only sane way to control their numbers. Releasing them back into the community with a clipped ear allows them to remain unharmed. And a clipped ear is the universal sign of a fixed feral cat, so wherever they may roam they can be safe.

Wilson has seen supervised cat programs in other Iowa communities lead to fewer feral cats in shelters, which means there is less reproduction. Animal Protection and Education Charity has helped other cities in Iowa with spay and neuter, vaccination, and microchipping. All of these are viable, safe, and proven methods of controlling population, backed by organizations and people who consider the welfare of animals. Jefferson’s administration would have done well to contact these groups while deciding on this policy years ago. Let it be a lesson for other cities who practice — or are considering practicing — barbaric policies when dealing with animals.