Home » Headlines »  Mott’s is Being Sued for Toxic Pesticides in their ‘Natural’ ApplesauceBy Mike Soszynski | May 8, 2017 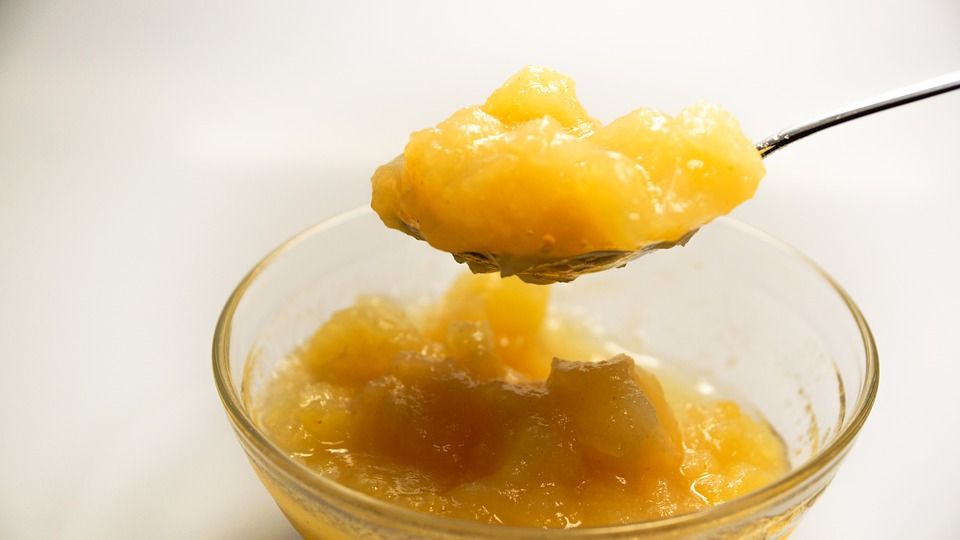 To push for greater safety and clarity for consumers, a national environmental health organization is now suing Mott’s for false and misleading labeling of their products.

Mott’s tags a number of its applesauce products with “All Natural Ingredients” and “Natural” labels. However, residue from the pesticide acetamiprid has been found in their sauce — and acetamiprid is not natural. It is a neonicotinoid insecticide that has been linked to harming the development of unborn babies and children’s brains. Neonics have also been singled out as contributing to the alarming  decline in the honeybee population.

According to Jay Feldman, executive director of Beyond Pesticides, “People are looking for food products that are healthy for their family, children, and the environment, and deceptive ‘natural’ labeling of products grown with pesticides undermines their best intentions.”

In their complaint, Beyond Pesticides make several crucial points. When out shopping, consumers lack the knowledge and ability to determine the truth in companies’ claims. Reasonable consumers rely on honest reporting and advertising on products. And it is wholly unreasonable to expect foods that are labeled “natural” to contain synthetic, unnatural chemicals. Beyond Chemicals assert that Mott’s is deceiving consumers with the sole purpose of improving their bottom line by using these labels.

That claim has support. According to a recent Consumer Reports survey, more than half of consumers usually seek out products with a “natural” food label, with the false belief that these products do not contain GMOs, hormones, pesticides or artificial ingredients. Additionally, the survey revealed that respondents believed “natural” meant food that was produced without genetically modified organisms, hormones, pesticides, or artificial ingredients, which is not the case.

“We have seen the use of the word ‘natural’ undermine the perceived value of the organic label, which has broader health and environmental benefits” Feldman told Lady Freethinker.

This lawsuit filed against Mott’s is part of Beyond Pesticides larger strategy of filing several similar consumer protection claims. “Litigation on misleading labeling is a strategy that will force the marketplace to drop the use of ‘natural’ labeling when ingredients are produced or processed with synthetic substances,” said Feldman.

This complaint adds to the heap of lawsuits and studies that indicate the need for clearer labeling definitions and stricter regulation or oversight from the Food and Drug Administration (FDA), or by independent third-party companies.

Feldman notes that his organization would support an outright ban of “natural” labels, but with the current political climate, the court system has become the most crucial tool to fight for consumer protection.