Indigenous People Working To Save Ancient Redwoods Along CA Coast 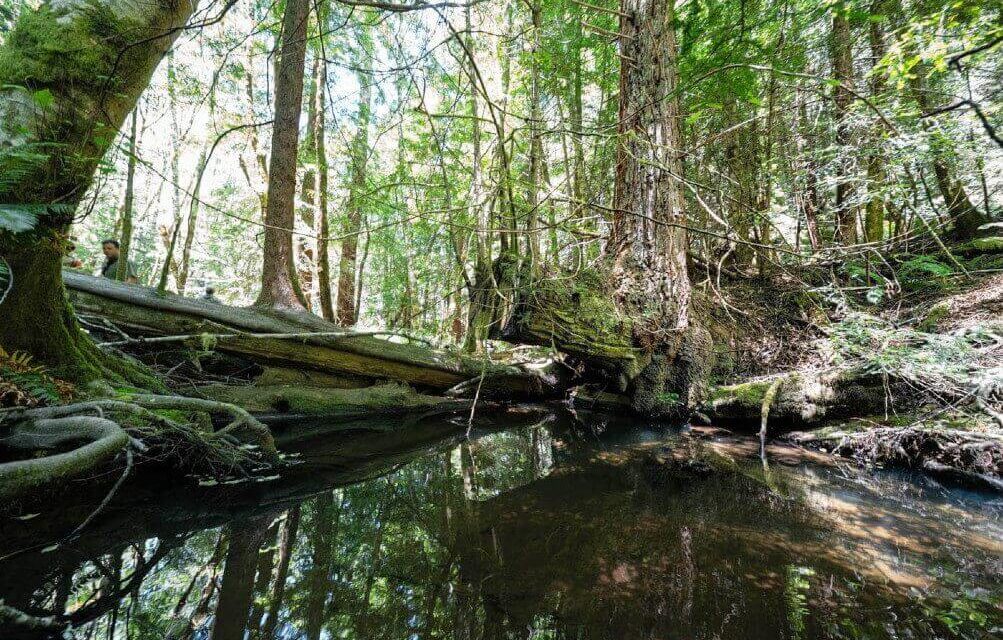 The Council has been protecting nearly 4,000 acres of land within the Sinkyone Wilderness since 1997 — an area where less than 2 percent of original old growth Redwoods survived logging, according to National Geographic.

Recently, the organization obtained an additional 523 acres from Save the Redwoods League, a nonprofit that said it wanted to restore indigenous guardianship to traditional lands.

“To ensure lasting protection and ongoing stewardship, the League donated and transferred the forest to the Sinkyone Council, and the Council granted the League a conservation easement,” Save The Redwoods League said on its website. 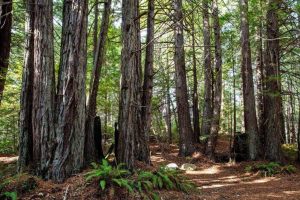 (Photo Credit: Max Forster, Courtesy of Save the Redwoods League)

Photos of the area show sunlight filtering through the leaves of gigantic trees, gorgeous turkey tail mushrooms sprouting from fallen logs in the understory, and tiny pinpricks of humanity looking up toward the sky.

Priscilla Hunter, a member of the Coyote Valley Band of Pomo Indians in Northern California and a member of the Council, told NatGeo the trees are precious to her people, who believe their ancestors’ spirits reside within the land.

“We’re letting it heal,” she told NatGeo about the Council’s management of the forest. “It takes a long time to heal an area that has been cut and cut.”

The stewards have named the area Tc’ih-Léh-Dûñ (pronounced tsih-ih-LEY-duhn)— meaning “fish run place” in the Sinkyone language. The protection of the area means everything to tribal people, said Jesse Gonzales, a tribal citizen of Scotts Valley Band of Pomo Indians.

“This is who we were and are,” he said. “Enough has been taken away. If we can do anything to help preserve the land, the wildlife, nature—we want to be a part of that. Because that’s us.” 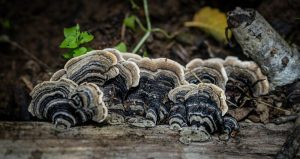 The Council has designated  Tc’ih-Léh-Dûñ as a Tribal Protected Area —  a classification that recognizes the area is of great cultural and ecological importance to the Sinkyone people, Hunter said.

“Tribal Protected Area designation also means we and the League have a mutual commitment to respect, safeguard, and tend Tc’ih-Léh-Dûñ in ways that ensure its long-term protection, care, and healing,” she said.

In addition to the redwoods, the forest harbors Douglas firs, tanoaks, and plants sacred to regional tribes, as well as northern spotted owls, marbled murrelet, coho salmon and steelhead trout, according to the Council.

“Part of the responsibility we as Indigenous people have is to honor and safeguard these relatives who, like our peoples, have been here for many thousands of years,” The InterTribal Sinkyone Wilderness Council wrote on its website.

The Council’s purpose – to protect culturally important lands, waters, animals, trees and plants – acknowledges that indigenous cultures depend on the health of the environment, and also that the well being of wild places also depends on the love and care afforded to them by people.

We’re grateful for these caring stewards of the land and their powerful message of interconnection and prioritizing stewardship of this planet’s other beings and beauty!