This Indian State is Cracking Down on Cruelty to Captive Elephants

Home » News » This Indian State is Cracking Down on Cruelty to Captive ElephantsBy Lori Bell | May 18, 2018 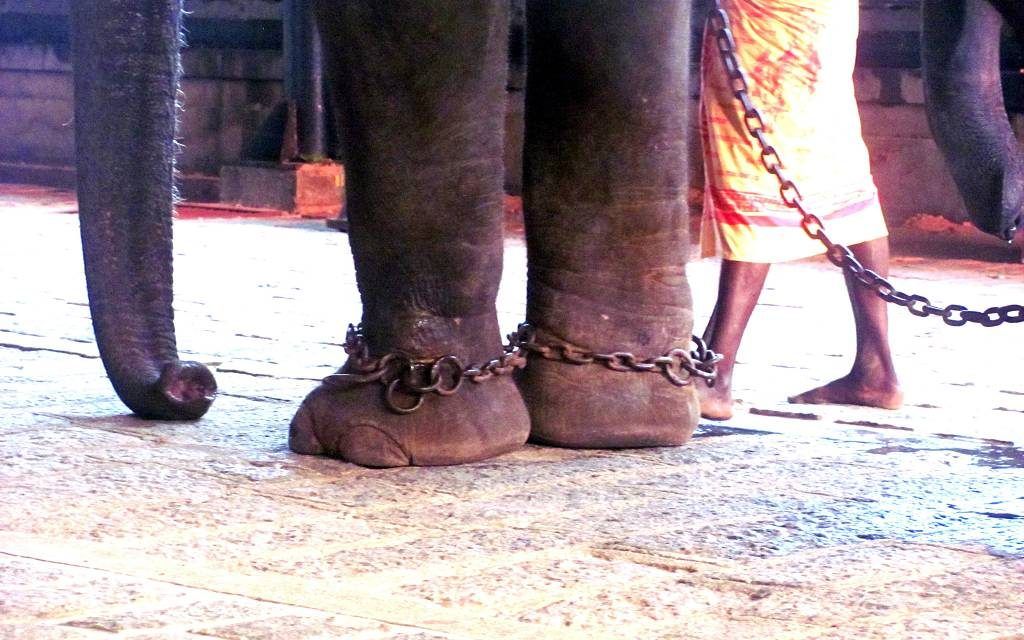 After the death of 10 captive elephants in the Indian state of Kerala and mounting protests, the Principal Chief Conservator of Forests and Chief Wildlife Warden issued a circular creating provisions to prevent further abuse and protect these majestic and often-exploited animals.

Kerala has a large number of captive elephants, raised by mahouts – people who live in close proximity with and “train” the elephants, often using chains and bull-hooks and starvation methods, among other abuses.

“With over 420 captive elephants, the most of any state, Kerala is ground zero for elephant torture,” the founder of Action for Elephants Maria Mossman wrote in a letter to the Prime Minister in India.

Many of the elephants are also used in religious festivals and parades between February and April. This puts them in close contact with the public and increases the risk of violent interactions as the elephants become stressed. 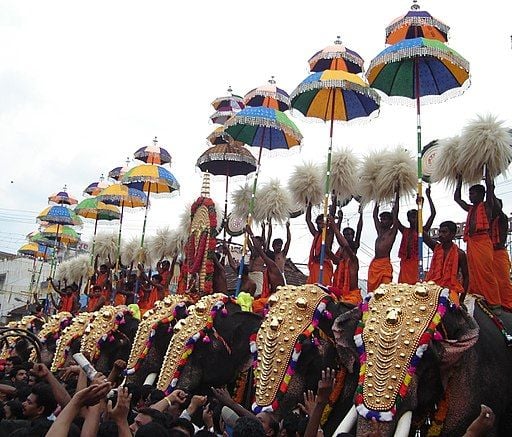 People also ride the elephants and dress them in colorful garb. Because of the high risk for harm to humans and the elephants, two temples in India have stopped using elephants in these festivals and opted to parade with wooden statues instead.

Although the state of Kerala passed rules to protect elephants in 2012, many have voiced concern that these rules are not being enforced.

“In Kerala alone, 57 elephants have died in just 26 months, and the rate has escalated this year: as of end-March, 11 elephants have died. The cause of death of many of these elephants was found to be blocked intestines, caused by the unsuitable diet they are fed, and they would have been in extreme pain for weeks or months before they died,” according to Mossman, calling on the government to initiate enquiries into the deaths and punish those at fault.

This led members of Action for Elephants to lead a protest in front of the Indian High Commission in London in April. This immediately rose concerns about the state’s image and the protest’s impact on tourism.

The recent circular comes in response to the international criticism and Action for Elephant’s efforts to shine a light on the issue.

Going forward, the circular lays out the following provisions:

Although this is an excellent step forward, the cruelty can never truly end until elephants are no longer held captive and exploited by humans.

As Mossman puts it, “While we urge you to consider immediate measures to enforce the laws and stop the cruel abuse of these elephants, the end goal is to see the use of elephants in temples phased out altogether. In this day and age, when we have gained so much knowledge about the intelligence, emotional capacity, and social bonds of these majestic creatures, and when we know how endangered they are, we believe that all countries have a duty to protect them, treat them humanely, and give them sanctuary.” 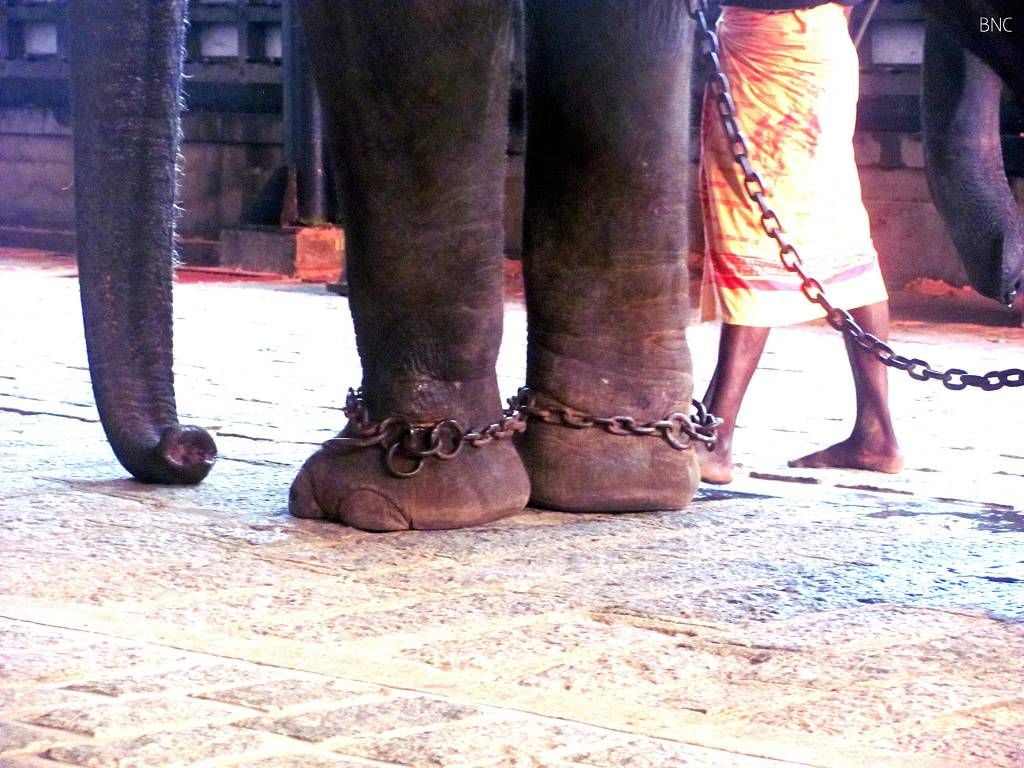