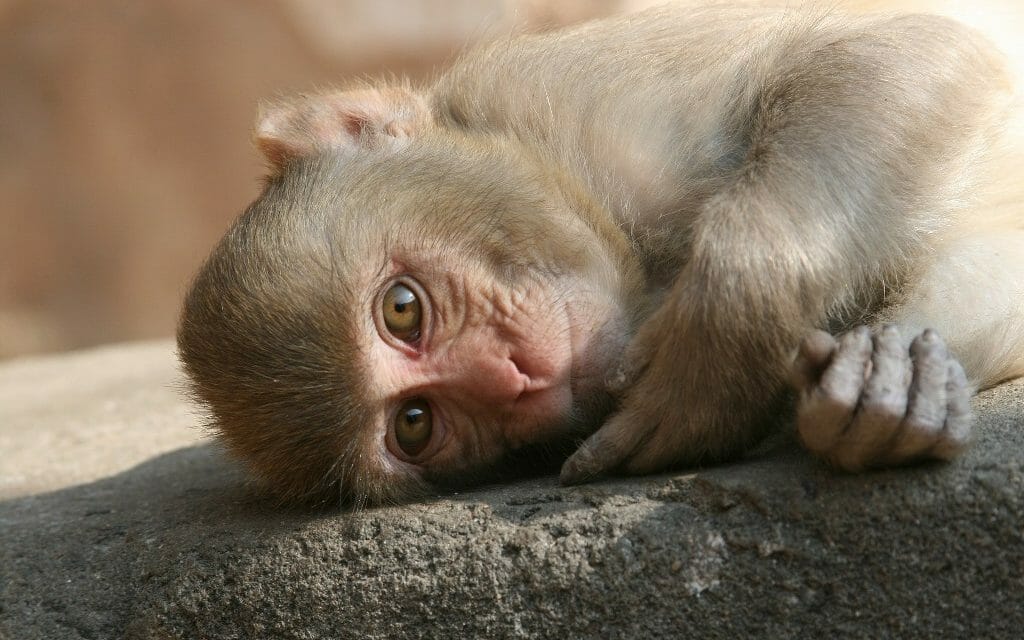 The Punjab and Haryana High Court in India has granted animals in the state of Haryana the status of “legal person or entity,” meaning they now have the same “rights, duties and liabilities of a living person.”

The order was signed off on 31 May by Justice Rajiv Sharma, who moved to Haryana High Court last year from Uttarakhand, where he passed a landmark ruling in 2018 “to protect and promote greater welfare of animals.”

“All the animals have honour and dignity,” said Sharma. “Every specie has an inherent right to live and is required to be protected by law. The rights and privacy of animals are to be respected and protected from unlawful attacks … in order to protect and promote greater welfare of animals including avian and aquatic, animals are required to be conferred with the status of legal entity/legal person.

“The animals should be healthy, comfortable, well nourished, safe, able to express innate behaviour without pain, fear and distress. They are entitled to justice. The animals cannot be treated as objects or property.”

Sharma added that all citizens of Haryana were to be declared persons in loco parentis and be the human face for the protection and welfare of animals.

He also stressed that the State of Haryana must strictly enforce the provisions of Prevention of Cruelty to Animals Rules “in letter and spirit.”

Sharna signed off the ruling simply by saying “live and let live.”