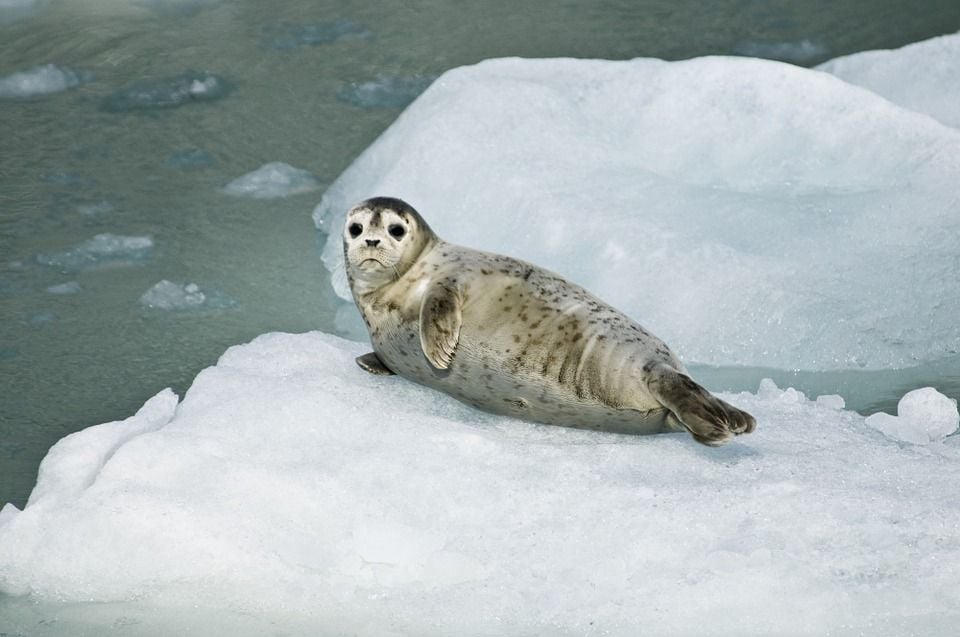 As Canada gears up to open its grisly commercial seal hunting season, India has made the laudable decision to join 36 other countries in banning the import of seal furs and skins.

The Directorate General of Foreign Trade for India announced the decision this week following an extensive campaign run by the Humane Society of India (HSI) over the last few years. With a ban on the import of exotic animals and furs in place since last year, the addition of a ban on seal products is a huge victory for animal activists.

“We are delighted that our persuasion for four years for the ban had yielded results,”said NG Jayasimha, managing director of HSI India. “With dwindling world markets for seal products, the Canadian sealing industry is counting on countries like India and China to import seal fur, oil, and meat that other nations refuse to buy and I am glad that India has chosen compassion over cruelty. We are certain that this choice will be the last nail in the coffin for the sealing industry.”

As more nations take a stand against the mass slaughter of marine mammals, the Canadian commercial seal hunt continues. It is the largest such slaughter in the world, with more than two million seals killed since 2002.

Although sealers require training in what they call “humane killing techniques,” in truth these methods are far from humane.  The hunters are instructed to aim for the head of a seal and can use rifles, clubs or wooden staffs with hooks to kill the animals. Because the skins of young seal pups are more valuable, 98% of the seals killed are under three months old.

“Many animals are left to suffer in agony, crawling through their own blood on the ice,” Rebecca Aldworth, executive director of the HSI-Canada, told National Geographic.

With India’s massive market of 1.3 billion people now saying no to seal hunting, the industry will continue to struggle. HSI say they have seen a reduction in commercial sealing of up to 90% in the last few years, due to ongoing pressure to stop the trade in the international markets.

Statistics from Canada’s Department of Fisheries and Oceans show that last year the Canadian seal hunt only yielded $1.6 million in sales, a huge drop from $34 million in 2006.

In spite of these setbacks to the industry, the Canadian Sealer’s Association is now attempting to lift the ban on new commercial sealing licences – a ban that has been in place for years.