In 5 Years, One-third of Americans Won’t Be Able to Afford Water 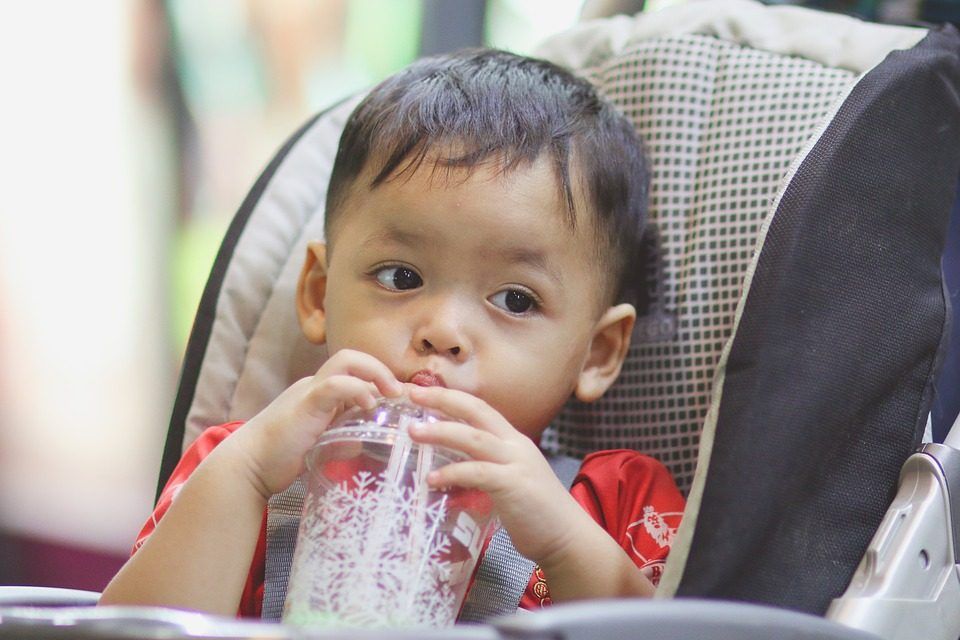 Americans across the country are struggling. To put food on the table. To pay the rent. Americans are even struggling to afford water.

Almost 14 million Americans could not afford clean, safe water in 2014. And according to research from the University of Michigan, over the next five years that number will rise to 40 million. This equates to roughly 36% of all American households being unable to afford water within the next five years.

In Detroit, 50,000 households have lost water access since 2014. Shutoffs have happened in Baltimore  as well. In Philadelphia, an estimated 4 out of 10 water accounts are past due. And in communities across the country like Flint, MI and Sebring, OH water has been contaminated with lead and other toxic chemicals.

This problem does not have a simple solution. Researchers point to an array of pressures ranging from declining populations in certain regions to system adaptations and repairs needed because of climate change and aging infrastructure.

The United Nations recognizes that access to safe, clean water is a human right. The United States does not recognize water as a human right, but the Environmental Protection Agency has adopted affordability standards. Unfortunately, these standards do not have any enforceable legal framework.

The authors of the study conclude by recommending that the United States put into place protections for low income households to ensure access to water. They suggest taking a cue from the U.K and making it illegal for service providers to disconnect water service due nonpayment or delinquent payment or establishing laws to reduce the financial burden of accessing clean water for low income households.

Despite the seemingly bleak outlook, there seems to be some hope. The lead crisis in Flint and  shut-offs in Detroit and elsewhere have catalyzed people in communities across the U.S. into action. Last year a national warning system for unsafe water was launched. In Philadelphia, there are now income-based water bills. And a coalition of national, state and local organizations, religious institutions, legal organizations, unions and others has come together to advocate for passage of legislation at state and national levels that ensures access to safe, affordable drinking water and sanitation for all.