The Illegal Chocolate Trade Is Killing Chimpanzees and Elephants 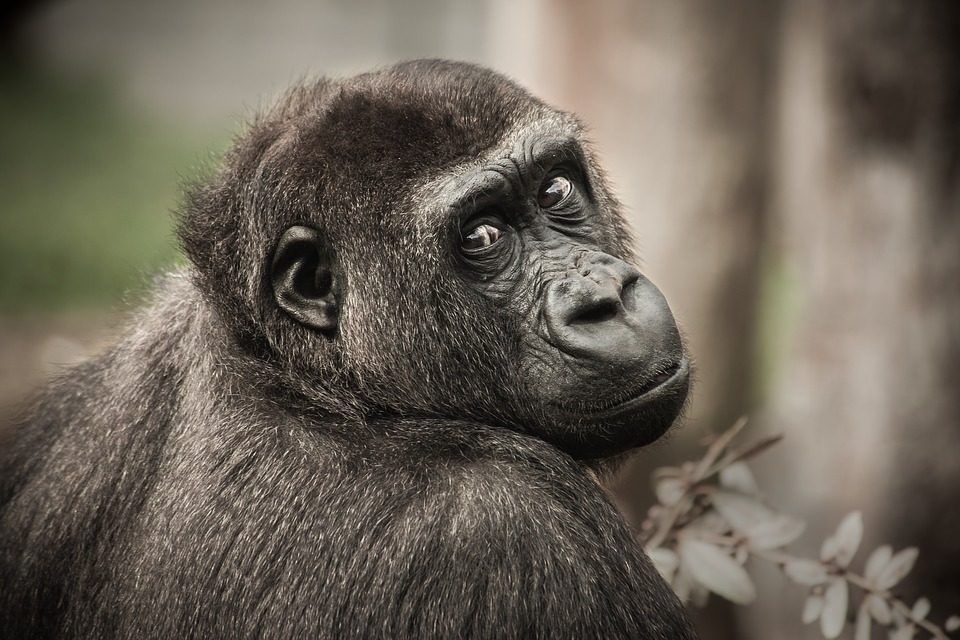 Chocolate is a luxury, a snack, and a guilty pleasure — but exactly how guilty should we be feeling?

While some popular chocolate corporations–such as Mars, Incorporated–propose sustainable initiatives, deforestation peaks while wages for cocoa farmers remain low. A new investigation has found evidence that illegal deforestation is still happening in protected areas, such as the national parks of West Africa, for chocolate. Despite the undeniable destruction of the natural environment, some of the world’s biggest companies continue to source cocoa illegally.

The investigation — from Mighty Earth, a non-profit organization that helps protect and conserve threatened landscapes — reports that in Ghana, 10 percent of forest areas have been replaced by cocoa. From just Ghana and the Ivory Coast alone, 2.6 million tons of chocolate is produced. That’s 60 percent of the world’s supply!

Annually, we consume a worldwide average of 3 million tons of chocolate products. Our chocolate addiction is destroying precious forest ecosystems in faraway countries, where cocoa farmers are paid little more than eighty pence a day.

“The main issue is that chocolate producers have neglected to establish a direct relationship with cocoa growers,” said Glenn Horowitz, CEO of Mighty Earth.

While the Ivory Coast was once paradisiacal in its extensive biodiversity, an upsetting twenty-three of its protected areas have been lost to cocoa. In places such as these, the demand for growing cocoa is increasing, bringing further devastation and depletion of the natural forests. We are losing the vibrant ecosystems that sustain endangered chimpanzees and elephants to chocolate farming.

“Chocolate companies have taken advantage of corrupt governance in Ghana and the Ivory Coast to deforest parklands,” claims Horowitz. 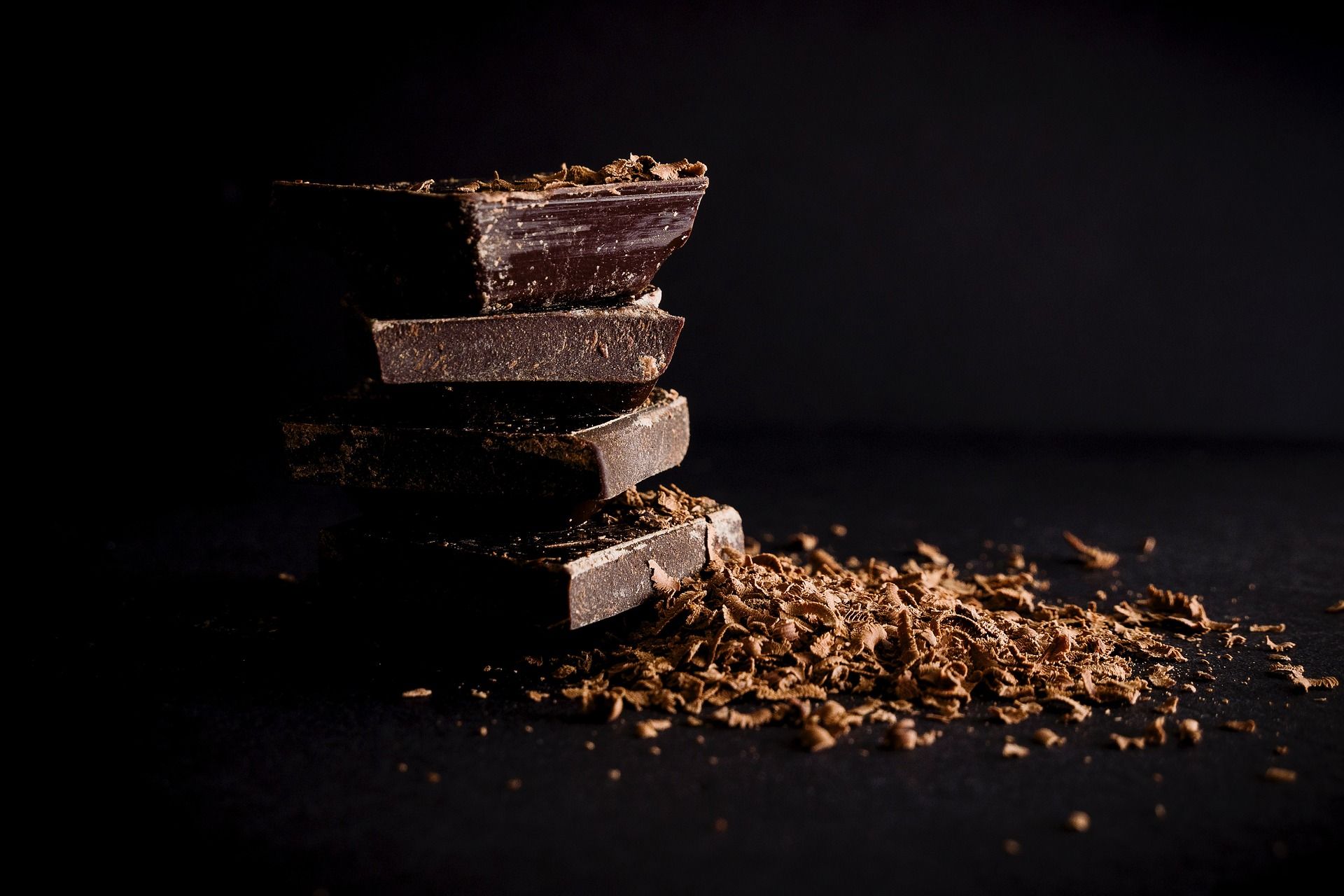 “We fully support the World Cocoa Foundation’s position that there should be no conversion of any remaining forests in Côte d’Ivoire and Ghana for cocoa production,” said Amy Truelson, Mars Incorporated’s Senior Manager of External Affairs, response to the Mighty Earth’s report.

Fortunately for the future of sustainable farming, Mars hopes to increase the chocolate obtained from certified sources from its current 50 percent, to 100 percent by the year 2020.

While Mars responded to the new investigation with promises of a sustainable future, Nestle, Hershey’s and Godiva chose not to respond.

Earlier this year, Prince Charles of Wales, a believer in sustainable chocolate farming, met with chocolate companies to bring an end to deforestation in the cocoa industry.

While many global players have high hopes for changing the chocolate industry for the better, Horowitz explains the companies will “have to understand that they can’t just pay lip service to conservation. They’re going to have to change the way they do business.”

Generally, the damage of deforestation is irreversible. While many organizations, such as Ecosia, and WWF, put funds toward planting trees to restore natural habitats, the fragile ecosystems will never regain the rich biodiversity they had before. The importance of sustainable farming has never been more important.

Famous chocolate brands such as M&M’s, Nestle, Lint and Ferrero are all produced by companies that are connected to cocoa sources from illegal deforestation. However, there is a range of sustainable cocoa industries that farm cocoa without destroying the precious forests of this world and also manage to pay their farmers fairly.

As consumers, we have the power to shop with the environment’s best interests at heart. So, when you next crave a chunk of chocolate, look for the fair-trade symbol or the rainforest certified symbol on the packaging. Enjoy your guilt-free treat!