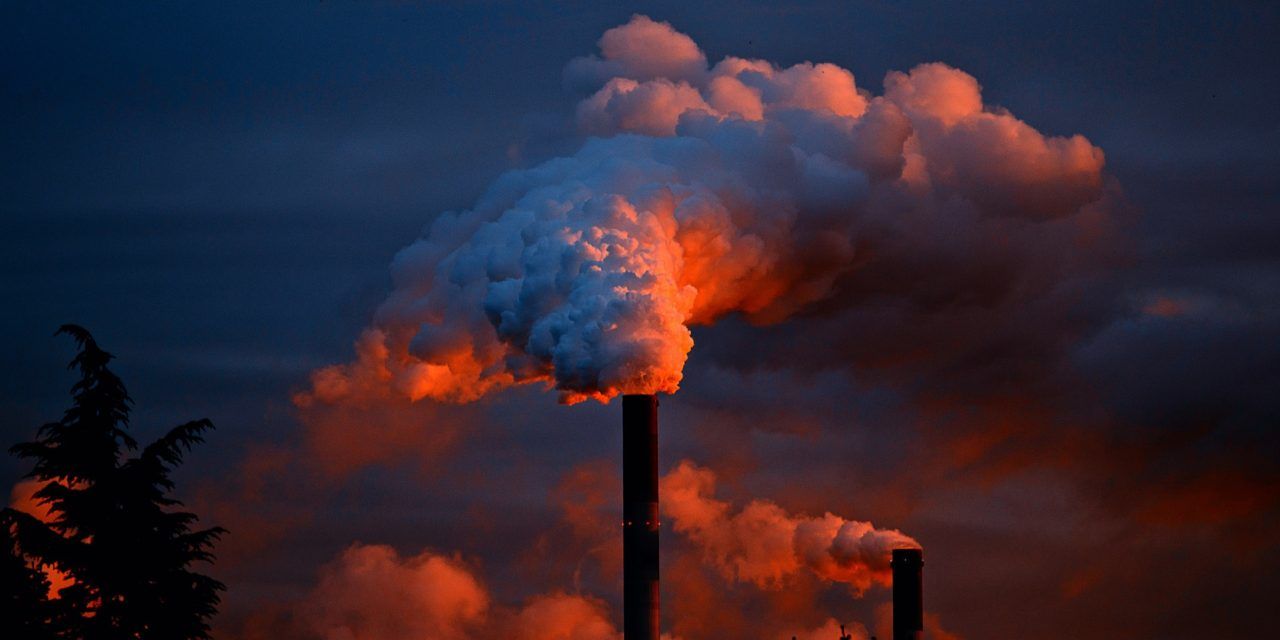 Human beings are producing dangerous amounts of greenhouse gas carbon dioxide by burning fossil fuels for power, transportation, and industrial production. If CO2 production isn’t decreased and stabilized fast, we can expect climate change to escalate to alarming levels, affecting all life on Earth — including humans.

The good news is that carbon capture storage (CCS) technology exists to help get us out of this  mess.  Here are three promising new technologies paving the way to saving the planet:

1 – Iceland is turning carbon into Stone

Many existing methods of storing CO2 as a gas are marred by high prices and the chance of leakage. Iceland is pumping carbon gas into volcanic rock, which catalyzes the basalts’ (volcanic rock) reaction with the gas to produce carbonate minerals that make up limestone. The process, which occurs naturally, had been estimated to take hundreds or thousands of years — but happened in just two years.

Currently, Iceland is burying 10,000 tons of CO2 a year. This method has a great deal of potential because basalt rocks are found worldwide, including in the oceans.

One downside? The process requires 25 tons of water per each ton of CO2 buried. Fortunately, seawater is suitable.

In India, coal-fired power plant Tuticorin utilizes a new solvent that employs less energy and smaller equipment than other methods of CCS. A slight spray of the new, patented chemical removes the CO2 that is then fed into the plant as an ingredient to make soda ash and other compounds used in the production of glass, detergents, sweeteners, fertilizers, and more. This almost-zero-emissions process is reported to capture and store 66,000 tons of carbon annually. Moreover, this technology is affordable enough to use that it doesn’t require a government subsidy.

Petra Nova is a brand new CCS in Texas. It’s the world’s largest post-combustion carbon capture facility on an existing coal-fuel power plant. Petra Nova increases the sustainability of coal-fueled power plants by transporting carbon 82 miles to the West Ranch oil field and infusing into empty oil wells in a process called enhanced oil recovery (EOR). The field is estimated to hold 60 million barrels that can be recovered using EOR.

The Paris Agreement marked a turning point in worldwide climate change policy. The countries in the United Nations have agreed that carbon production must be reduced to control the annual increase of Earth’s temperature. The aforementioned CCS methods will help us achieve this objective — and as scientists focus on improving CCS techniques, the technology will only get better.