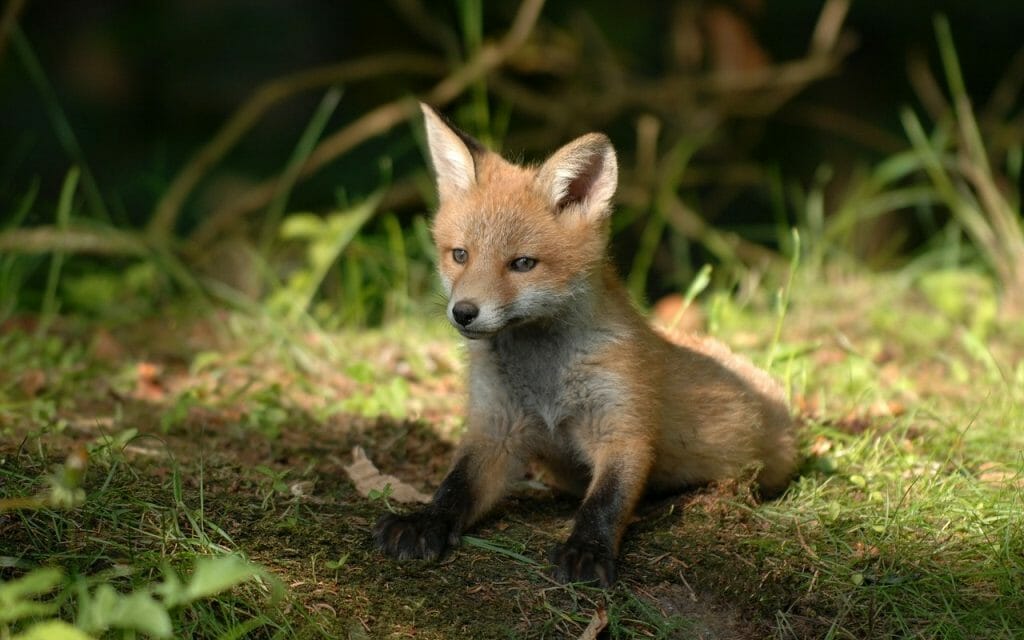 Paul Oliver, master of hounds at the South Herefordshire Hunt (SHH) in England, has been found guilty of animal cruelty after video footage showed him tossing live eight-week-old fox cubs into the kennels of his hounds “to instill in the dogs a bloodlust for hunting”.

The video, taken covertly by members of the anti-hunting group Hunt Investigation Team (HIT) in May 2016, went on to show Oliver taking two dead cubs from the kennels and dumping them in a bin.

The judge at Birmingham Magistrates’ Court found Oliver guilty of four charges of causing unnecessary suffering to a protected animal. However, despite the deliberate brutality of this despicable act, and causing the “painful, terrifying” deaths of at least four fox cubs, he only received a 16-week suspended prison sentence — meaning he doesn’t have to spend one minute in jail — and a paltry fine of £415 (about $525).

In total, four people were convicted of animal cruelty charges, but none of the guilty parties received a prison sentence or were banned from keeping animals in future.

Fox hunting with dogs was banned in the UK in 2005 due to the strength of public feeling against the barbaric sport, in which foxes are chased until exhausted, then set upon by packs of hounds and ripped apart for “sport.”

On its Facebook page, HIT called the decision by the judge not to jail the guilty parties in the case “appalling.”

“Whilst we were pleased with the guilty verdicts, we clearly do not think the sentencing is adequate,” an HIT spokesperson told Lady Freethinker. “The judge noted the severity of the suffering but then went on to impose minimal punishments. This sends out the wrong message to people who choose to abuse animals in the UK — especially people who abuse animals for cruel and illegal bloodsports.”

We agree that the penalties handed down for these disgusting crimes were far too lenient. Sentences for animal cruelty need to be made far tougher, and when perpetrators are found guilty judges must impose fitting sentences.

Please sign our petition calling for an appeal on this slap on the wrist, and for a more suitable sentence to be issued: