Hunters who Killed Bear Cubs in their Den Sentenced to Jail 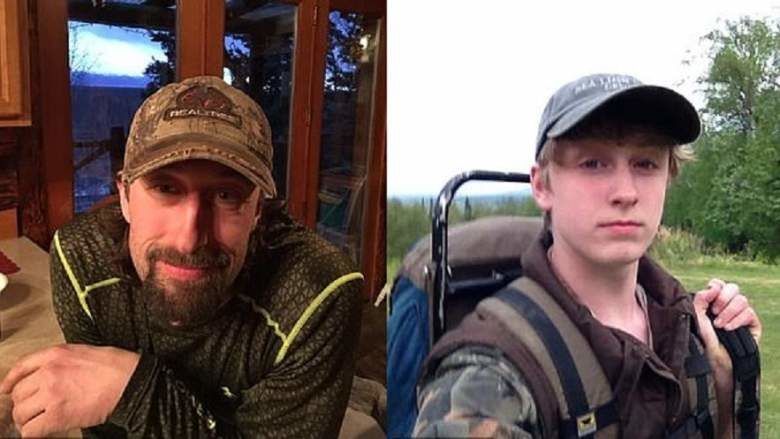 A father-and-son pair have been sentenced in Alaska after pleading guilty last fall to killing a black bear and her two newborn cubs inside of their den.

Andrew Renner, 41, was convicted on eight charges related to illegal bear poaching and must forfeit property related to the crime, including his pickup truck and boat. The District Court for the State of Alaska in Anchorage also suspended his hunting license for ten years, ordered him to pay a $9,000 fine, and sentenced him to three months in jail.

Renner’s 18-year-old son, Owen, was given a 30-day suspended jail sentence, along with community service. His hunting license was suspended for two years and he must also take a hunting safety course.

Both of the men were ordered to pay $1,800 in restitution. In addition to illegal bear poaching, their charges also include unlawful trophy possession and falsification of the sealing certificate.

The convictions are part of a plea bargain the men took after trying to cover up their crime, which was captured last April by a motion-activated game camera placed at the entrance of the den by the U.S. Forest Service. Troopers recovered footage from the camera, which was part of a government study on the bears.

As the sow and her cubs slept in their den on Esther Island in Prince William Sound, Owen Renner fired two bullets into the mother’s head. Andrew Renner then shot the frightened, shrieking cubs to death at close range.

After killing the sow, the pair noticed she was wearing a tracking collar and removed it. Owen Renner was heard on video saying “they’ll never be able to link it to us.” They then butchered the sow, bagged some of the meat, and fled the scene.

On April 30, Andrew Renner brought the sow’s body to the Alaska Department of Fish and Game, claiming it was a legal kill and that no cubs were seen. He also took credit for the kill, failing to mention his son’s involvement in the act.

In a statement, Assistant Attorney General Aaron Peterson referred to the crime as “the most egregious bear cub poaching case his office has ever seen.”