Humans Have Erased 60% of Animal Populations Since 1970, Says New Report 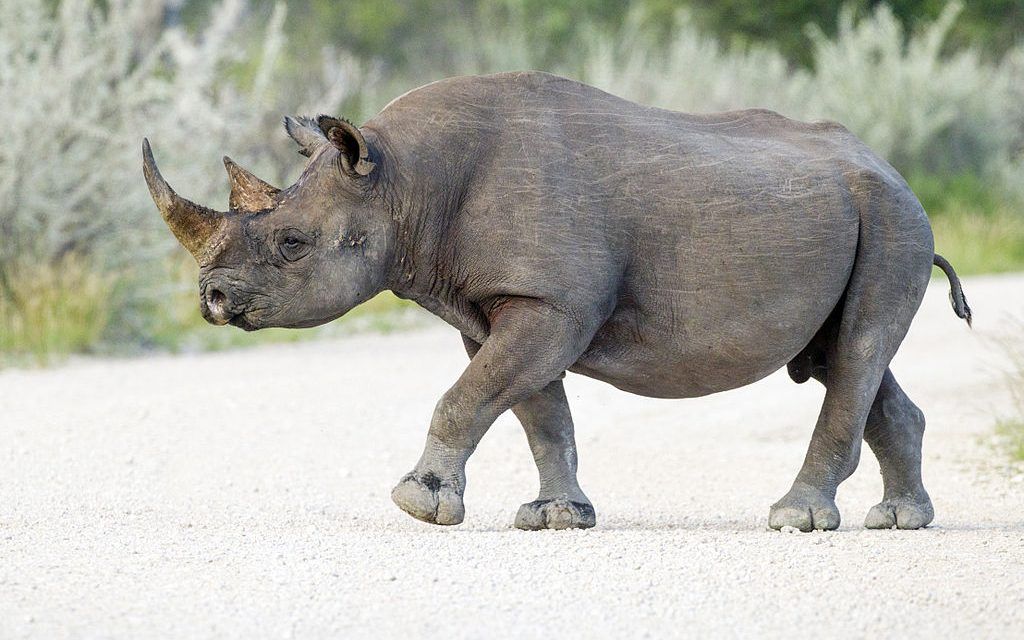 Since 1970, wildlife populations have decreased by 60 percent. Per world-leading experts, the annihilation of wildlife is now considered an emergency and a threat to civilization.

This estimate was detailed in a report by the World Wildlife Federation, which involved 59 scientists from around the world. Earth’s life forms are being destroyed by the global population’s vast and growing consumption of food and resources. Humans rely on natural resources for all things life-sustaining, including water and clean air.

Make Barrett, executive director of science and conservation at WWF, stated: “If there was a 60% decline in the human population, that would be equivalent to emptying North America, South America, Africa, Europe, China and Oceania.”

Barrett stressed that this is about more than losing “the wonders of nature,” but that “nature is our life-support system” and its loss jeopardizes humanity’s future.

Professor Johan Rockström, a global sustainability expert at Potsdam Institute for Climate Impact Research in Germany, holds a similar view: “Only by addressing both ecosystems and climate do we stand a chance of safeguarding a stable planet for humanity’s future on Earth.”

A sixth mass extinction of the world may be underway, some scientists believe, and it’s the first to be caused by humans. The recent analysis holds that since the dawn of civilization, 83% of all mammals have been destroyed by humankind, and it would take five to seven million years for the natural world to recover if the damage ended now.

Using data on 16,704 populations of mammals representing 4,005 species of birds, fish, reptiles, and amphibians, the Zoological Society of London produced the most recent bi-yearly Living Planet Index for WWF. Its purpose is to track the decline of wildlife, and the latest findings, which measure between 1970 and 2014, show that populations fell by an average of 60 percent.

The deforestation of wild habitats for the creation of farmland is the biggest cause of wildlife losses, and the next-biggest cause is killing for food.

If humans continue along this trajectory, the only thing we can be sure of is that our existence will be finite. Put simply, the future of humankind is contingent upon the survival of our planet’s ever-shrinking wildlife, and we must urgently work to develop a plan for sustainability. 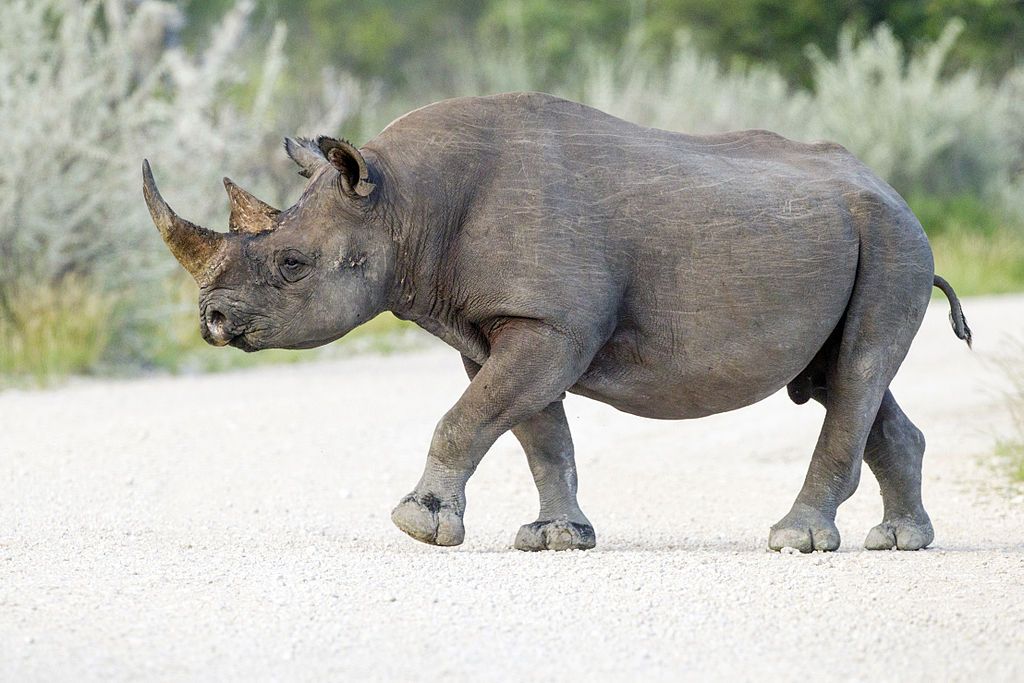