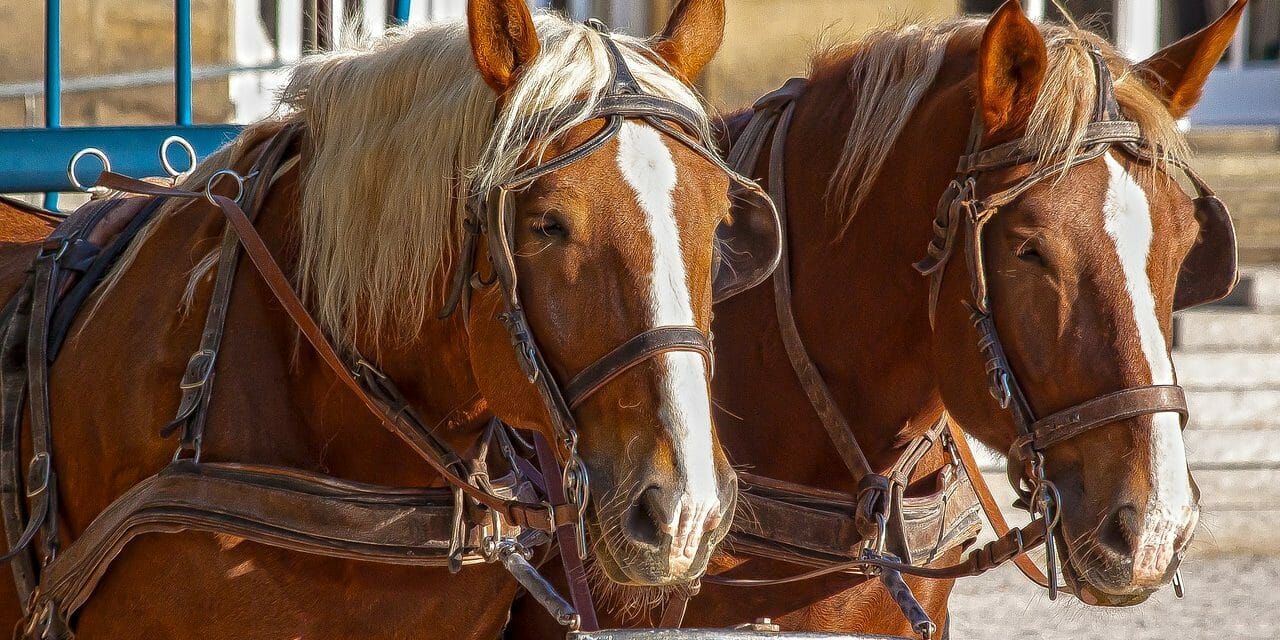 In a historic move, yet another city in Mexico officially banned horse-drawn carriages. Motul, in the state of Yucatán, will now use motorized, gas-powered buggies, reported Mexico News Daily.

Animal advocates around the world have long fought to end this regular practice of animal cruelty.

Carriage horses labor for long hours in blistering weather conditions. Though common, rides in urban settings are especially dangerous. Loud noises can scare, spook, and stress horses. Pavement may cause painful damage to their hooves.

Likewise, Motul carriage horses often toiled all day in the hot sun. They carted tourists by their backs and drove residents like taxis. Now, an adapted motorcycle engine will work instead, according to The Yucatán Times.

In 2017, the city of Guadalajara replaced their 55 horse-drawn carriages with a more ethical adapted motorcycle engine.

“We cannot continue to mistake the idea of tradition with animal abuse,” then Guadalajara Mayor Enrique Alfaro Ramírez said. “That no longer has a place in Guadalajara; we’ve put a stop to it today.”

Two years later, Mérida outlawed horse and buggies, followed by Progresso last year and Cozumel this past May. And in Acapulco, authorities recently starting enforcing animal welfare laws from over five years ago.