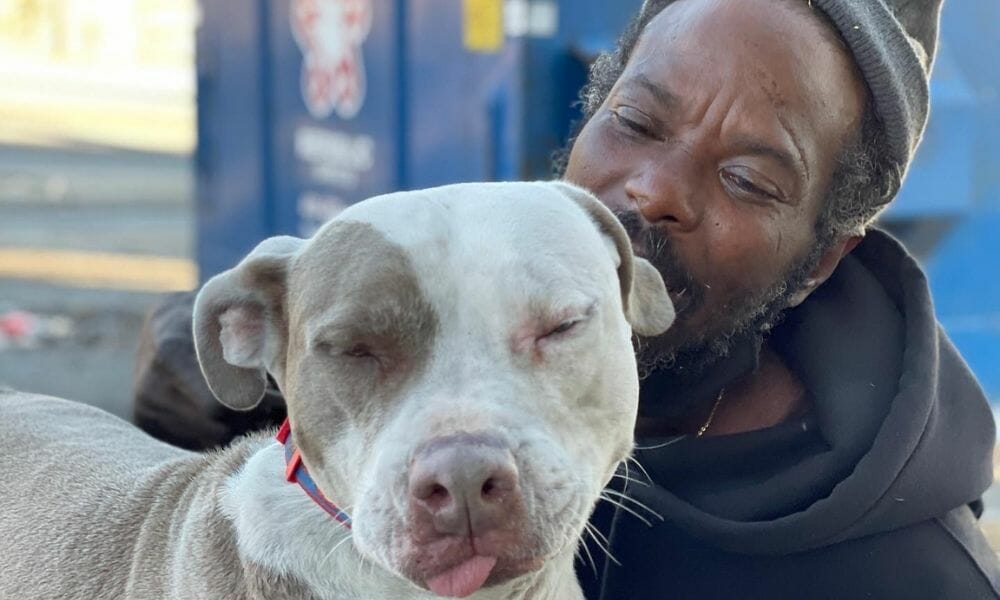 Keith Walker, a local homeless man, heroically risked his life to rescue dogs and cats from a burning shelter in Atlanta nearly two weeks ago.

Walker noticed that nonprofit W-Underdogs’s building that houses rescued dogs and cats was on fire on and sprang into action, rushing inside and carrying the panicked animals to safety. The 53-year-old man saved all six dogs and 10 cats that currently live at the shelter.

The facility’s owner was out picking up donations when the fire started. The Atlanta Fire Department reported to the scene to find Walker bravely carrying dogs and cats to safety.

Volunteers helped relocate the cats and dogs to the organization’s new location once it became clear that the burned building would be uninhabitable.

W-Underdogs has helped Walker over the last year, giving him jobs and feeding his pit bull, who is currently housed at the shelter, according to the organization’s Facebook page.

“Rest assured we have Mr. Walker’s best interests at heart, and are exploring how to best manage donations that have come in on his behalf,” the post reads. “We will be seeking an organization experienced in working with homeless and vulnerable populations to be his advocate and ensure that his needs, wishes, safety and well-being are taken into account.”