500 Elephants Moved in Massive Relocation to Save their Lives 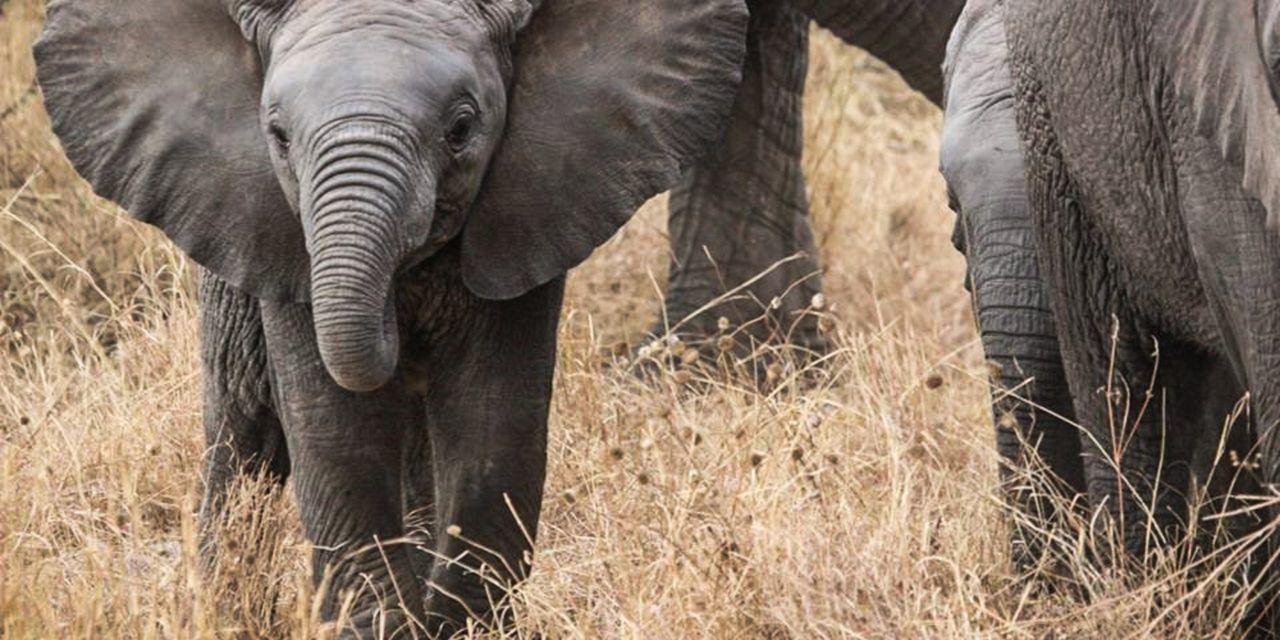 In Malawi, hundreds of African elephants were recently transported across the country from Liwonde and Majete National Parks to Nkhotakota Wildlife Reserve. Part of the 500 Elephants project, this is the largest wildlife translocation in history, and a critical step to take in protecting the world’s largest land animal from localized extinction. 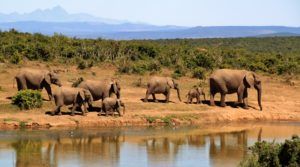 According to the Great Elephant Census, elephant populations dropped 30 percent within the seven-year time span from 2007 to 2014. The current annual rate of declination stands at 8 percent. While many issues, such as habitat loss and human-elephant contact, affect the survival of elephants, the most catastrophic cause of endangerment stems from poaching. The war waged against the notorious ivory trade started in 1989, when CITES (Convention on International Trade in Endangered Species) placed a ban on the international trade of African elephant ivory. Despite this ban, poachers have relentlessly persisted their attempts to capture and kill the animals to harvest elephant tusks. According to CNN, Liwonde National Park experienced severe devastation from poachers infiltrating the park boundaries. In just two years, 23,000 snares intended to catch elephants have been retrieved from the protected grounds.

Thankfully, with round-the-clock security in Liwonde National Park, elephants have remained safe from poachers. However, another problem has arisen: elephant populations within the grounds have increased significantly. Straining both park resources and space, the population boom made the massive translocation necessary. With efforts like this, populations could continue to increase and thrive. 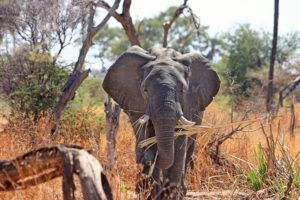 Unfortunately, other obstacles still remain. World Animal Protection, an organization dedicated to ending wildlife tourism, brings awareness to the fact that elephants have been victimized by entertainment industries throughout Southern Africa. Among the various abuses inflicted upon the elephants are elephant rides, an increasingly popular event on tourist checklists. While this entertainment may seem harmless at first, in reality the animals are stolen from the wild and forced–through physical and psychological abuse–to become accustomed to being ridden. Improvements have been made in wildlife tourism, but much more can still be done to free elephants from the cruel industry. 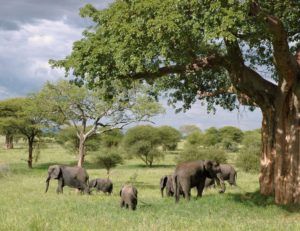 There is hope for the future of African elephants thanks to increased security in parks and reservations, raised awareness, and efforts like the 500 Elephant project. Hopefully with time, these beautiful animals will be able to thrive in a peaceful world once again.