Heartwrencher: The Children of Mosul Tell Their Stories in Video and Drawings 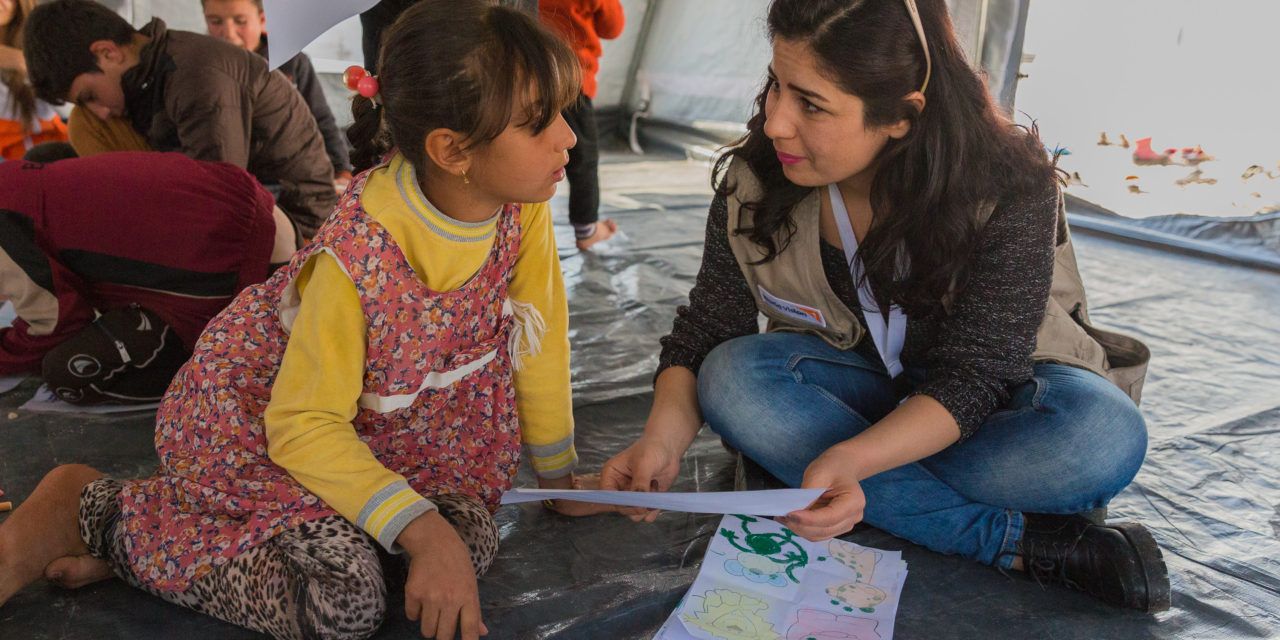 Children from the war-torn city of Mosul are sharing their stories – just try to keep a dry eye.

More than 60,000 people have been displaced from Mosul, Iraq’s second-largest city, since the battle to take back the region from the Islamic State began in October. The city has been occupied by ISIL for the past two years, leaving children and their families fleeing for their lives.

World Vision, a relief and advocacy organization, is offering a safe space for almost 300 children. Zelican Camp, located 15 miles outside of Mosul, provides kids with games, art and drama, and is staffed with trained child protection workers.

“When children are able to access informal learning centers like the Child Friendly Space, they can start to familiarize themselves with their childhood and find hope in the future again,” said Khalil Sleiman, World Vision Response Manager in Northern Iraq, in a press release.

In the video, photos and drawings below, the kids tell their stories, revealing extreme hardship and wisdom beyond their years:

In their own words

Below are quotes from the children who lived under ISIL control. Their names have been changed for their protection.

“I was afraid because I didn’t cover my hair and ISIL prevented girls from showing their heads. I saw a man selling things on the street and then ISIL threw stones at him until he died. I don’t want to go home one day. I can’t feel safe there.” -Raqwa*, 12 years old  (Photo courtesy World Vision Canada)

“A remote controlled plane struck my neighbor’s house and it was very strong – the sound was like ‘whoosh.’ Five people died and the rest were hurt. I thought, ‘Now it’s going to hit us!’ I was scared by that bad plane. We were all terrified.” -Hamaad*, 14 years old  (Photo courtesy World Vision Canada)

“We were not allowed to play – they [ISIL] didn’t allow that. They were shooting the bullets and the sound of bullets scared me.” -Ahmed*, 8 years old  (Photo courtesy World Vision Canada)

“I’m scared of the sound of military airplanes and the sound of bombing and bullets. It’s much better here. I wish that there would be peace and we could feel more safe and secure.” -Aman*, 9 years old (Photo courtesy World Vision Canada)

“The most scary thing for me is the sound of rockets and bullets and when I saw ISIL. They were throwing weapons at every house. When I was in Mosul I couldn’t sleep, I had nightmares. But now, here, I don’t have any.” -Manal*, 9 years old (Photo courtesy World Vision Canada)

At World Vision’s Child Friendly Space, kids are encouraged to share their experiences through drawing.

“At first the children were confused when they were invited to draw and paint, said Dejin Jamil, World Vision’s Project Coordinator at the camp. “‘It wasn’t a familiar concept for them. When we gave them paper to draw, they recreated war scenes, drawing tanks and warplanes.” 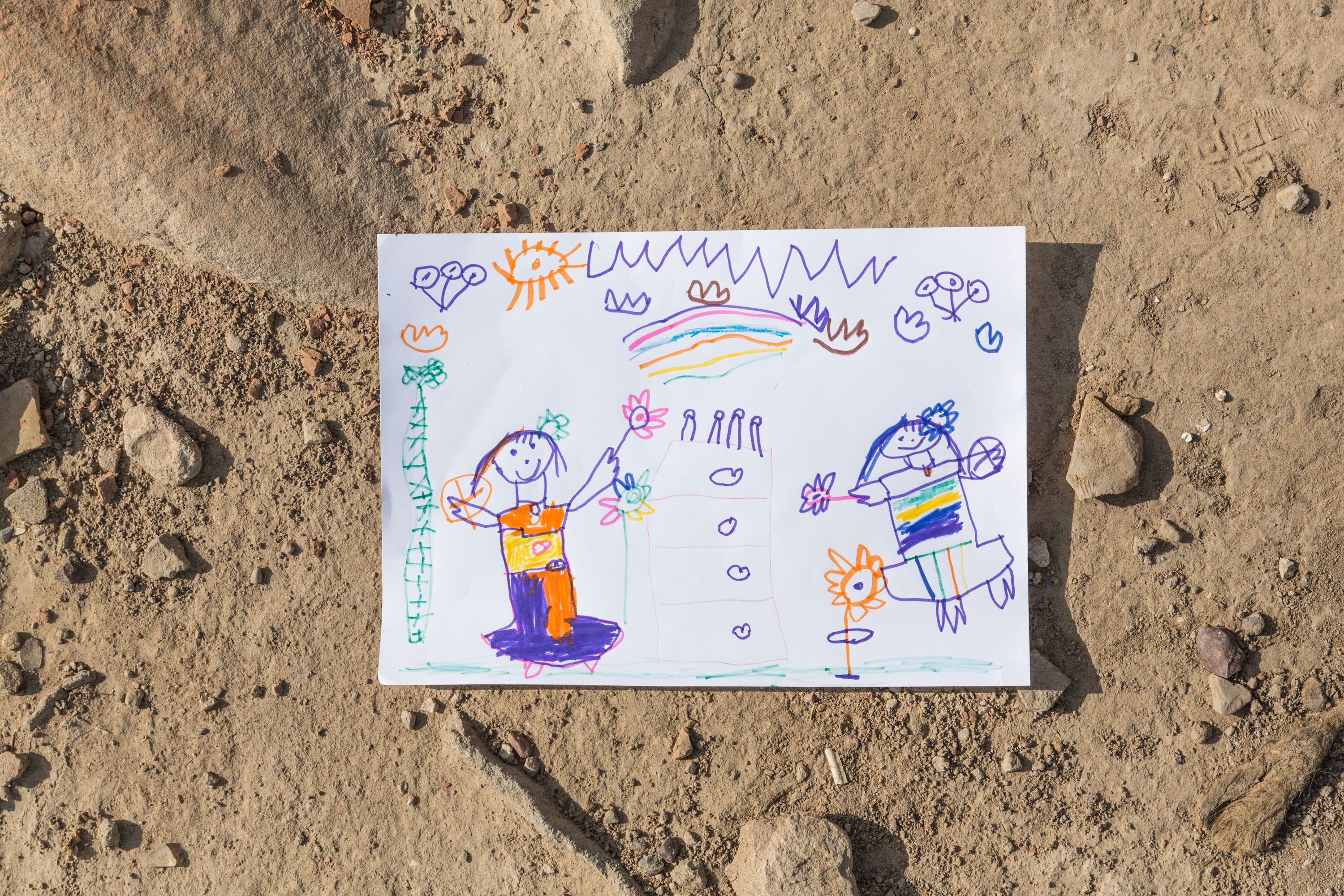 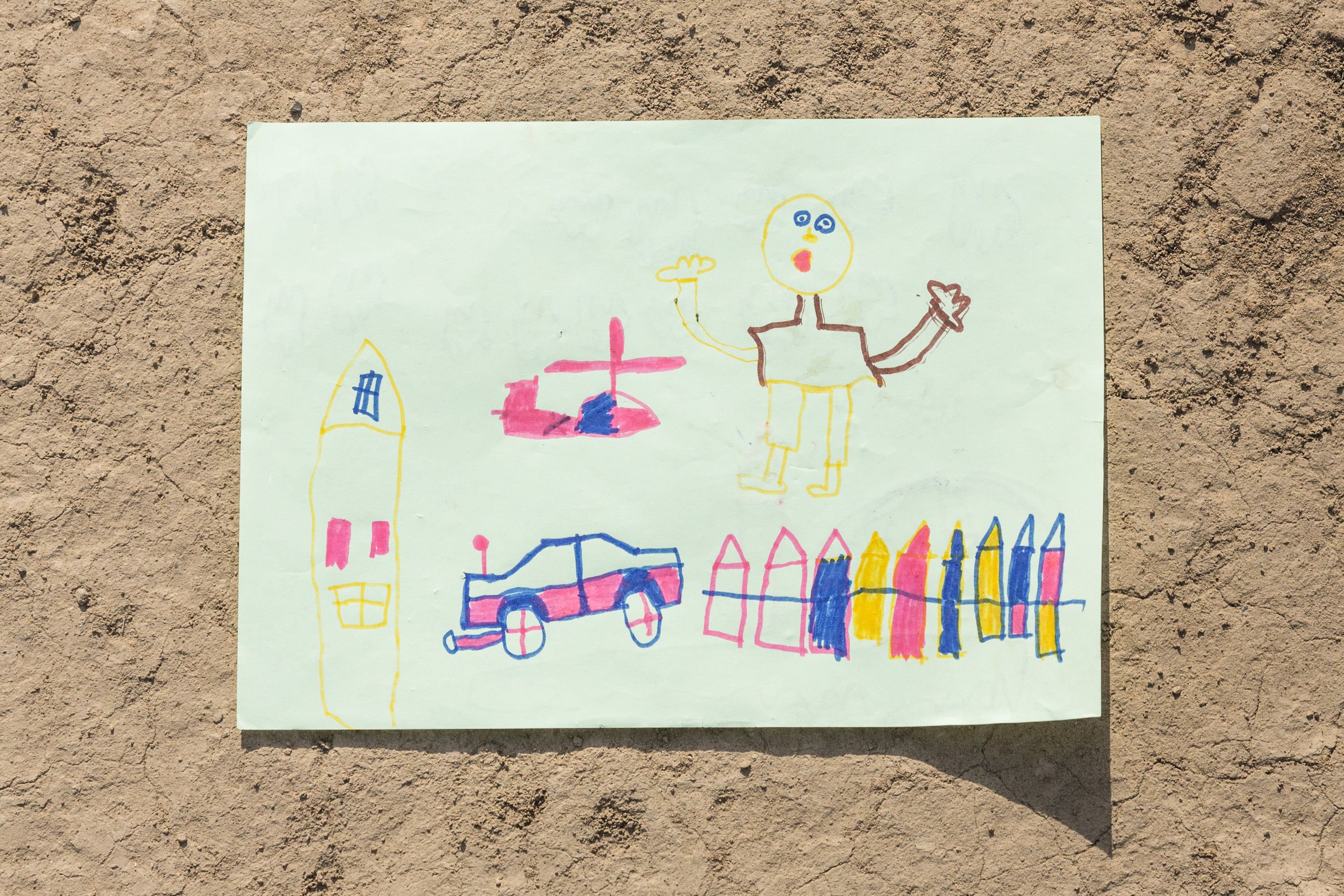 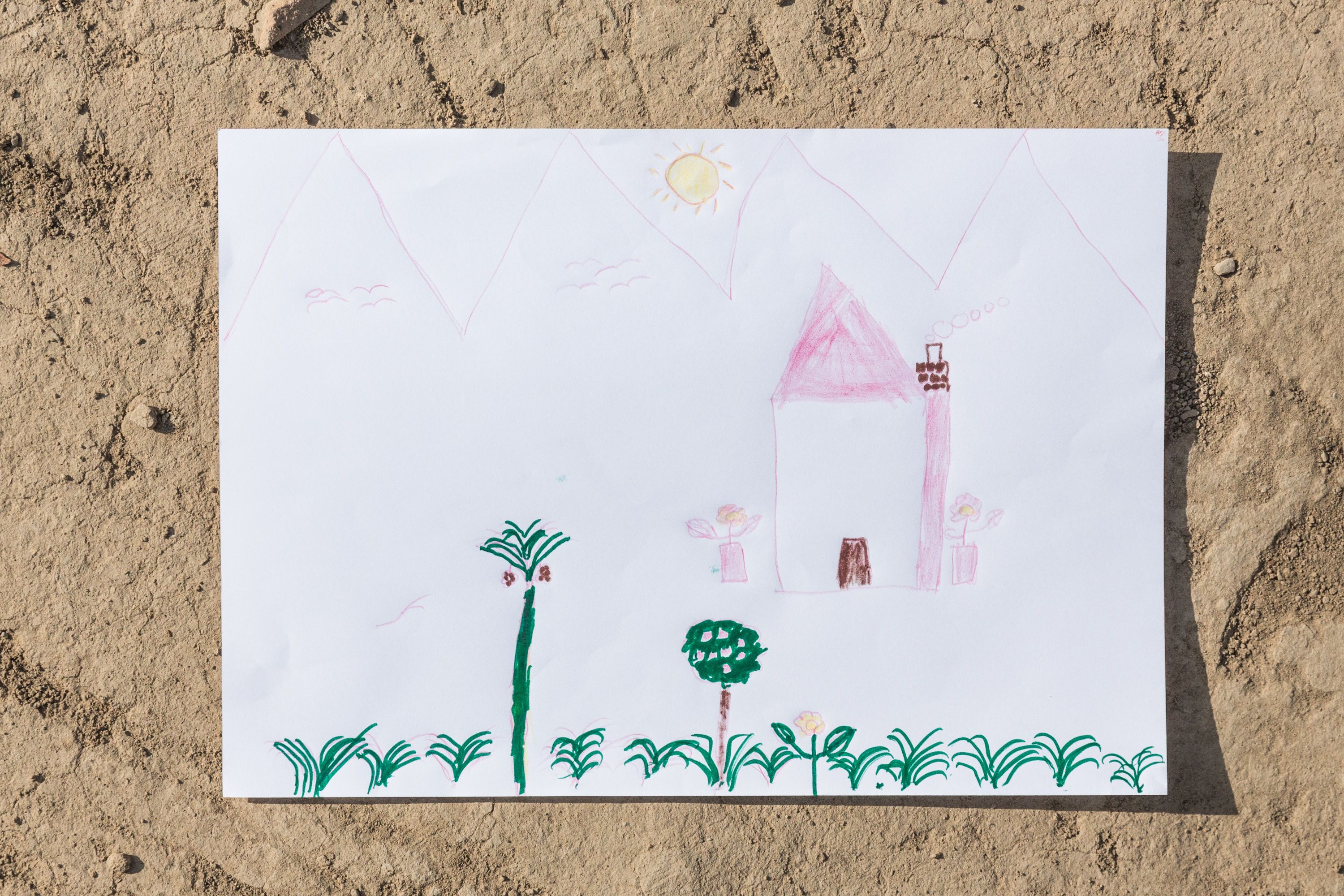 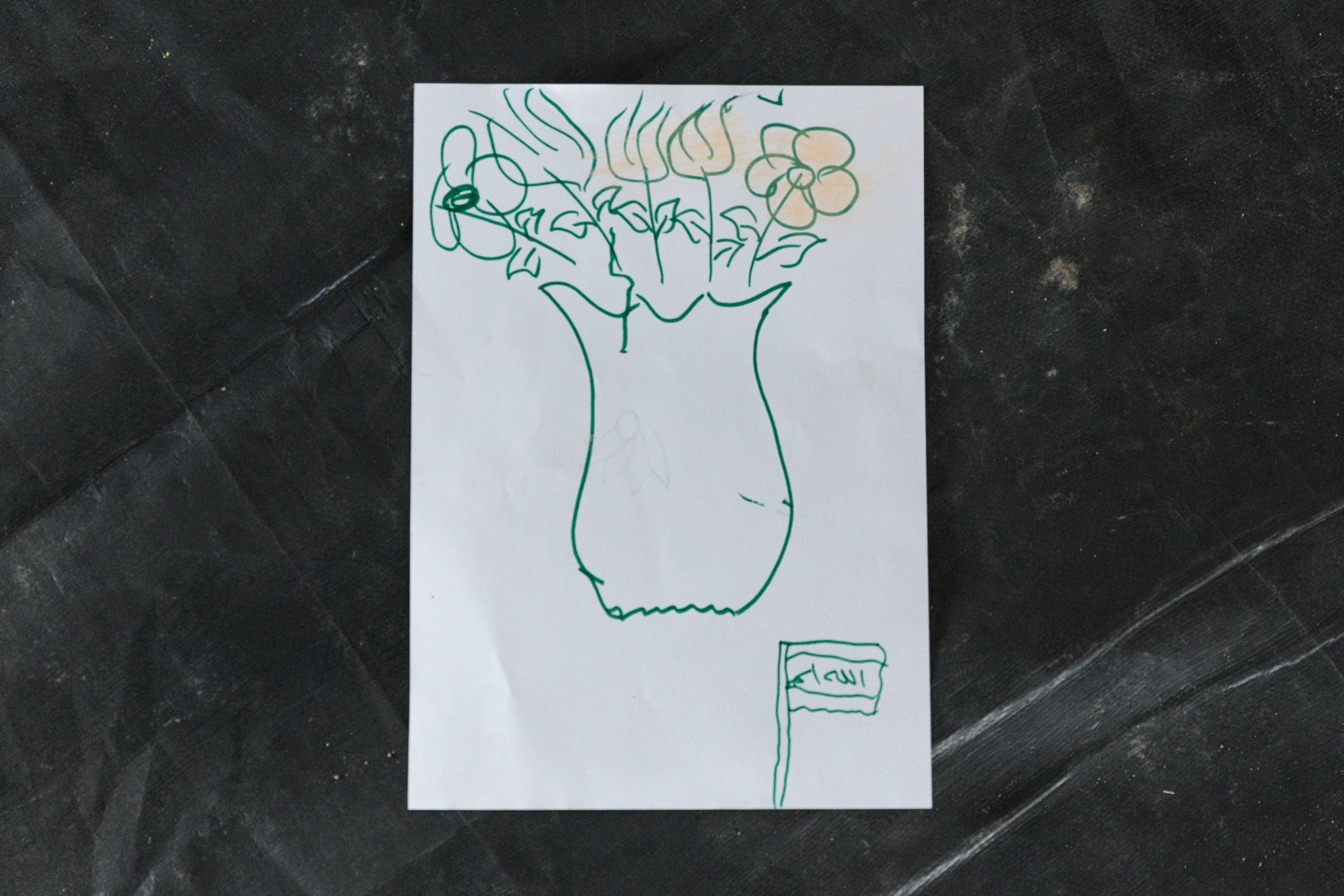 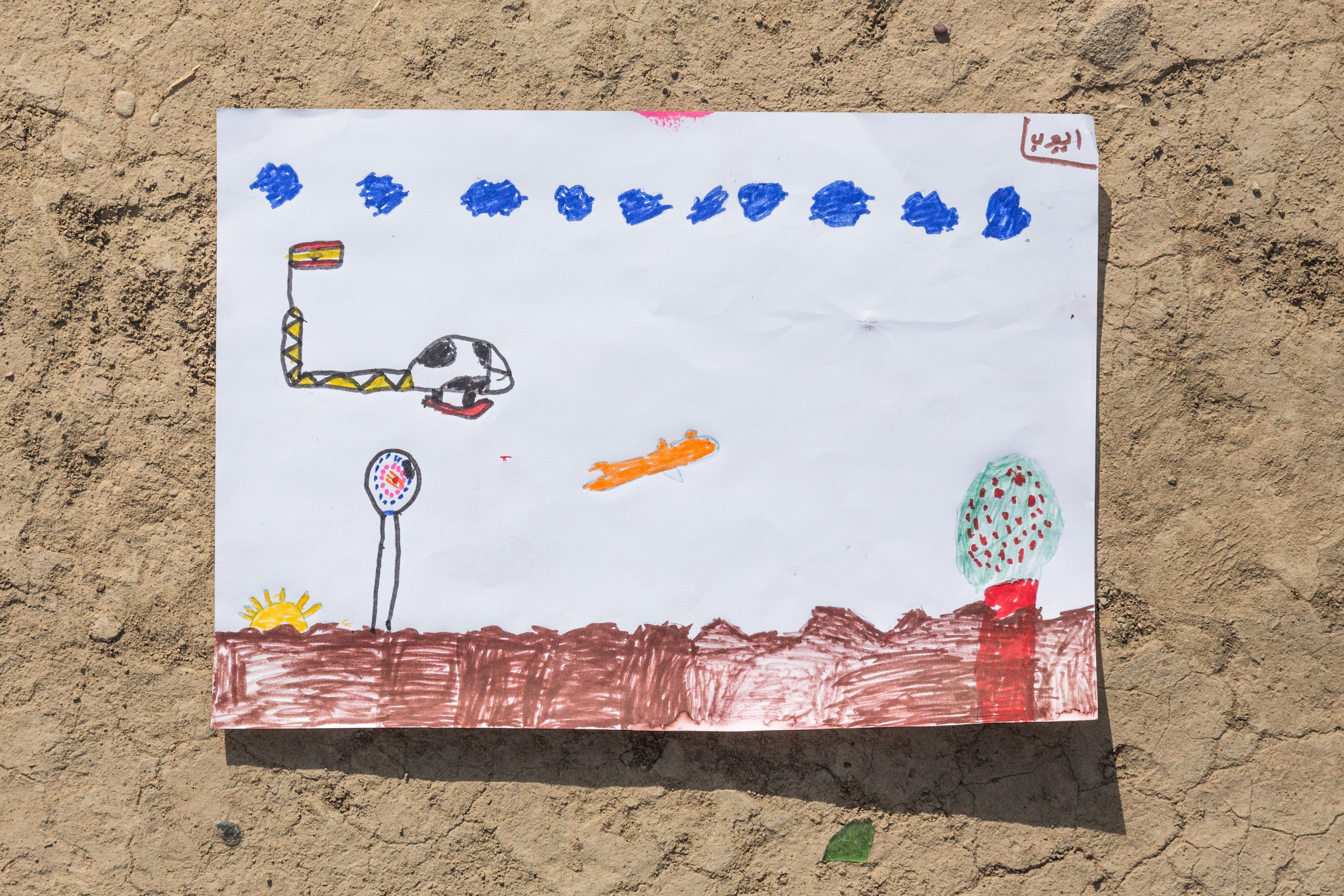 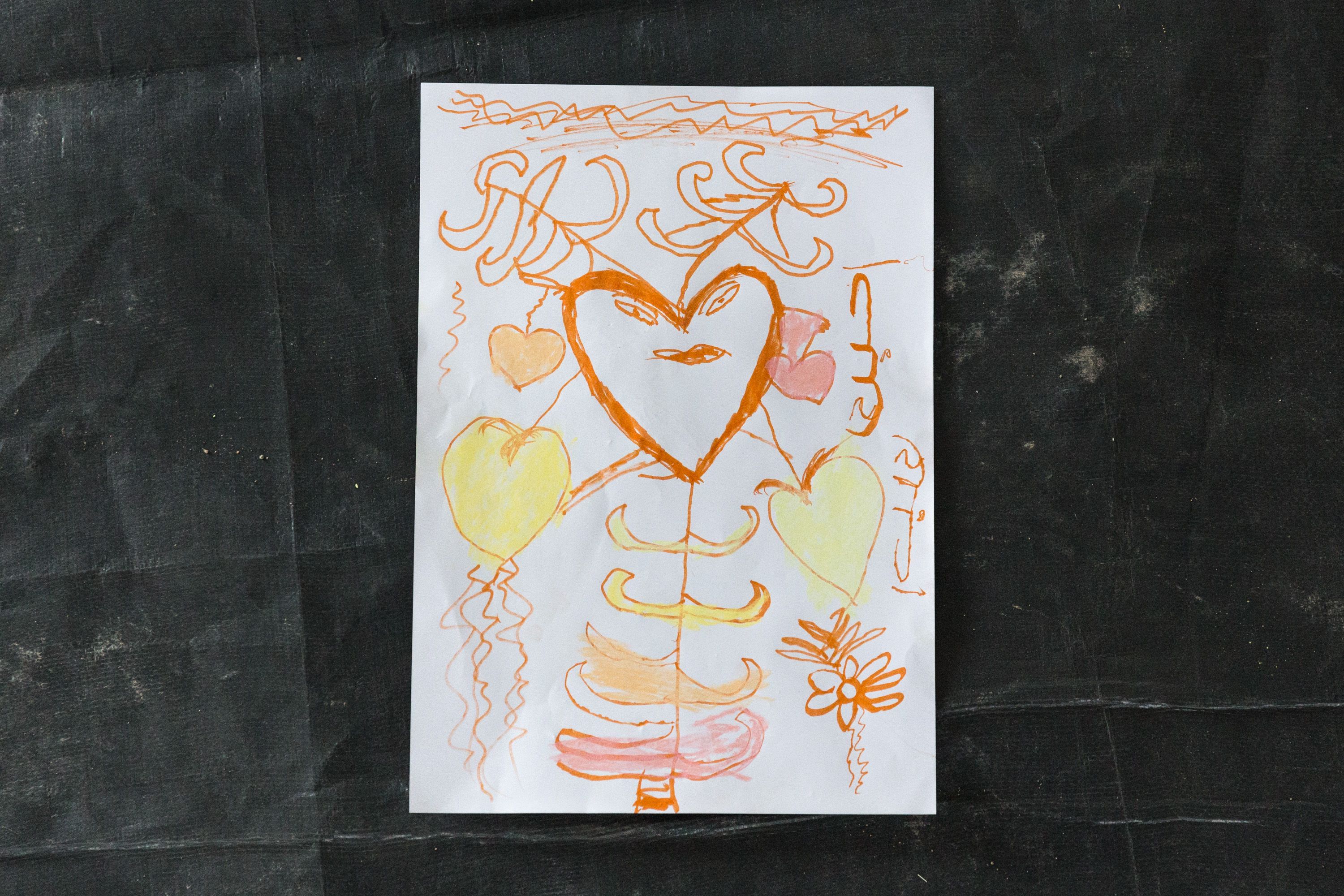 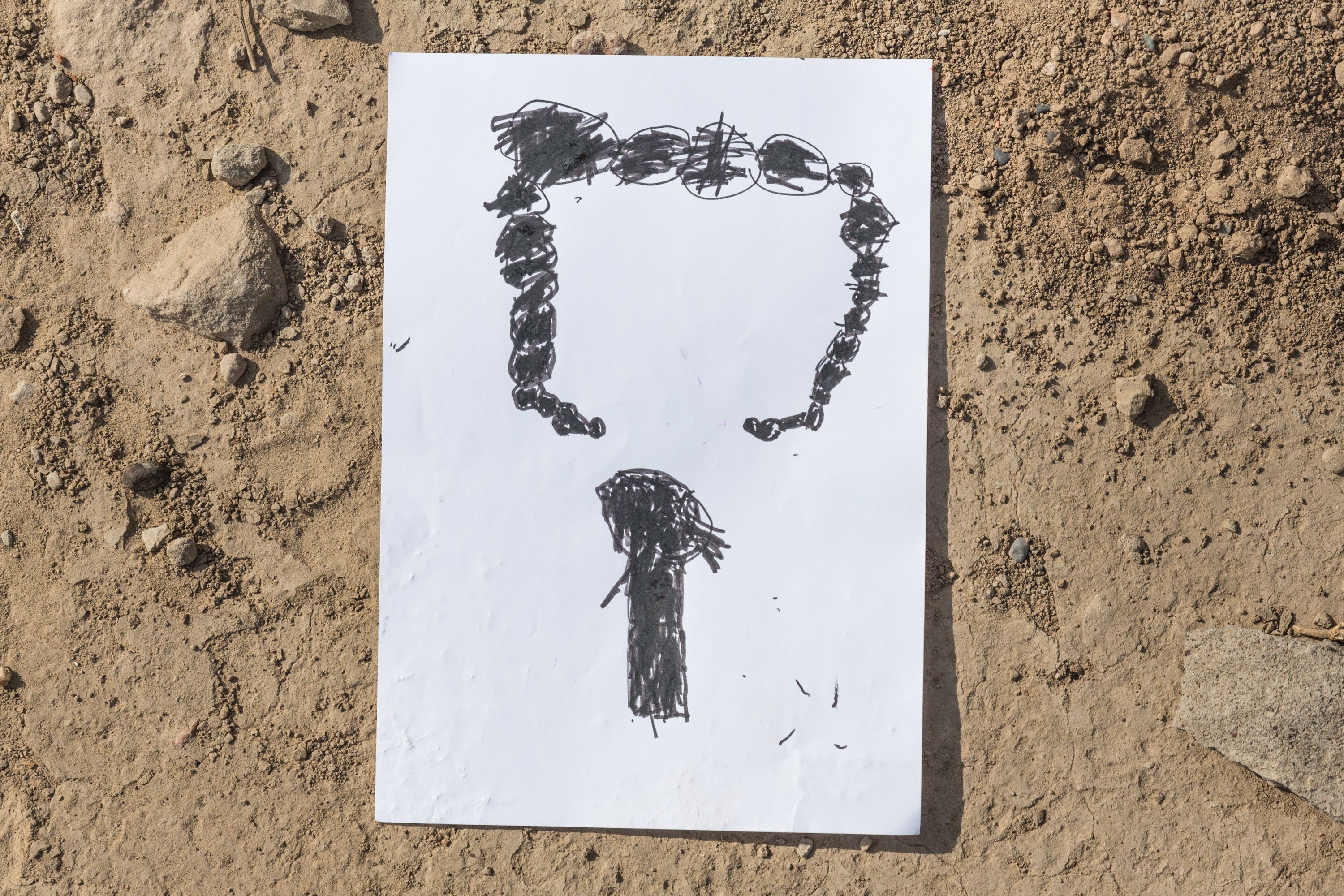 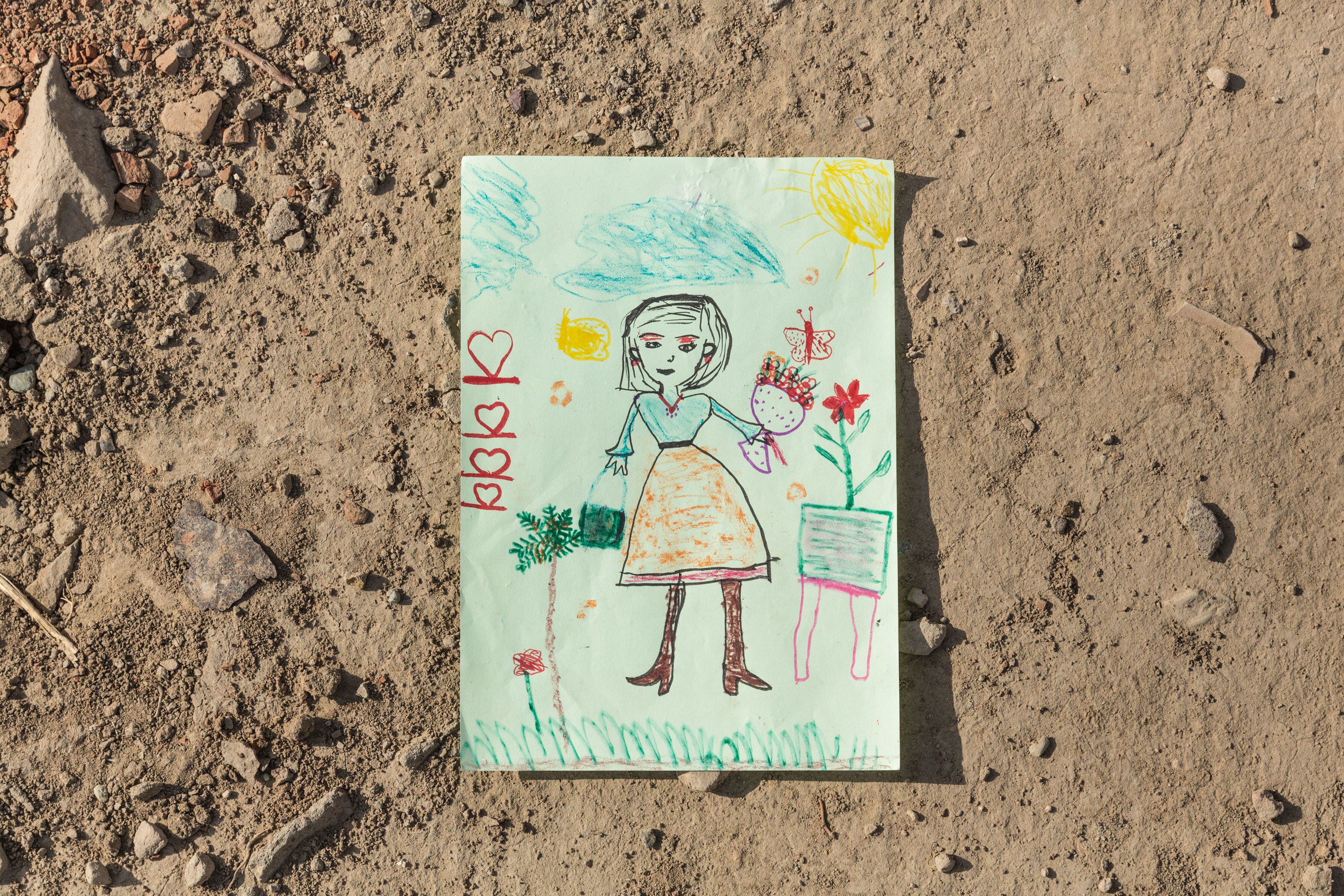 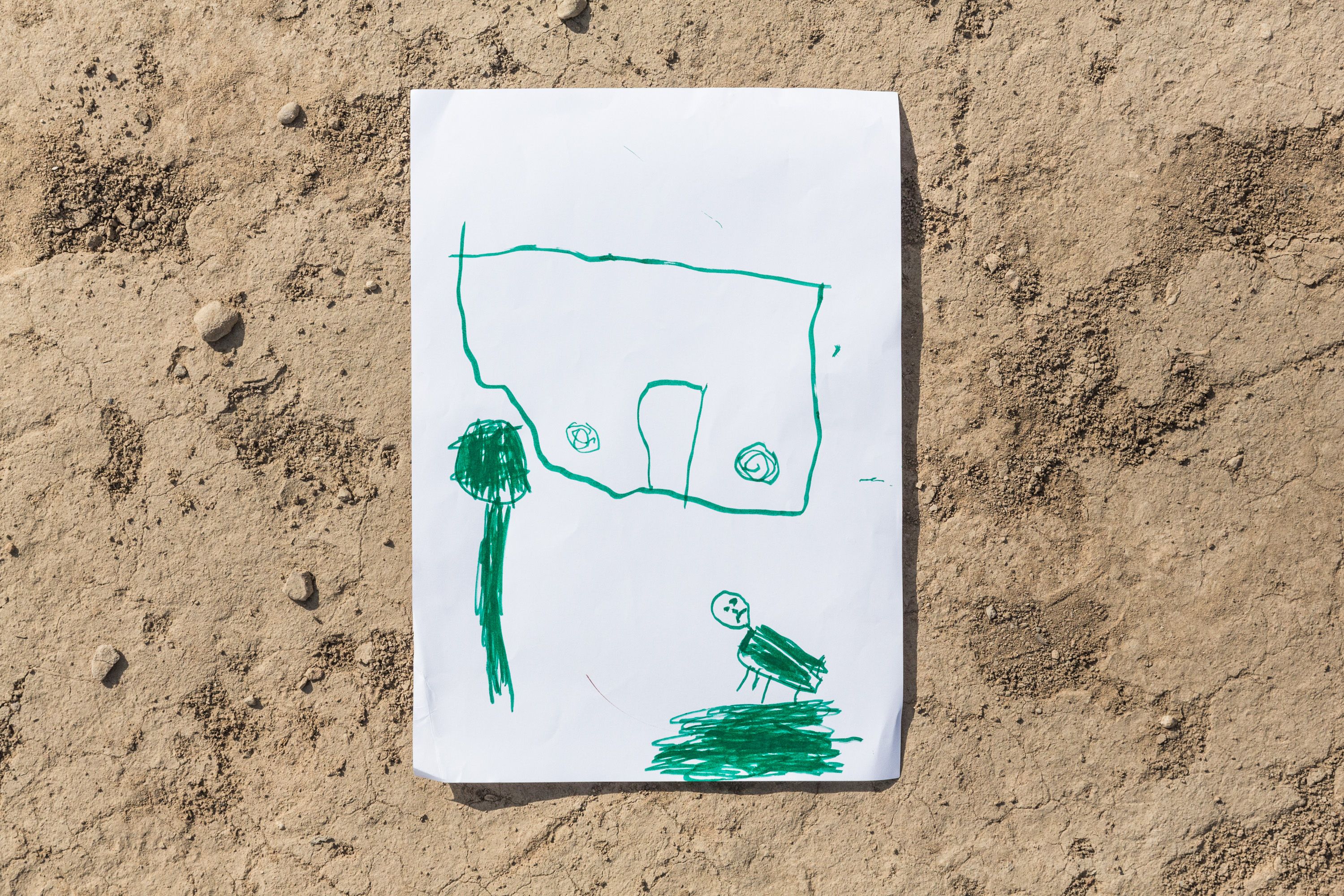 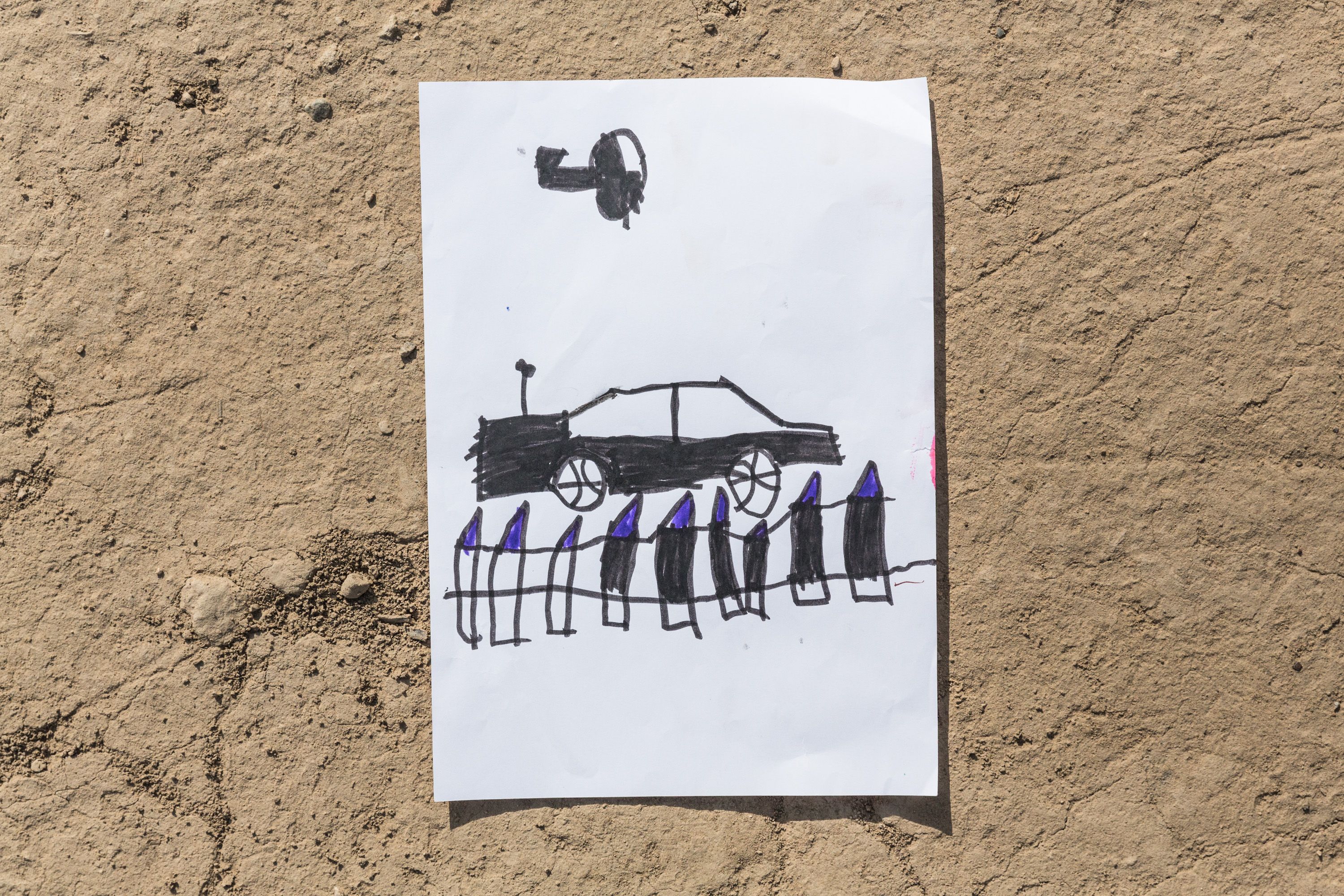 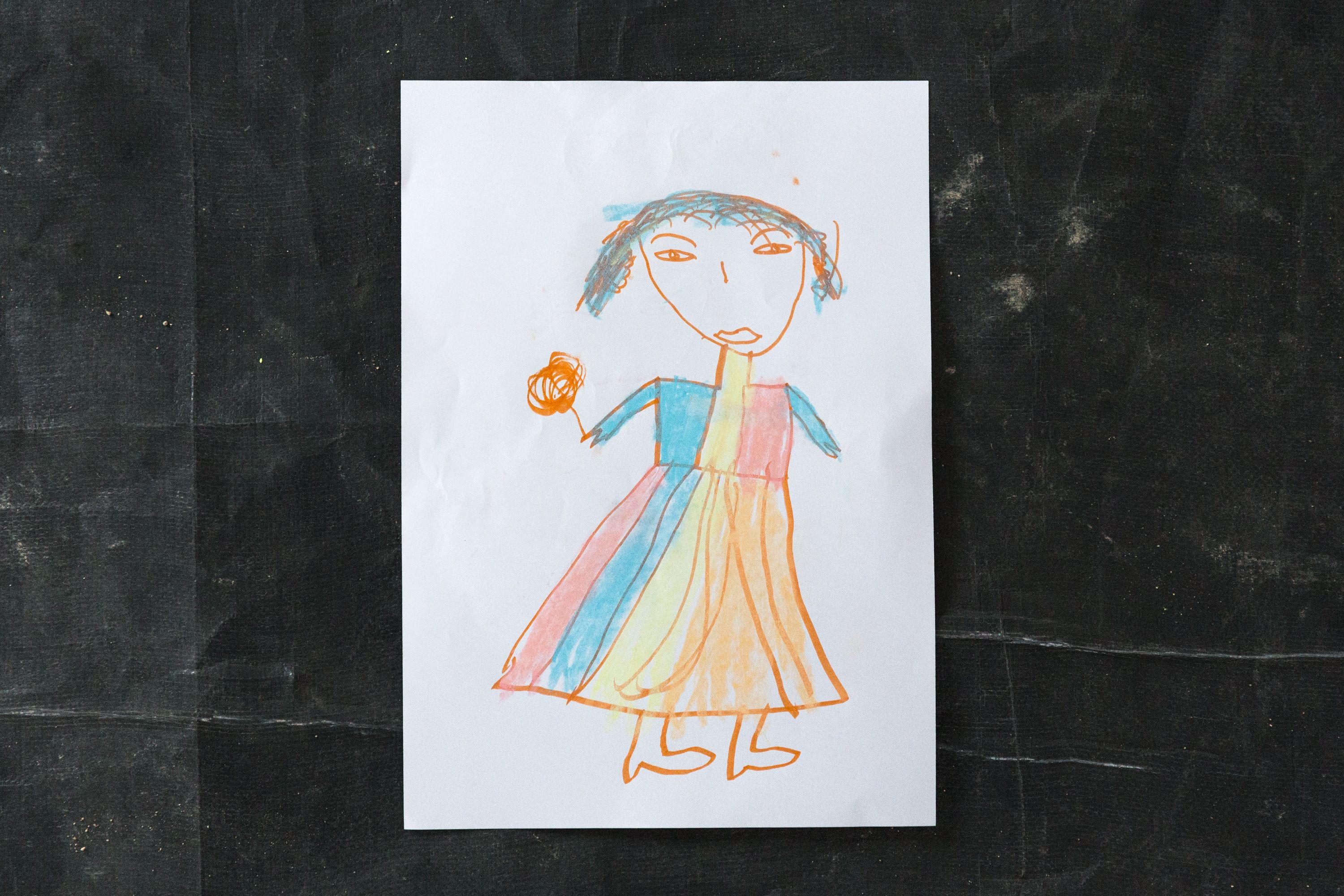 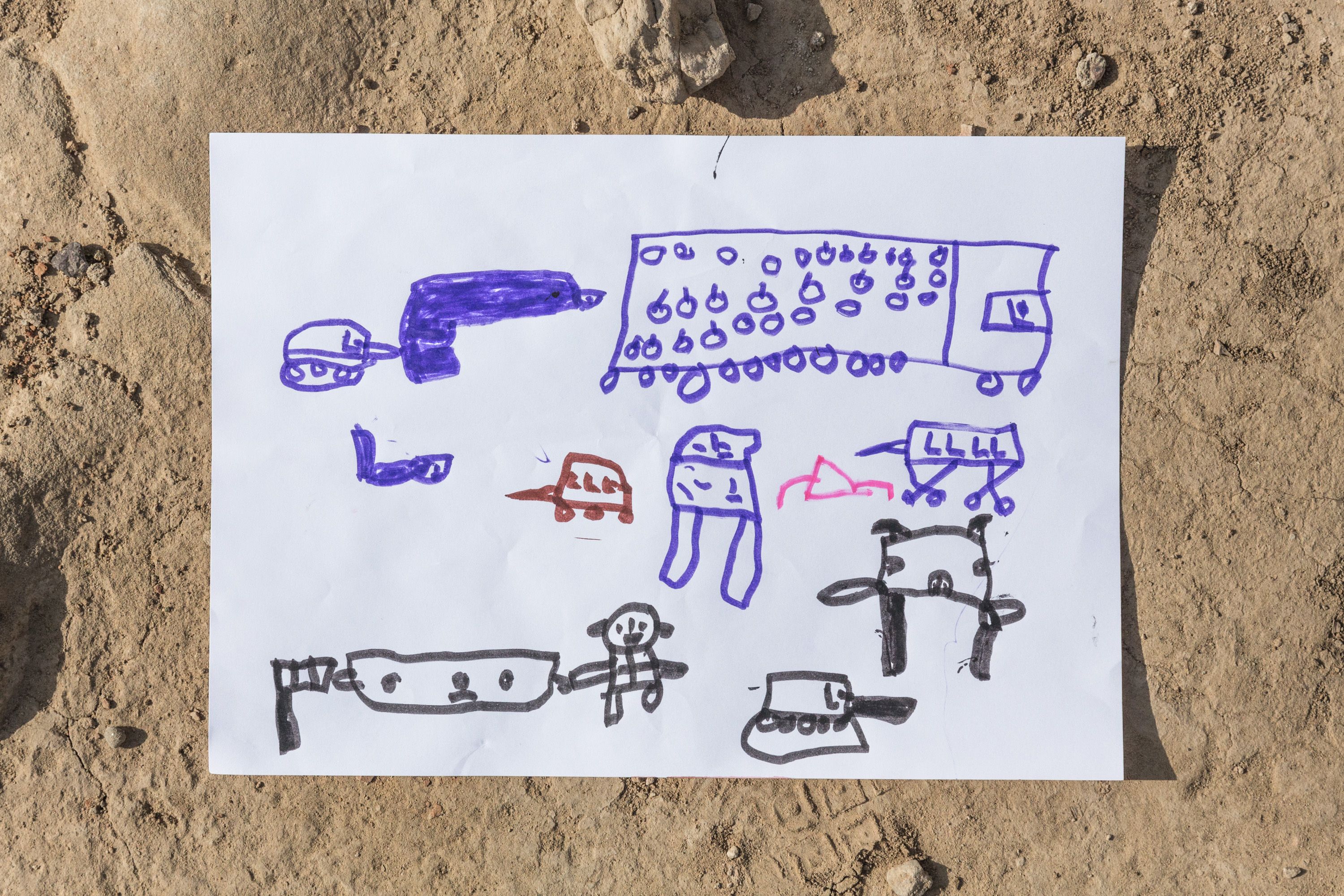 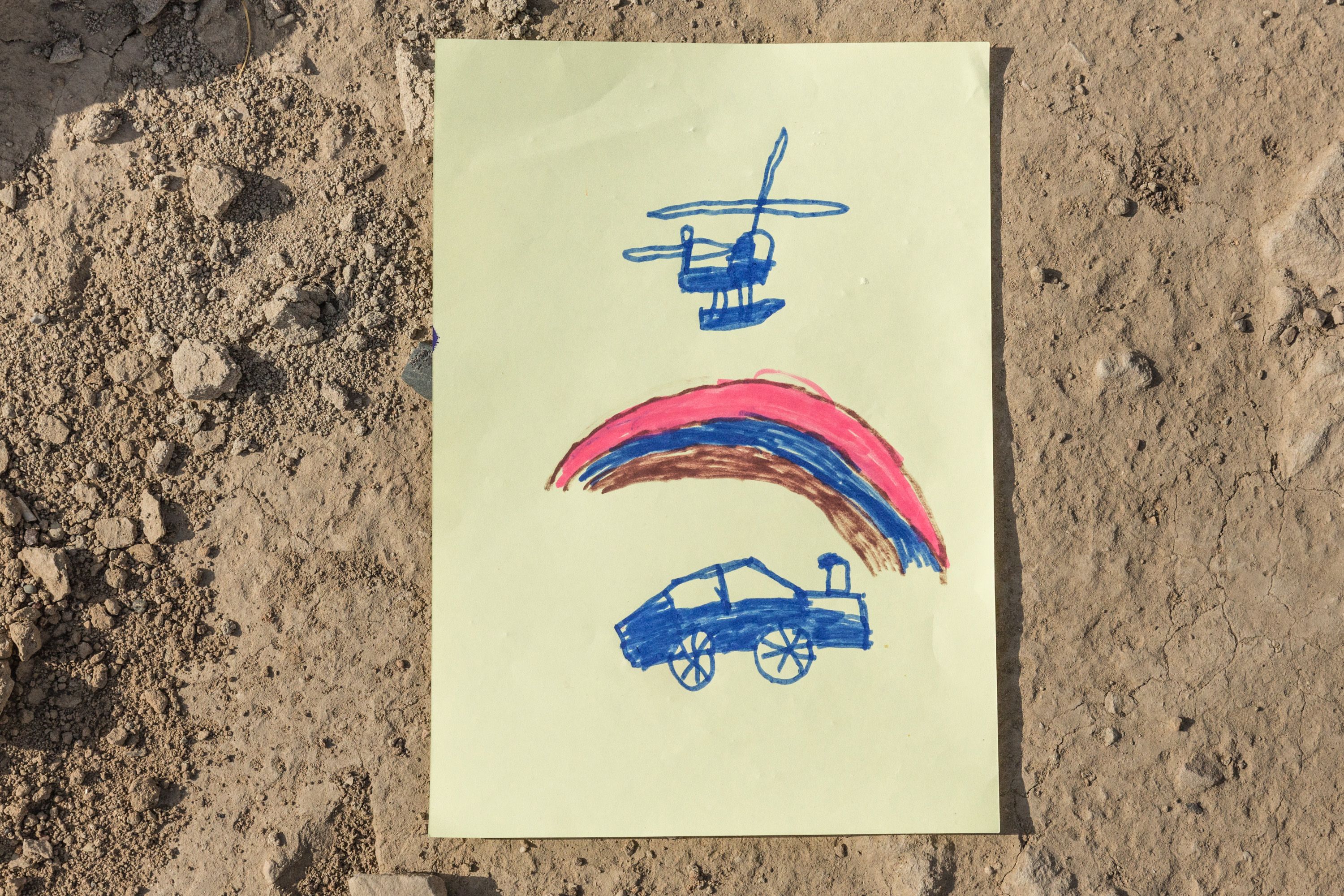 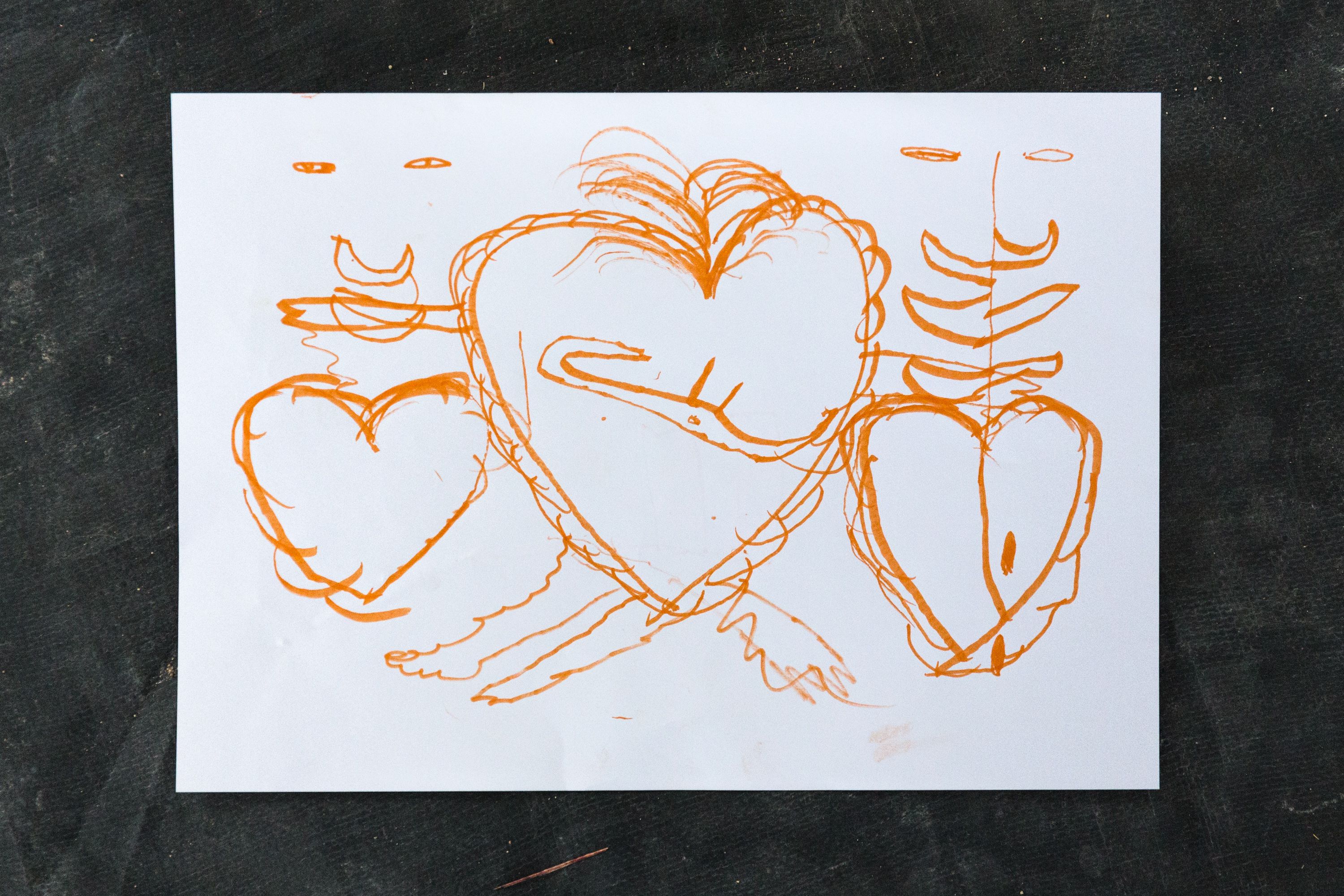 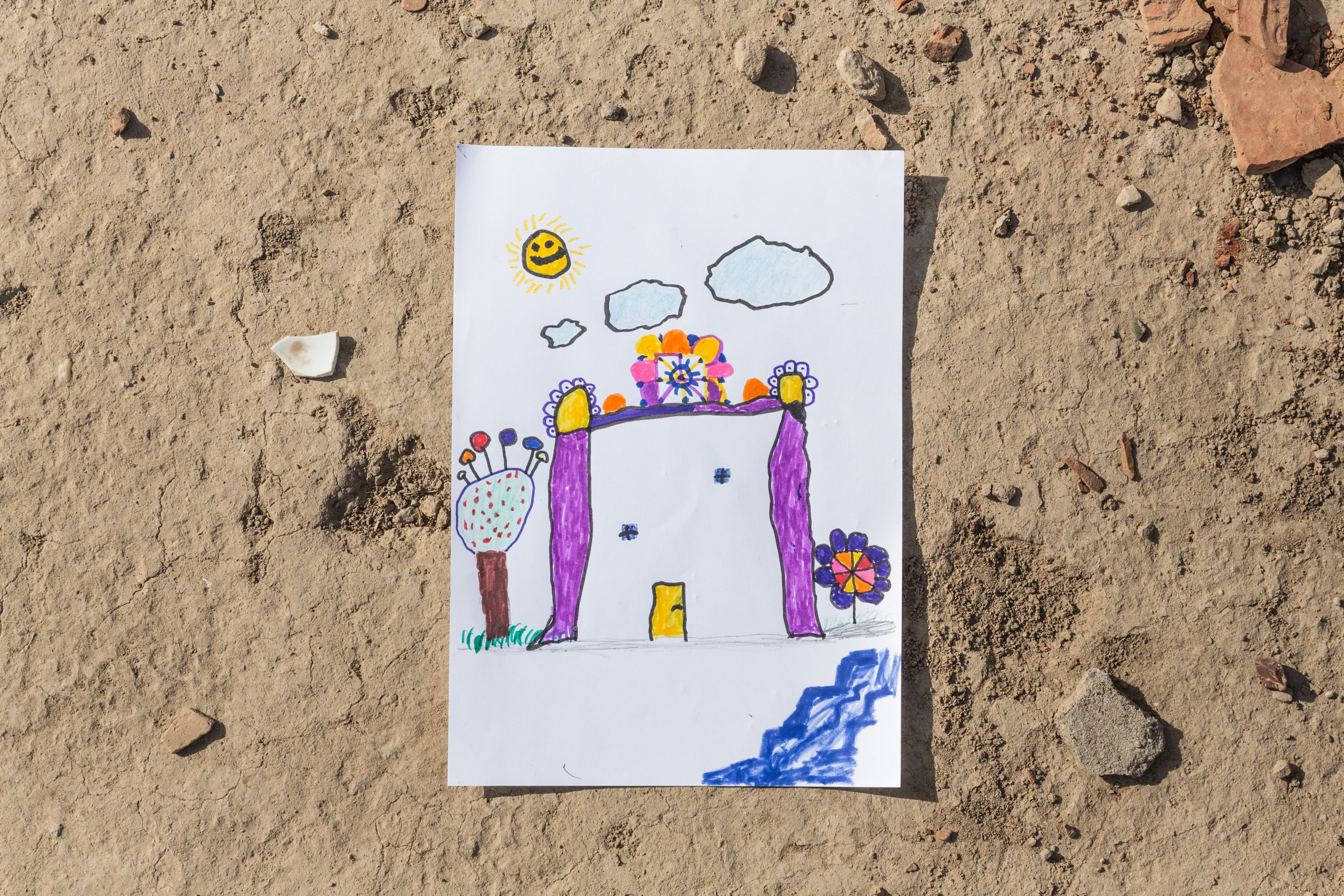 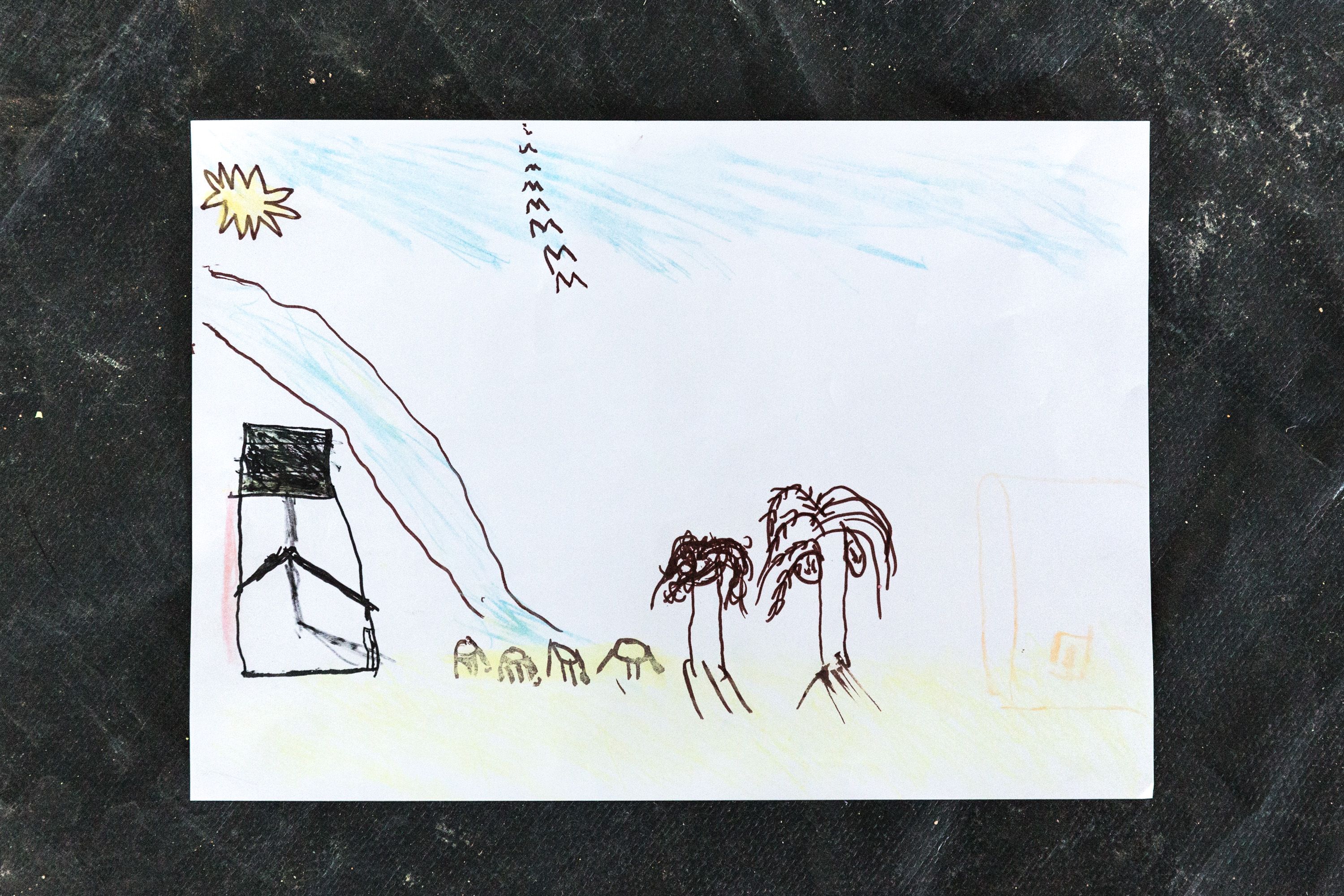 In addition to supporting children, the organization also provides families with stoves and fuel for cooking. According to World Vision, the nonprofit supports more than 400,000 displaced people in Iraq.

For more information on how to get involved, visit: www.worldvision.ca