Harry Was Paralyzed from Severe Abuse — But Thanks To This Heroic Rescuer, He Can Walk Again!

Home » News » Harry Was Paralyzed from Severe Abuse — But Thanks To This Heroic Rescuer, He Can Walk Again!By Katie Valentine | May 31, 2019 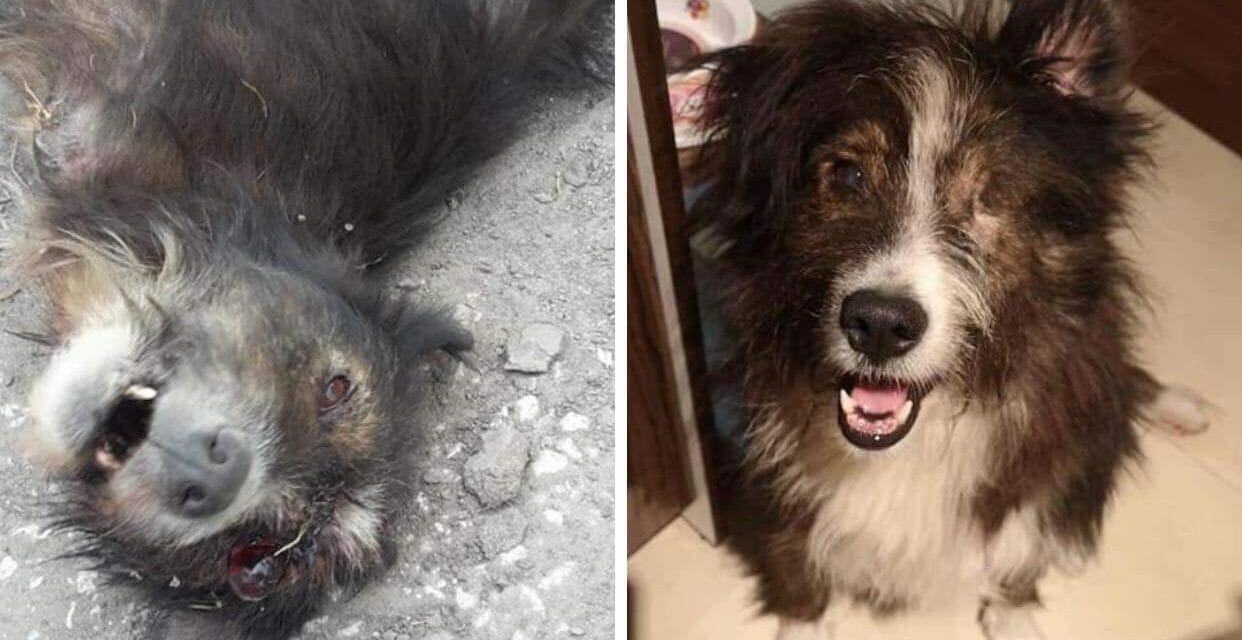 When Harry the dog was discovered on the streets of Bulgaria, he was malnourished, missing an eye and couldn’t walk. Further examination at the vet showed that he was paralyzed and riddled with ailments, including mange, a collapsed lung, broken teeth, fractured ribs and an injured spine.

An X-ray revealed that Harry had been shot in his head and body, and also appeared to have been hit by a car.

Despite his grave condition, Harry’s rescuer, Desislava Stoqnova (Desi), founder of the Save Me Foundation, refused to give up on him. She spoon-fed him for months before he was able to move anything apart from his head. With the help of a wheelchair and continued rehabilitation, Harry slowly regained his mobility. After eight months, he finally started walking again, and he has now found a loving and safe forever home.

Watch one of Harry’s rehabilitation routines:

Desi grew up in the roughest part of her city and witnessed animal cruelty regularly. From a young age, she was inspired to rescue as many dogs and cats as possible.

At 19, Desi met her husband and they began taking homeless and injured animals into their small home. She spent her own money on their care —  paying for everything from food to vet bills — and took in as many animals as she could handle.

Rescuing animals in Bulgaria comes with a lot of challenges. “Bulgaria is a hard country to do good in; you are not supported by the government, and many people don’t understand missions like mine,” she told Lady Freethinker. “So, I created the Save Me Foundation. I promised myself that I will do my very best not only to rescue, but to educate those around me about the importance of respecting animals!”

Through her organization, Desi aims to change the way animals in the region are treated, and also hopes to raise enough money to build a rescue home for the dogs and cats in her care.

She says, “Animals taught me how to love and even more importantly how to show it!”

Here are some incredible before-and-after photos of other animals Desi has rescued: 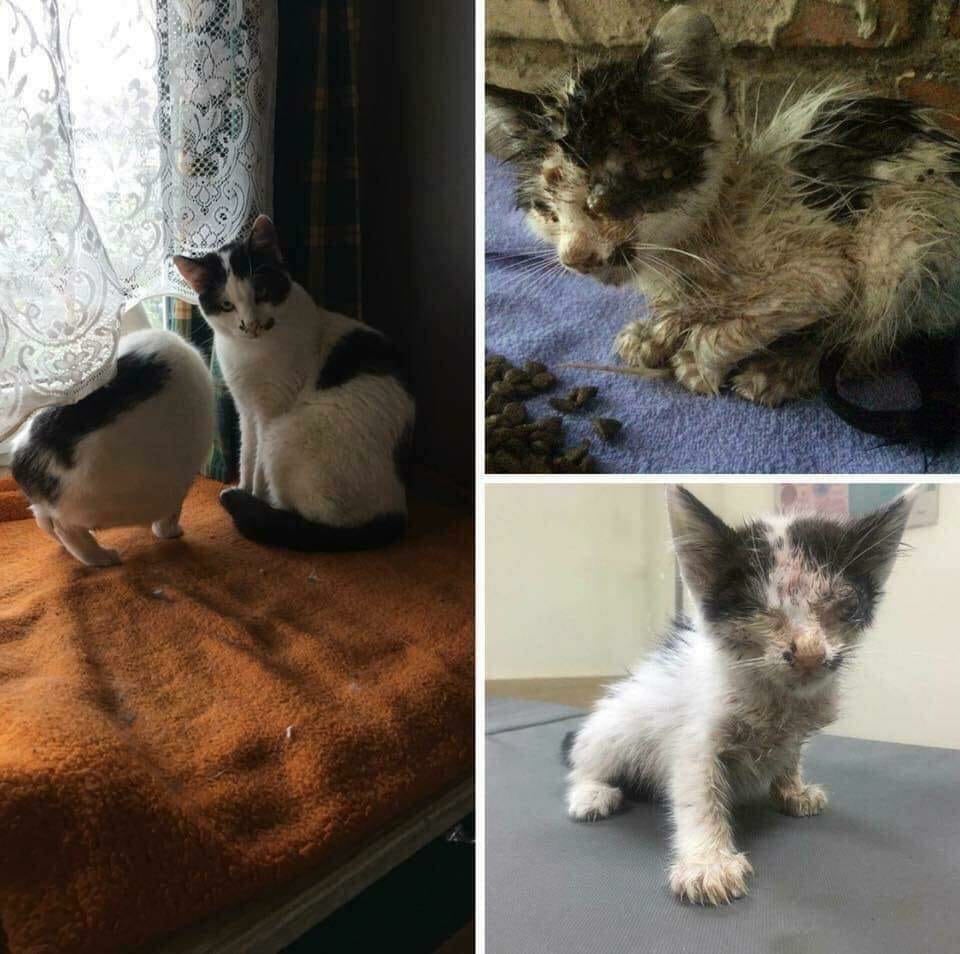 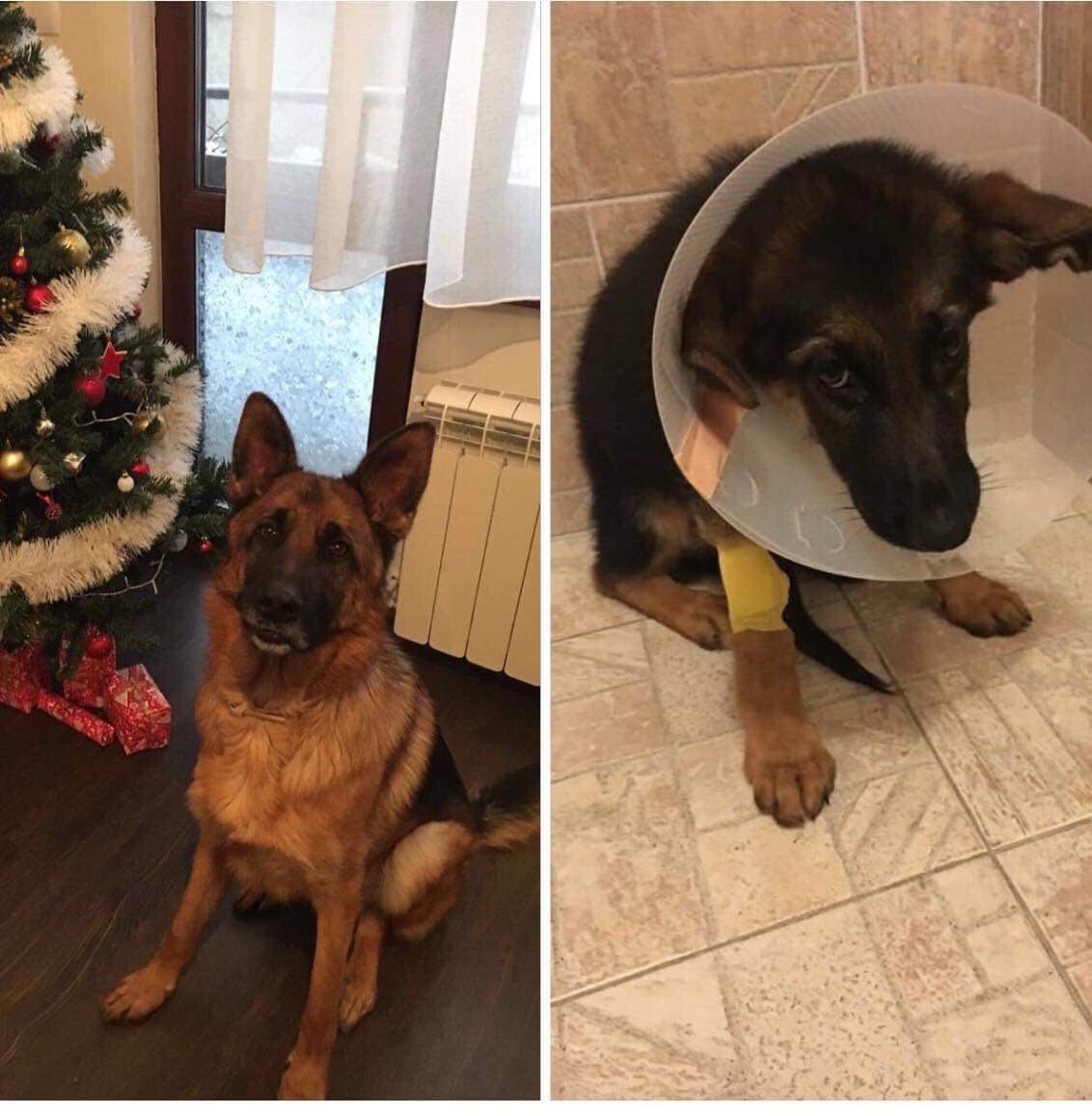 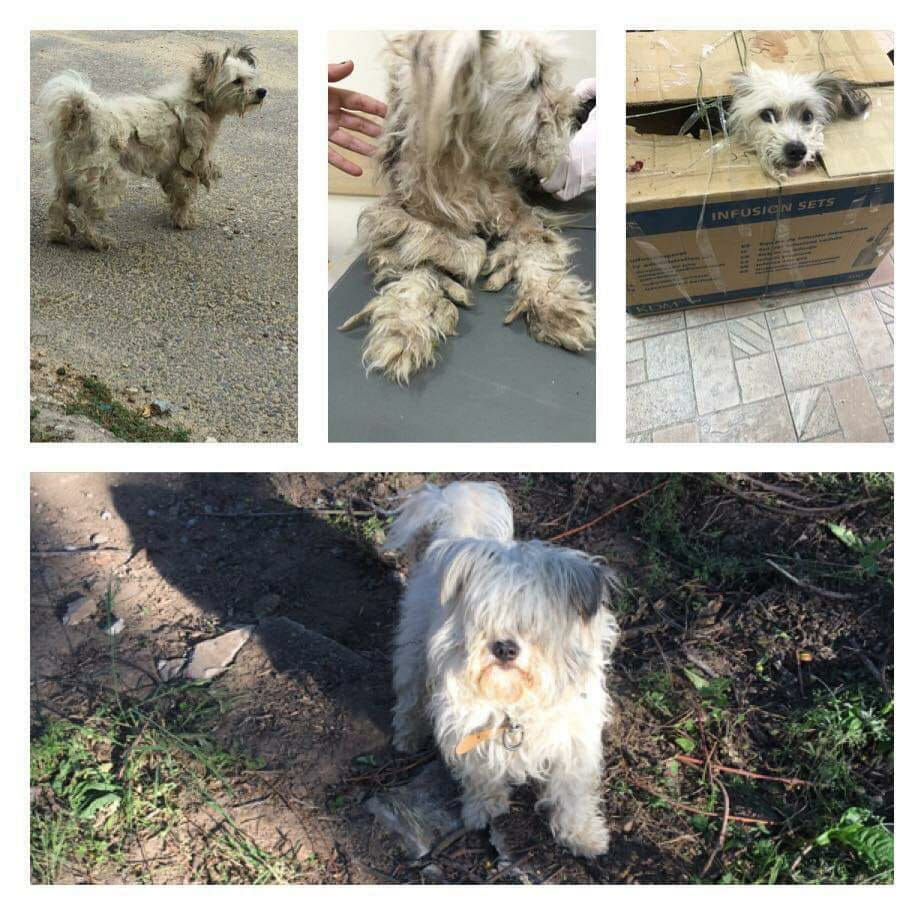 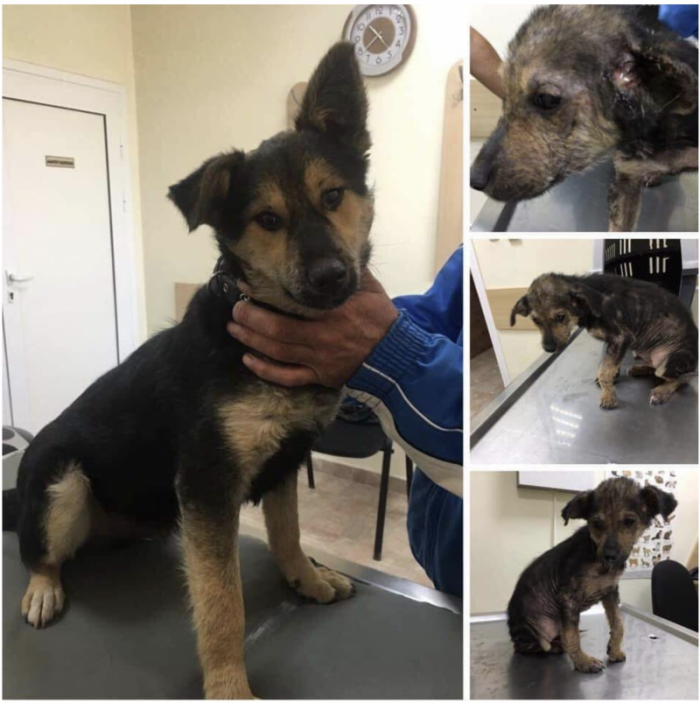