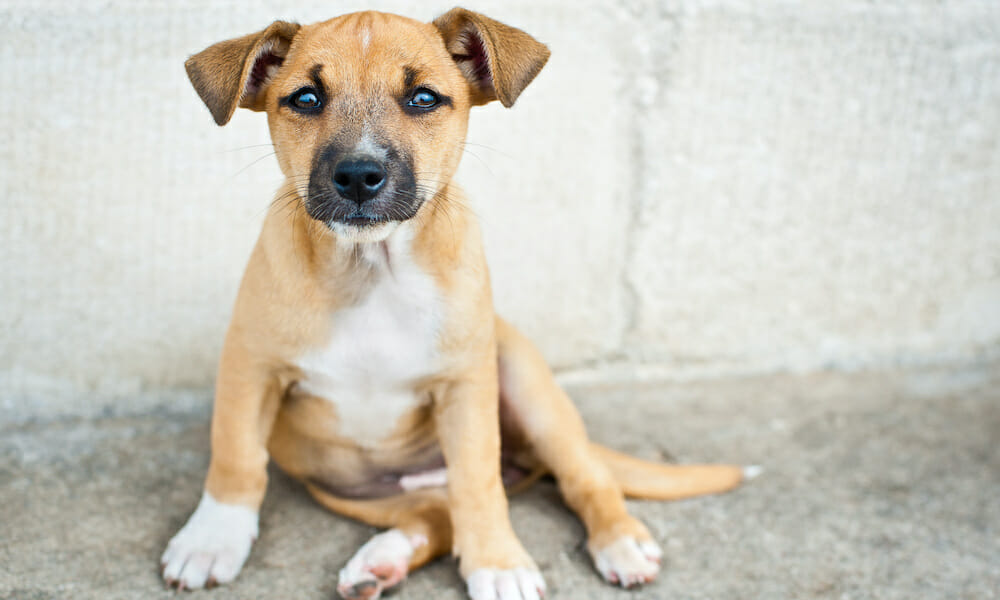 Animal abusers in Greece can now receive sentences of up to 10 years in prison, on top of higher fines for their cruel actions.

“Society can no longer accept such acts,” said Agriculture Minister Makis Voridis, who introduced the law, according to GreekReporter.com.

Under the new law, abuse involves poisoning, hanging, burning, and mutilating animals. New fines for animal abuse will range from 5,000 to 15,000 euros, reported The National Herald.

Now, individuals can also be fined for abandoning pets among other actions that risk an animal’s well-being.

In one case, a teacher was accused of beating and stabbing a defenseless dog. Thankfully, the dog has recovered and since been adopted.

In the other case, a 55-year old man in Crete hanged his dog from a tree after castrating him with pliers. The dog was saved after a passer-by stepped in to rescue him. After hours of intensive surgery, this dog is also recovering.

Animal cruelty is a serious offense that has been linked to domestic violence and other violent crimes toward humans. Lady Freethinker applauds Greece for taking a more appropriate stance against these abhorrent actions.